It's been over four months since the Xbox One S was introduced and reviewed (see here), and no doubt in that time, lots of new users have picked up either a Xbox One or Xbox One S for the first time. (With many more to come this month.) And presumably, any new user has found that using the controller for certain applications, such as Netflix, Amazon, YouTube, and for watching Blu-rays, or with the Xbox One S, Ultra HD Blu-rays, comes with a bit of annoyance. Not only is a Xbox One controller a bit big and unwieldy for media playback, but it tends to go to sleep. If watching even a 20 minute show, or worse a two hour movie, a sleeping controller, that when awake is easy to bump say on the shoulder buttons, is problematic.

Happily, the Xbox One & Xbox One S have IR ports built-in the front, and these ports work with Microsoft's own Xbox One Media Remote. I reviewed that remote way back in 2014 (see here), and I found that while it will get the job done, it was lacking in some areas and a little bit overpriced. 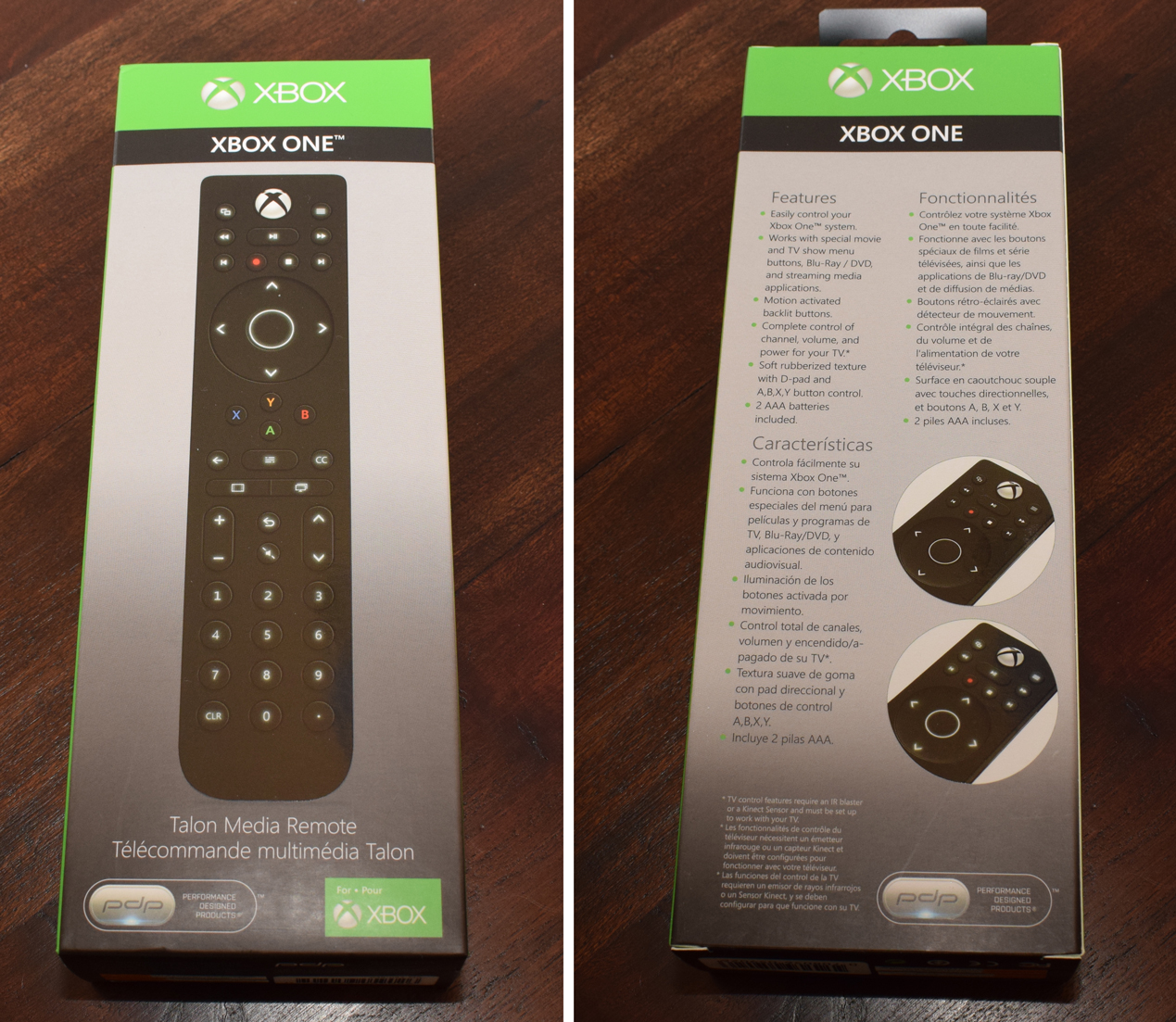 This past fall, PDP introduced their officially licensed Xbox One media remote, the PDP Talon Media Remote. While it's obviously quite similar, right off the bat, the PDP Talon has two huge advantages over the Microsoft design, it actually has X/Y/A/B cluster of buttons (an essential for some apps) and it's cheaper at $19.99. 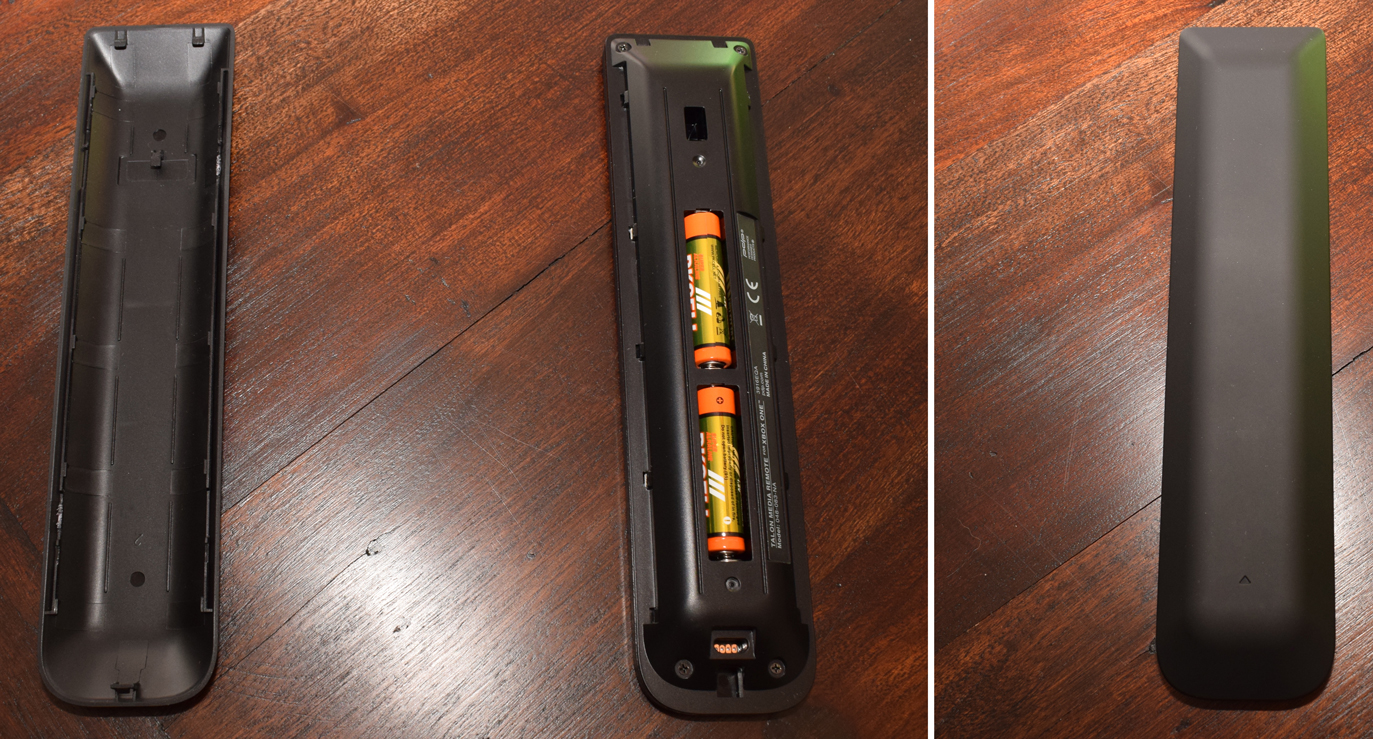 One other big difference for me is that while the Microsoft remote has a stylish Xbox One button, the PDP remote's Xbox One button is bit on the cheap-looking side. 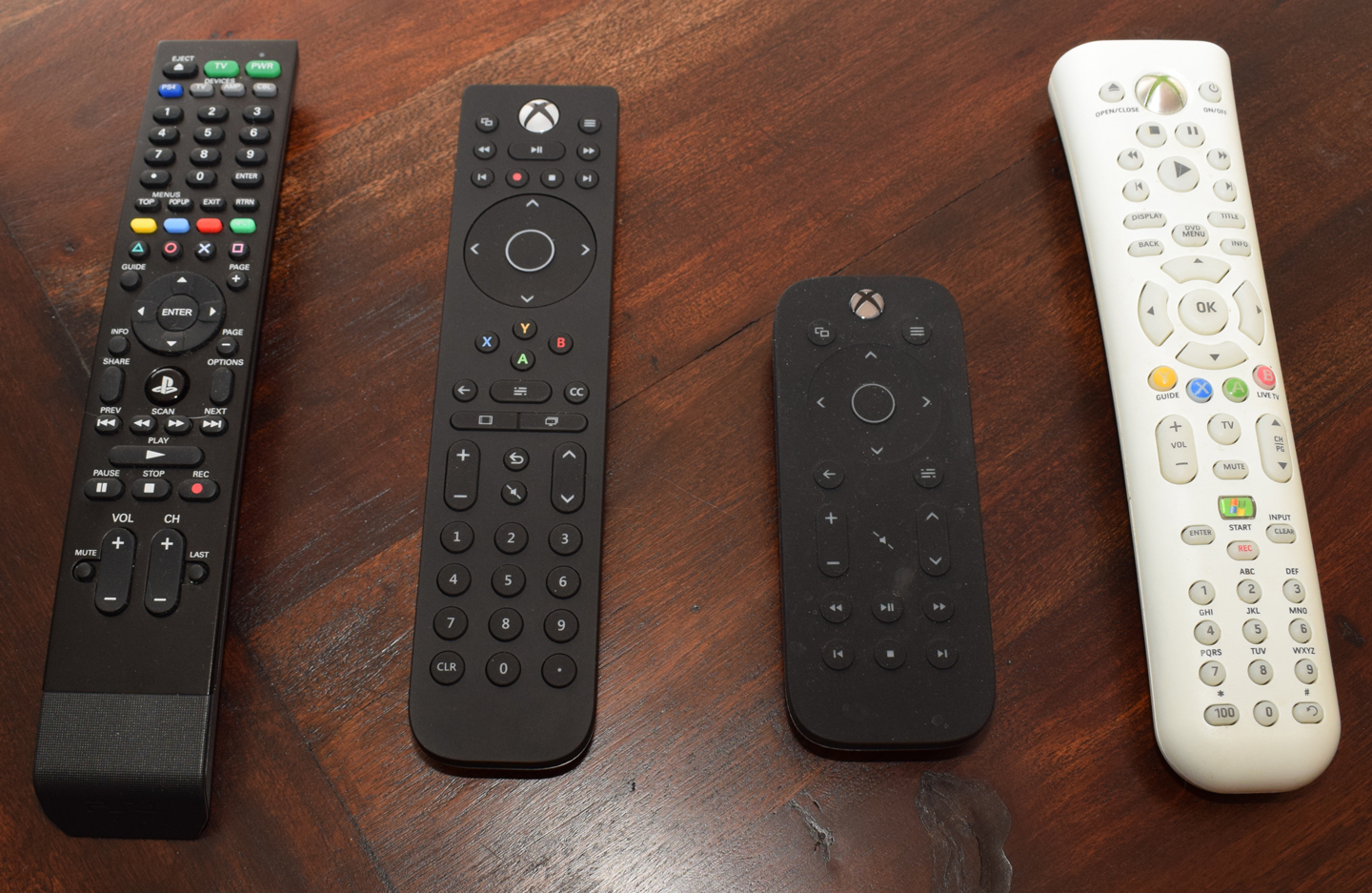 In use, I tried out the HBO Now app, Netflix, Amazon, YouTube, Groove, and of course, Ultra HD Blu-ray. In all, the PDP Talon was excellent, both for basic playback control like Pause/Play and menu navigation, but also in being able to do things like hit Y for Search of B for Back when needed. Watching 'Creed' in Ultra HD Blu-ray, I could Play/Pause, Fast Forward, Rewind (dedicated buttons), navigate to the next and scene and back (dedicated buttons) and navigate both the disc menu and the onscreen app menu.

That's really where this remote ends for me. It can't do things like instantly switch audio tracks or eject discs. (Even the CC button is inert, which is a shame as a subtitle button would be welcome.) The remote offers the ability to control the Xbox One's OneGuide and to control TV volume via the IR blaster, but these Xbox One centric features really aren't for me, so I left them alone. 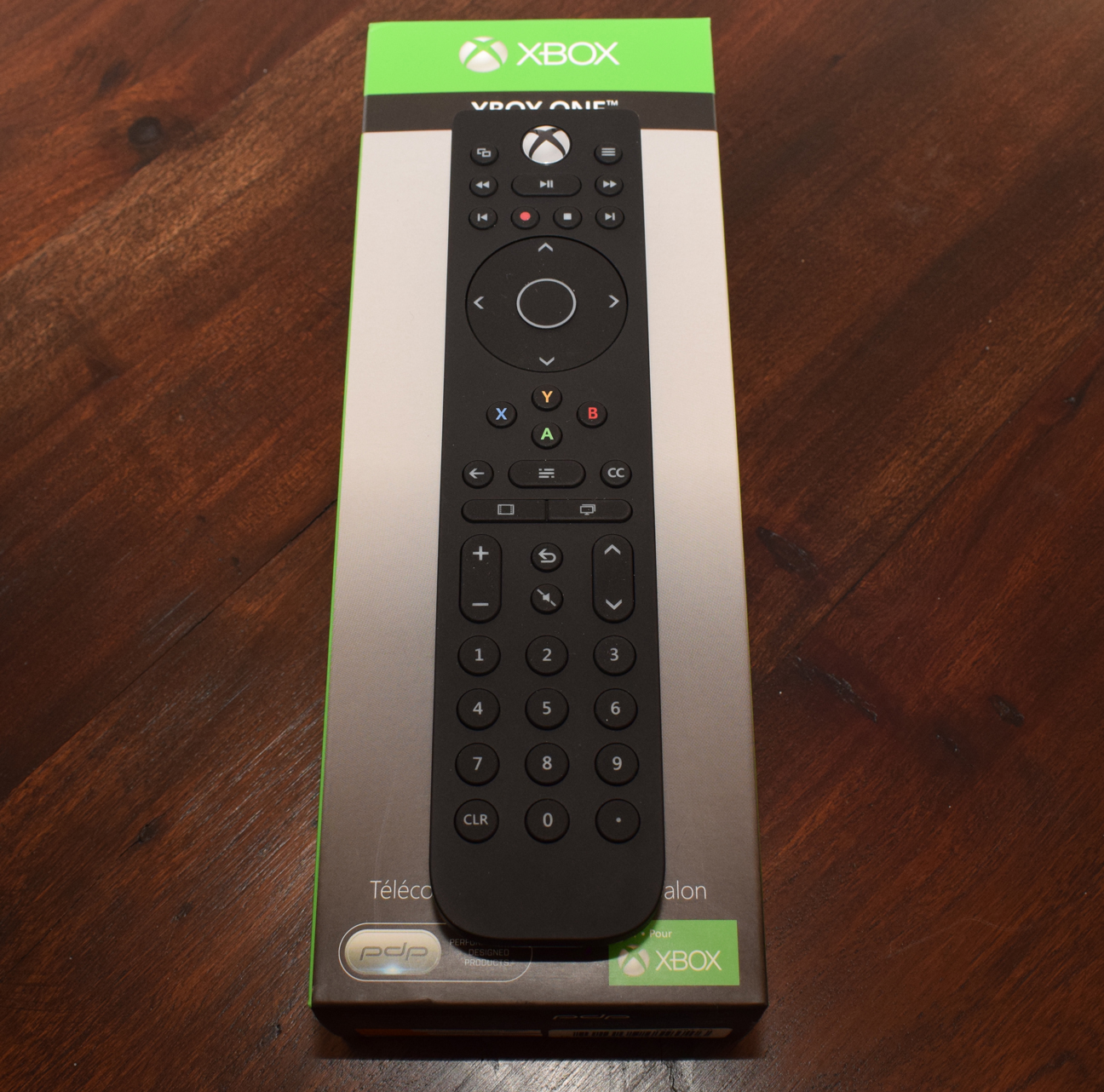 Compared with the Microsoft remote, the Talon has its Play/Pause control cluster at the top of the remote, which does place them closer to the Menu buttons. Either way, having the X/Y/A/B cluster alone makes The PDP Talon Media Remote worth choosing over the Microsoft design, and it's my preferred way to watch Ultra HD Blu-rays on the Xbox One S. (Not to mention HBO Now, Netflix, etc.) 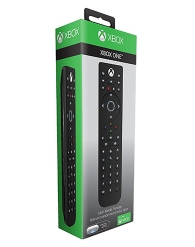