Did You Need an Art Book? Impressions on the 'Xenoblade Chronicles X Special Edition'

Three extra items for this SE.

After years spent as an elusive standard definition standout RPG on the Wii (with a more recent New 3DS only version), the Monolith Soft-developed 'Xenoblade Chronicles' has finally gotten an HD sequel. 'Xenoblade Chronicles X' is an event that is certainly one in a generation, and more than that it's quite exotic when compared with the rest of the Wii U's library.

Likewise, in a time when so many AAA games get multiple standard/deluxe/limited/collector's editions, such collector's items on the Wii U, few as they are, are now becoming more amiibo-focused or launch day pack-in types. 'Xenoblade Chronicles X Special Edition' does not have an amiibo component. Much like the game itself, the Special Edition carries with it the idea that it's meant for traditional hardcore gamers. That means and art book and soundtrack. 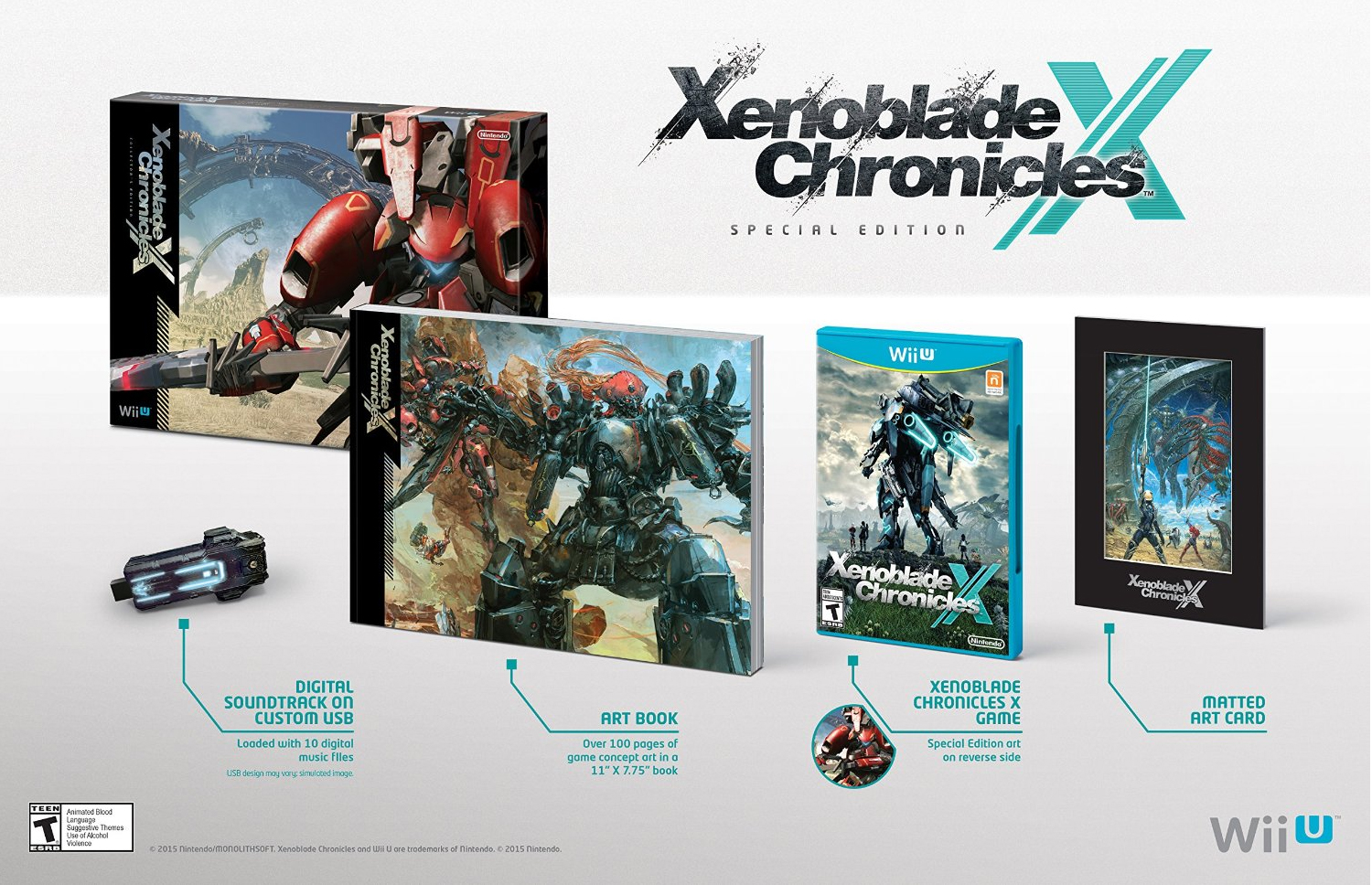 These kind of items have been so common over the last ten to fifteen years, that fans can be forgiven for rolling their eyes. There is even a matted print included with a 'Certificate of Authenticity' printed on the back. There is no SE in-game content. Fortunately, with this game, there are two important exceptions.

First off, the music is quite good. It may be niche, but it's like to attract plenty of listeners across genres. (And that's without even playing game mind you.) Secondly, the game's art style, which is full of sci-fi and anime giants mechs, and alien word influences, is well worth an art book.

Those three items, a 100 page art book, a ten track soundtrack on a themed USB drive, and a matted print, all come in a pretty big package that also contains the boxed disc copy. The packaging itself is pretty thin, but it's still styled well with the game name punched out in black at 90 degrees on the left side. 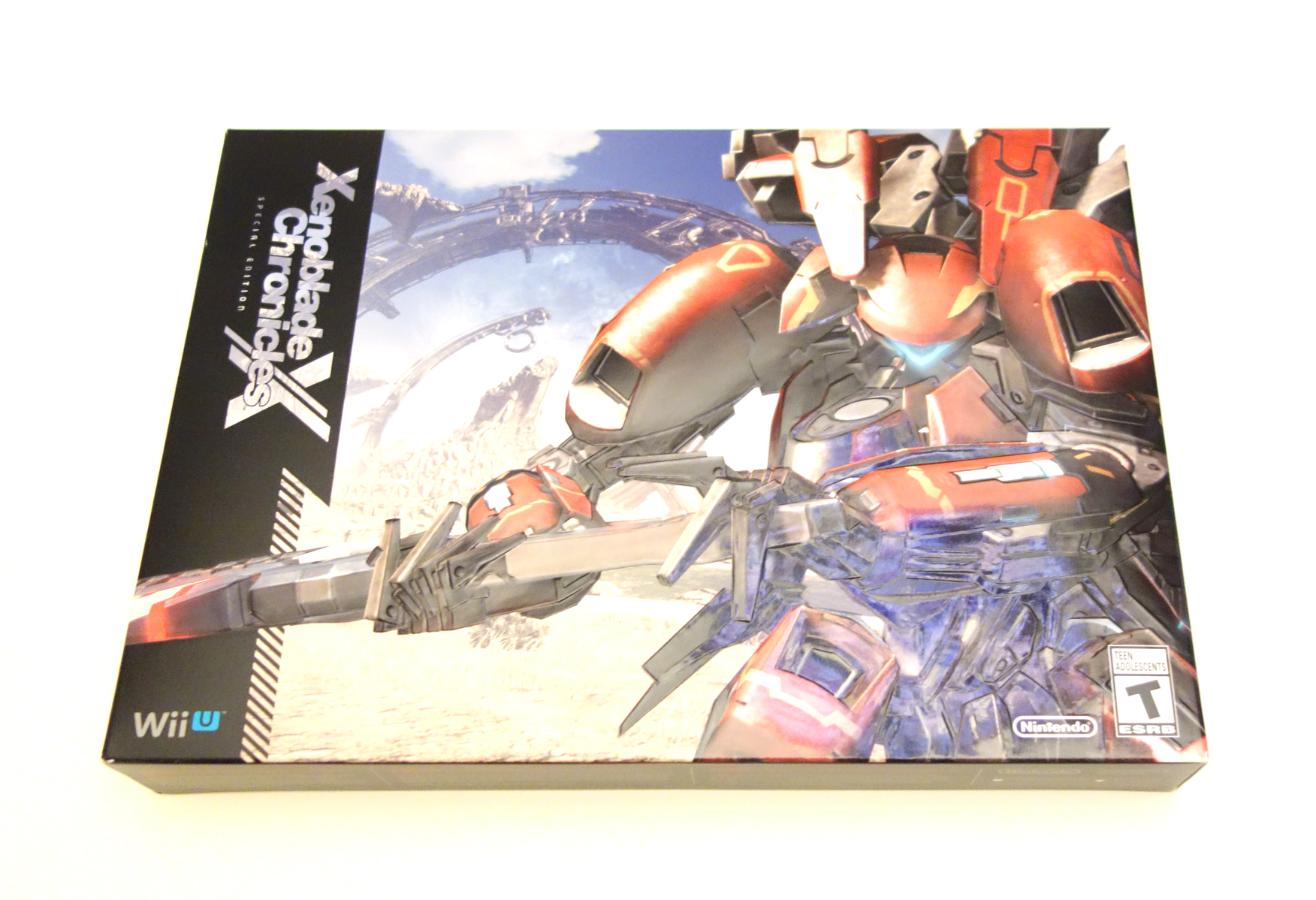 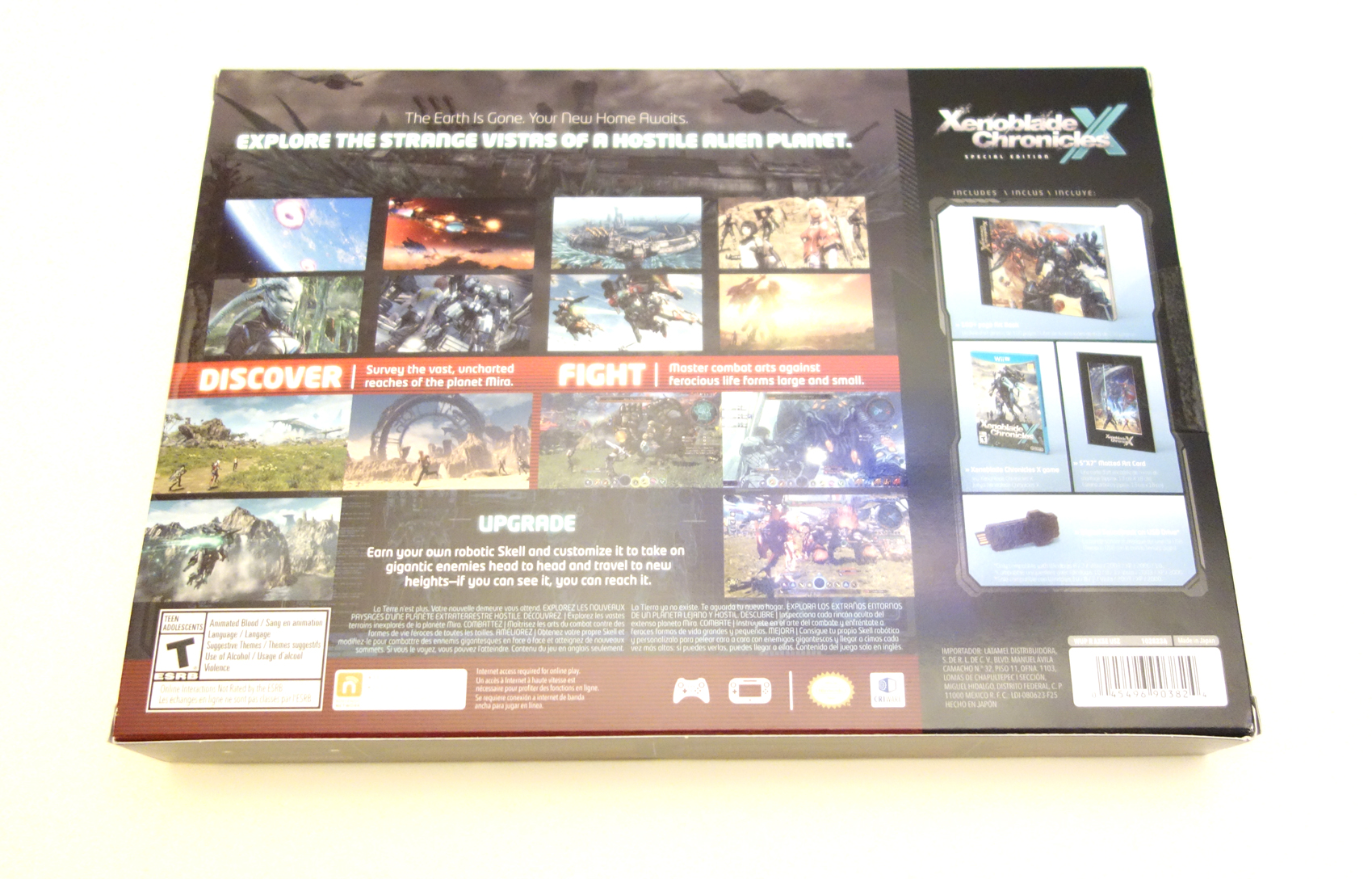 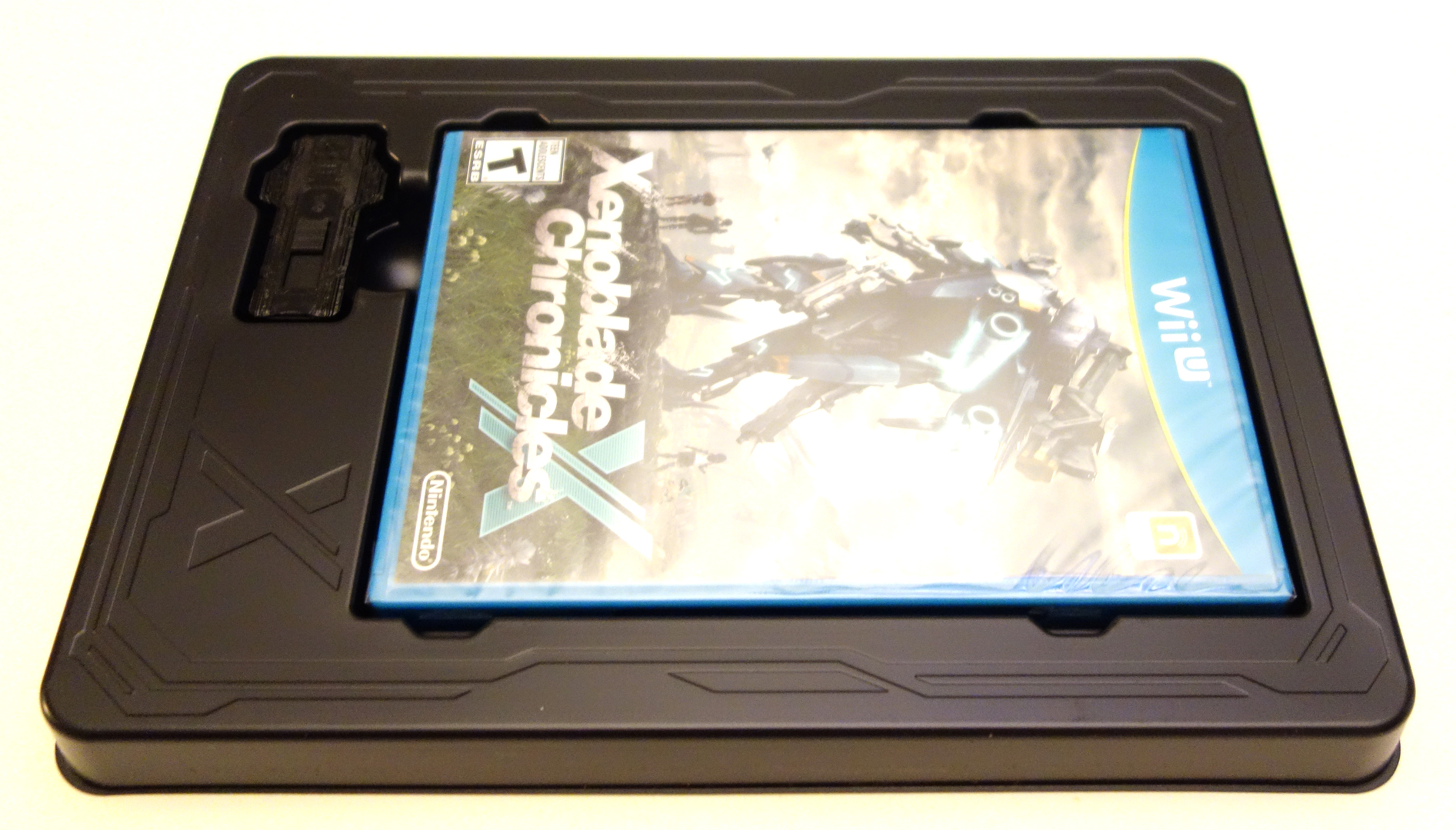 Inside and it's the art book that dominates. On the one hand, the outside of the art book, with its soft cover, is a bit disappointing. Those 100 pages, however, are quite nice and really feature a range of the game's art on thick glossy pages. 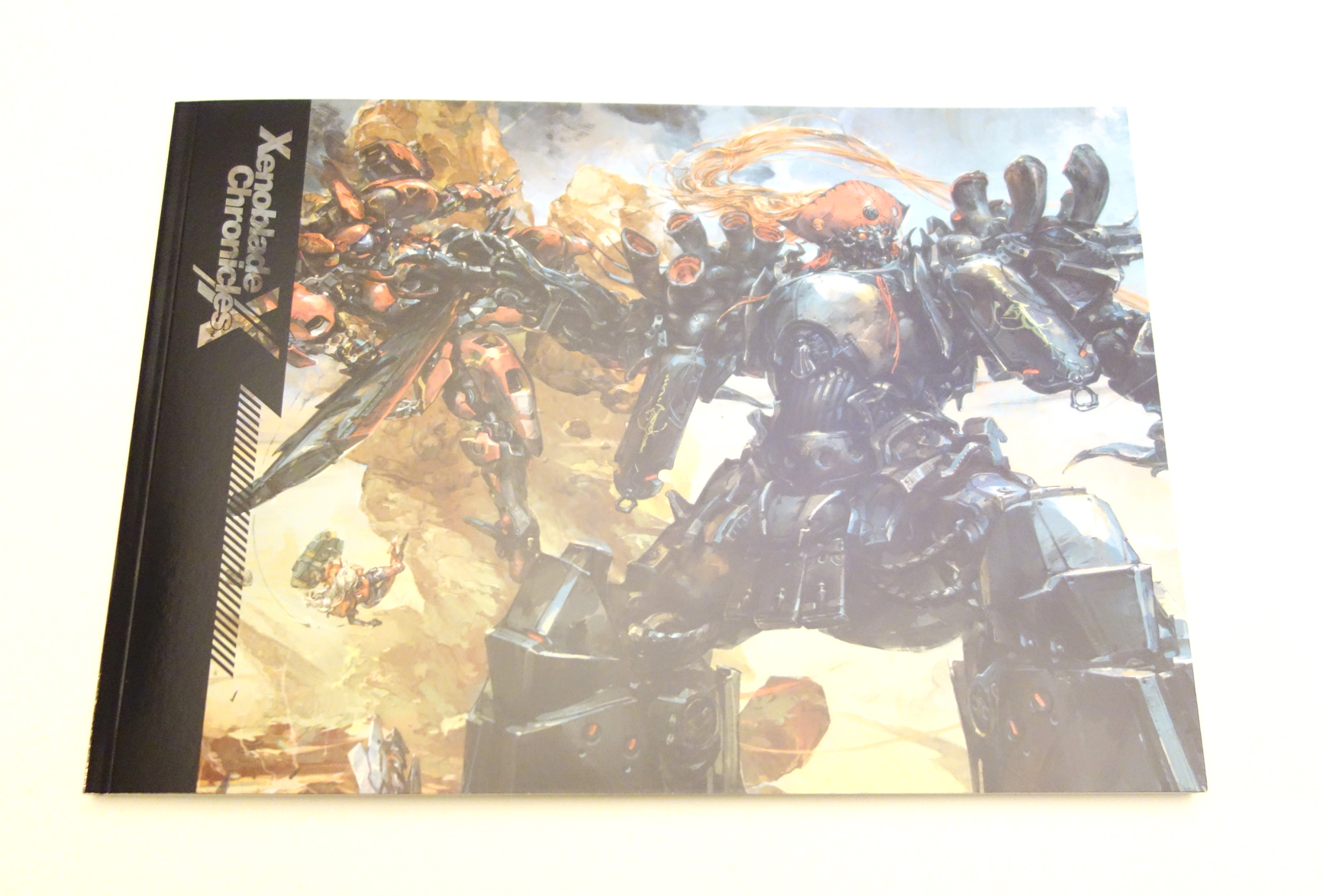 The USB soundtrack doesn't fare as well. It's really an executable that only works in Windows and is DRMed to the drive. Although the music itself is great, I think there should be more tracks. The drive has too much plastic, and the intricate detail just looks muddled and cheap. 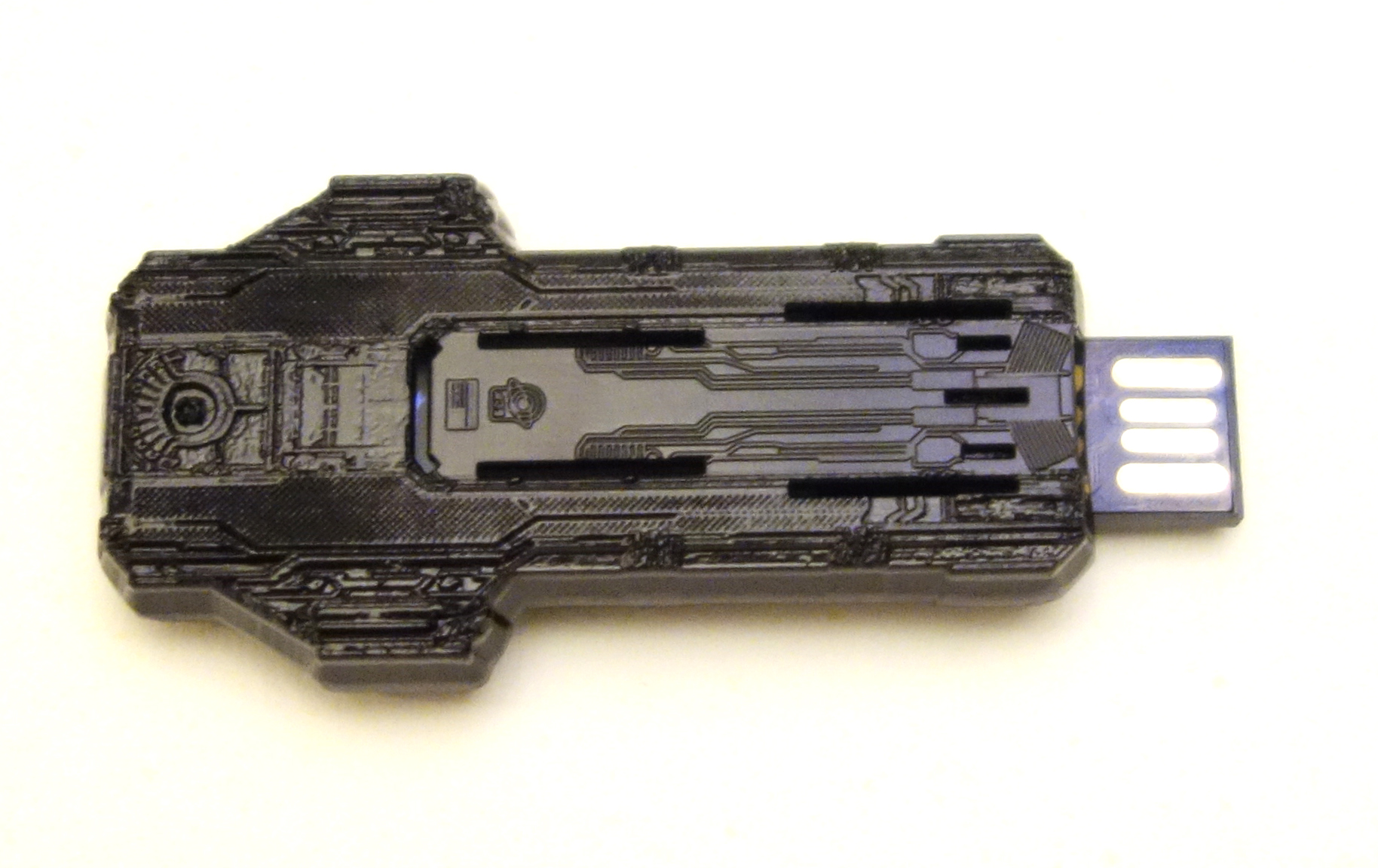 The choice for the matte print is nice, but I've never liked tiny (disc case sized) prints like this. The print could have been as big as the art book. 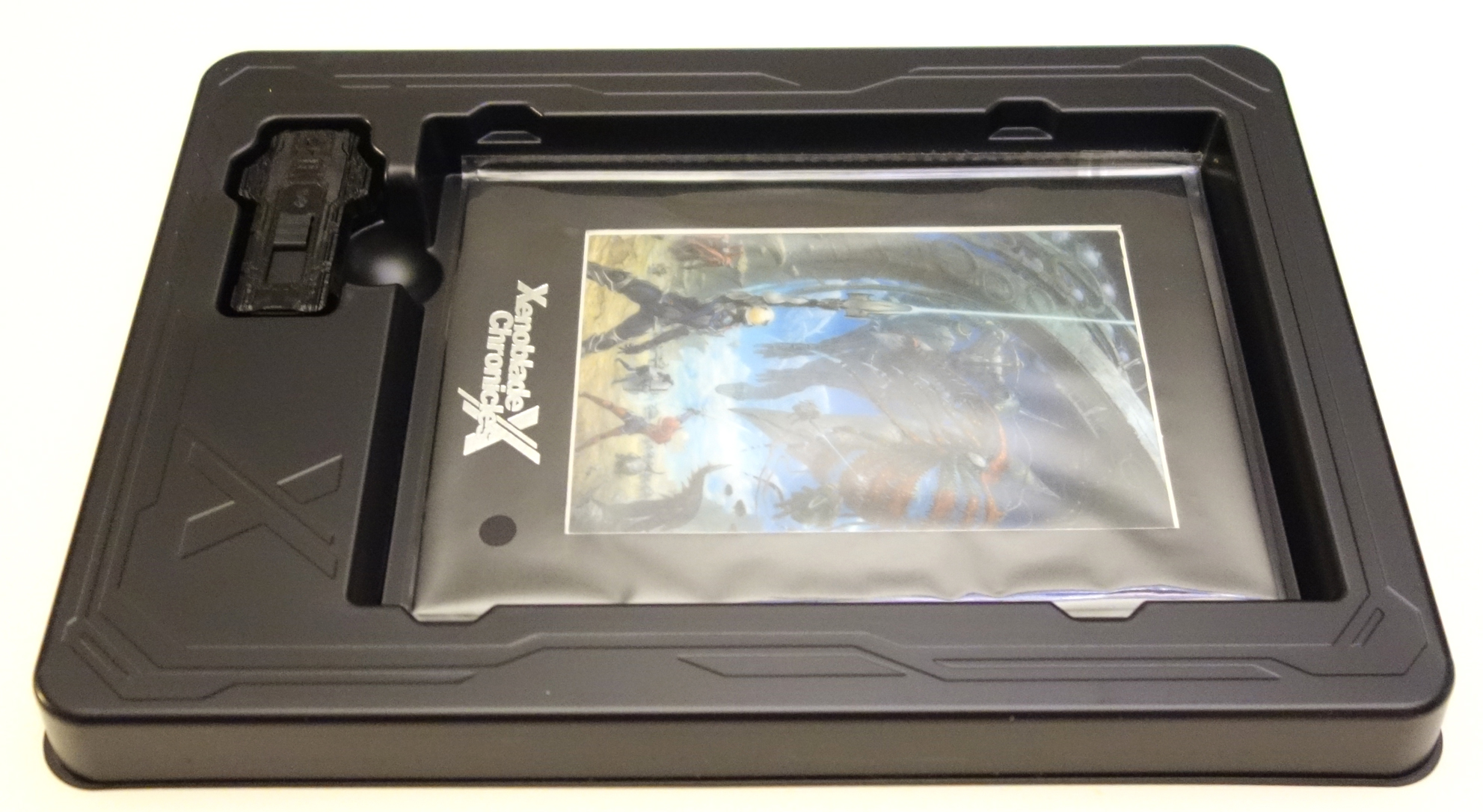 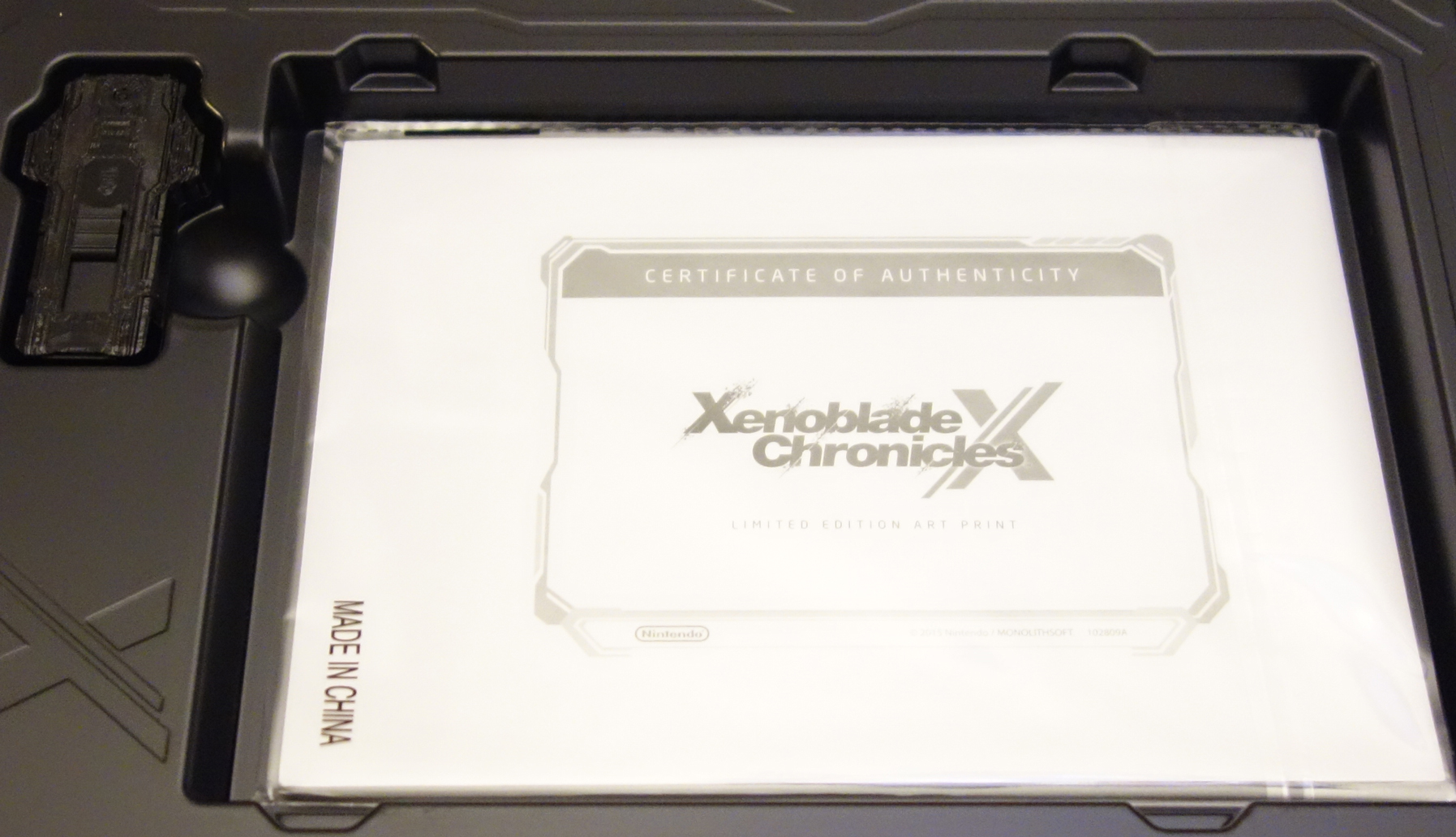 A proper disc copy with its own case is nice. (It's much better than those paper and plastic cases that are often used.)

Assuming the owner plans to open this Special Edition, the best extra inclusion is the art book, but I do think it needs to stay in the box in order to keep the binding and cover from getting too nicked up.

Is it worth the extra $30 for the SE? Unless you like stockpiling CEs, then probably not. It would make for a fun gift. I could see spending $20 to buy the art book on its own. If the soundtrack were a download code (and twice as long), this would be a slam dunk. As it is, this Special Edition just falls a little bit short. 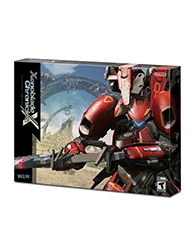