Some takeaways from a PC playthrough.

Last month, I wrote that 'Batman - The Telltale Series' Has Problems on PC, But It's Still Pretty Fun, but after playing the second episode of the series, 'Children of Arkham,' Telltale has my complete attention. 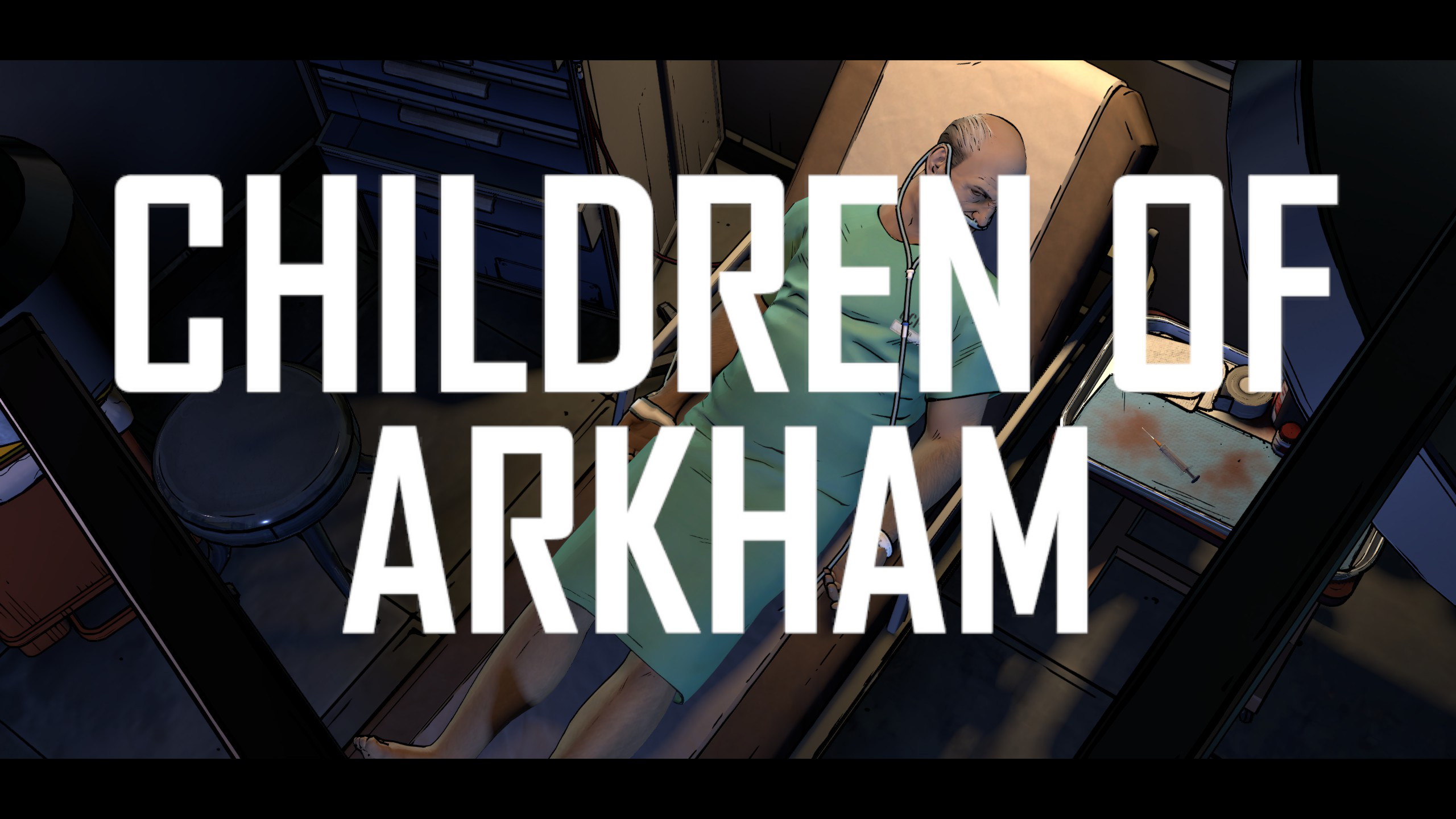 That's not to say that the PC version doesn't still have issues. In spite of having every possible update installed on a Windows 10 PC (including everything needed to play 'Forza Horizon 3' in Windows), I was halfway through 'Children of Arkham' when I found out that the Xbox One Lunar White controller and Xbox Wireless Adapter for Windows combo still wouldn't let me pull off the RT + A move. That left me using the keyboard and mouse until I hit a save point, then exiting out so as to get the game to recognize the wired 360 controller that I would use to complete the episode.

Those issues aside, I had hardly begun 'Children of Arkham' (see the review here) when I realized that the entire narrative was getting into high gear, and the results are impressive. From all kinds of comics, graphic novels, video games, movies, and even TV, Batman's world has been endlessly portrayed, retold, and retooled. As a result, there is always something familiar to grab on to in a Batman story, but at the same time, it's hard to make something that resonates.

'Children of Arkham' resonates. Much has been made of how much focus 'Batman: The Telltale Series' has put on the role of Bruce Wayne, and the new episode doubles down on that. But whereas in the first episode Wayne seemed in over his head and mired in the local politics of Gotham, the story now turns to some long-held truths that, well, threaten the Wayne/Batman duo at its core.

It's not all revelation and body count, however, as Batman is getting an opportunity to find out who his friends are. This Batman's usage of tech is also very impressive (if not unique), and seems to allow Bruce Wayne that extra edge needed to do his investigations. 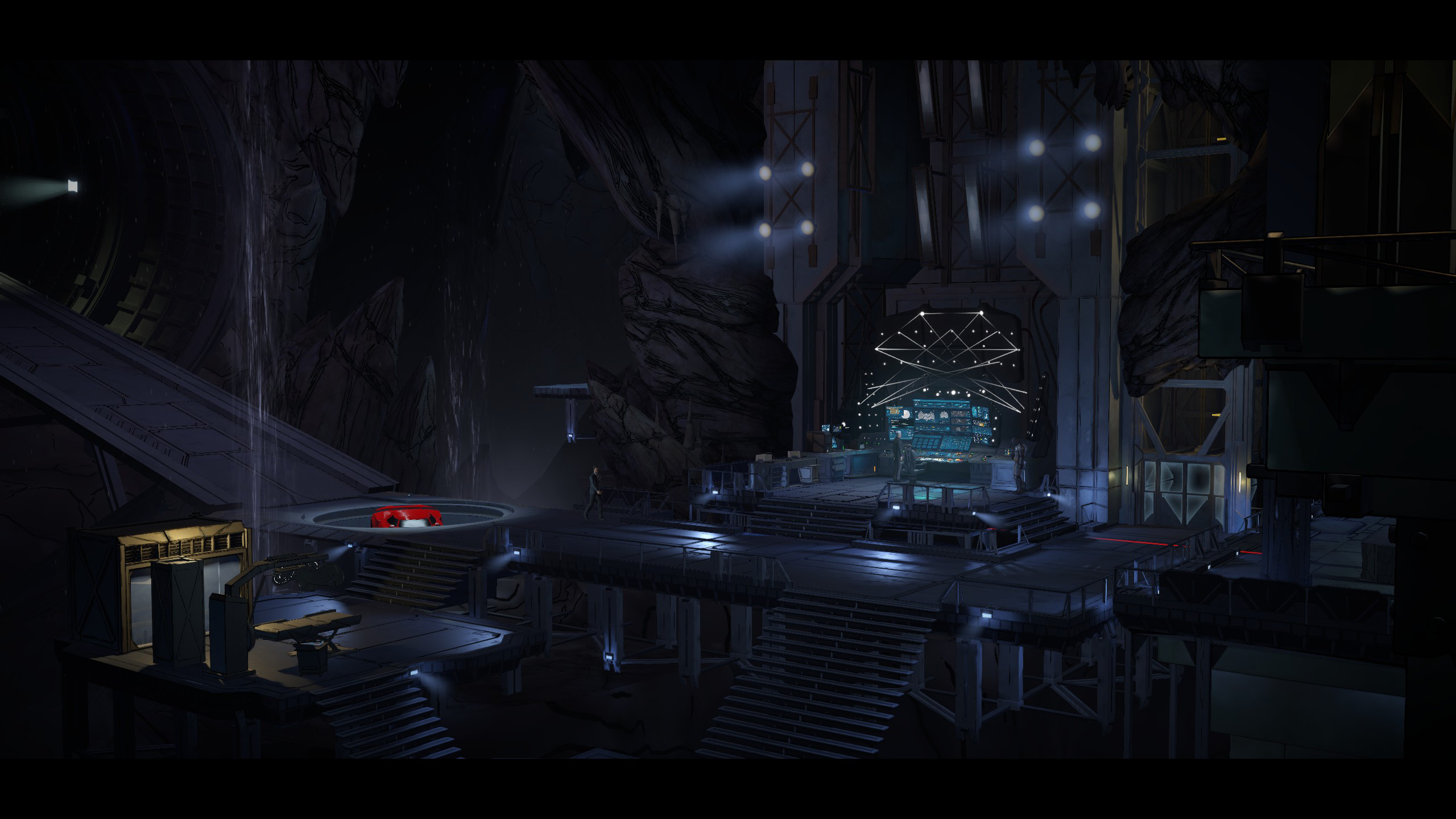 And of course, that really forms the core of the story. It's a mystery tailored specifically to Batman, but one I believe (at least so far) should be engrossing even for hardcore fans as it balances existing characters with a new vision. (It's like a deep 'What if…?')

There is also some important restraint at work. Even with all the Batman trappings, the series has done a good job thus far in keeping the number of characters to a reasonable amount. There hasn't been a new rogue in every scene, and that helps to sell me on the idea that this is a story and not just cobbled together fan service.

For me, this is the best work that Telltale has done since 'The Wolf Among Us.' The decisions faced by Wayne/Batman, no matter how illusory, have me really thinking about the role. But in this second episode, it's less "what would Batman do" and more "how best can Bruce Wayne meet this shocking situation." The distinction is more about looking forward in the character I inhabit than looking back at the comic icon. 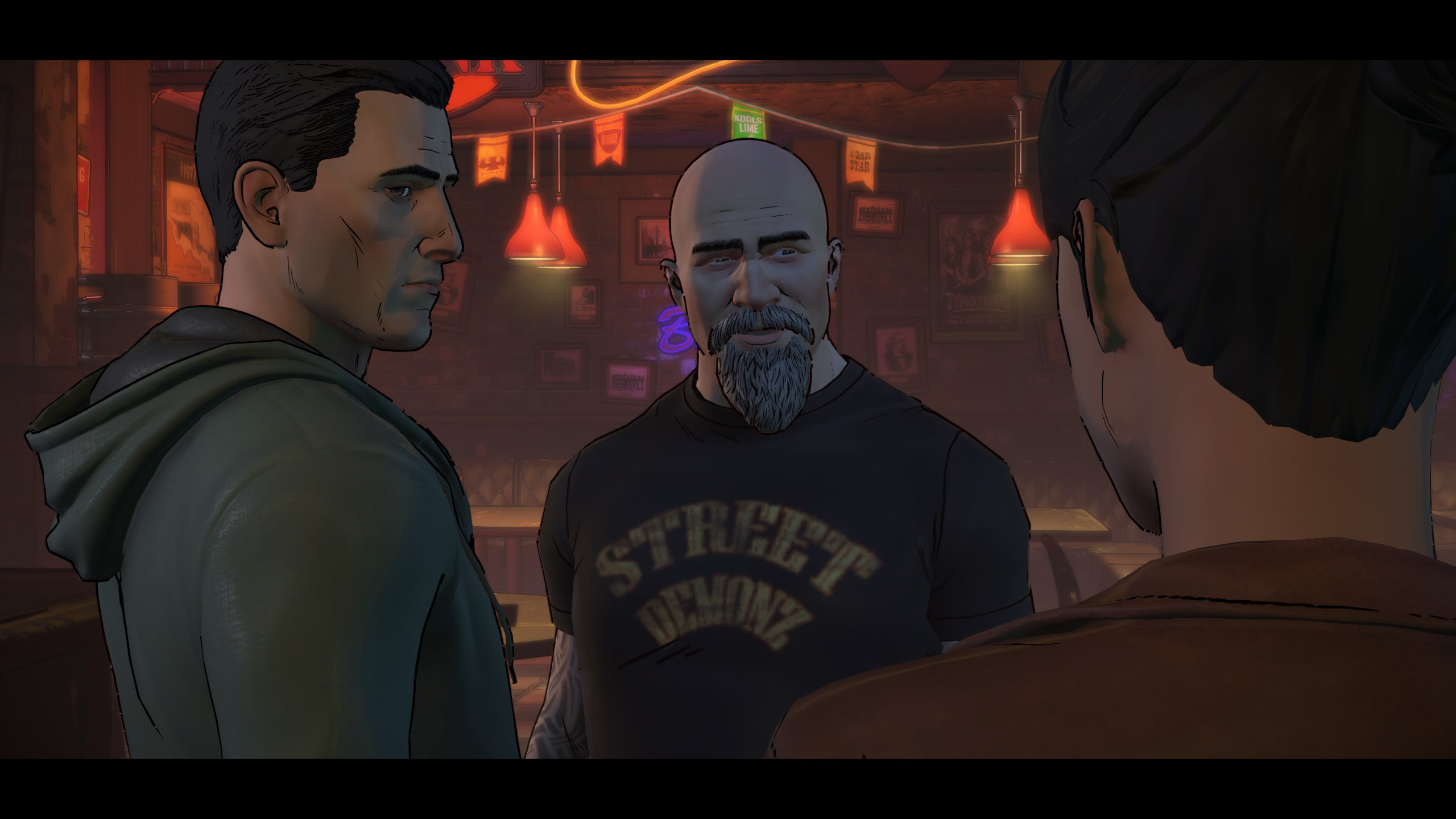 I think this series is potent in a way that I've missed from Telltale in the past two years. It's worth underscoring, however, that this 'Batman' feels a lot like the 'Fables' of 'The Wolf Among Us.' Wayne's slumming down to the seedy side of town felt right out Bigby's playbook, and the disjointed guilt now being piled on Bruce Wayne has its own Bigby parallels. 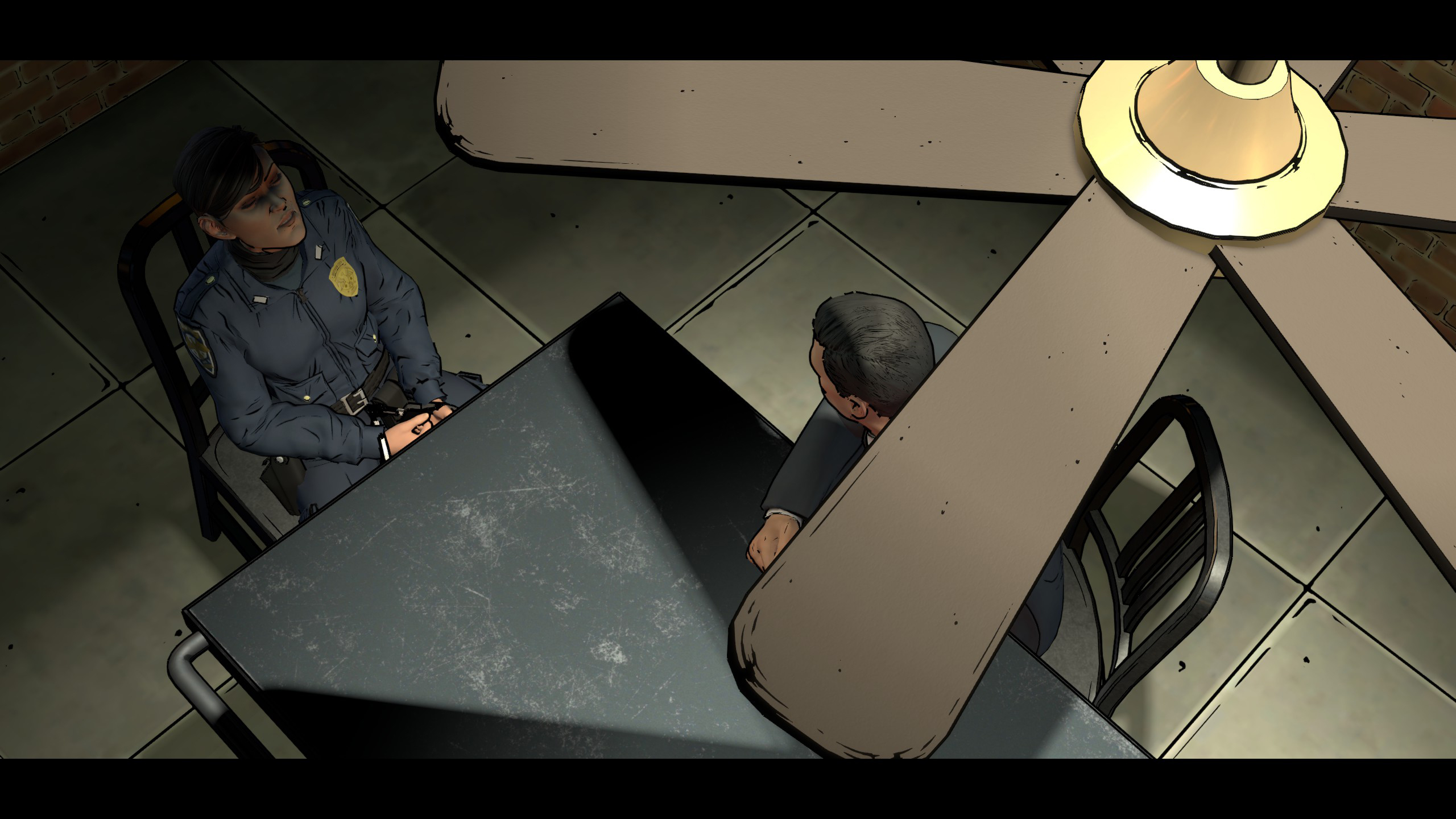 Here again, I'm actually pleased by the episodic format. Assuming the breaks don't get too long, the overall mystery is well-served by some short time away. Let's hope that Telltale can keep it up. For now, 'Children of Arkham,' and by extension 'Realm of Shadows,' is can't miss.