Back in 1996, a game hit the original PlayStation like a chilling loading door. In 2002, that same game was remade for GameCube in what has to be one of the most successful and lauded remakes to date. Now though, Capcom has announced that 'Resident Evil' will arrive in a newly remastered version for the PS4, Xbox One, PS3, 360, and PC.

Due in early 2015, 'Resident Evil' boasts 1080p support, including texture reworking, and 5.1 surround sound. The new version will also allow players to play in either the classic 4:3 ratio or 16:9 widescreen mode. Capcom has also announced that the game will support both a "classic control scheme or enjoy a new alternative control scheme based off of current standards." 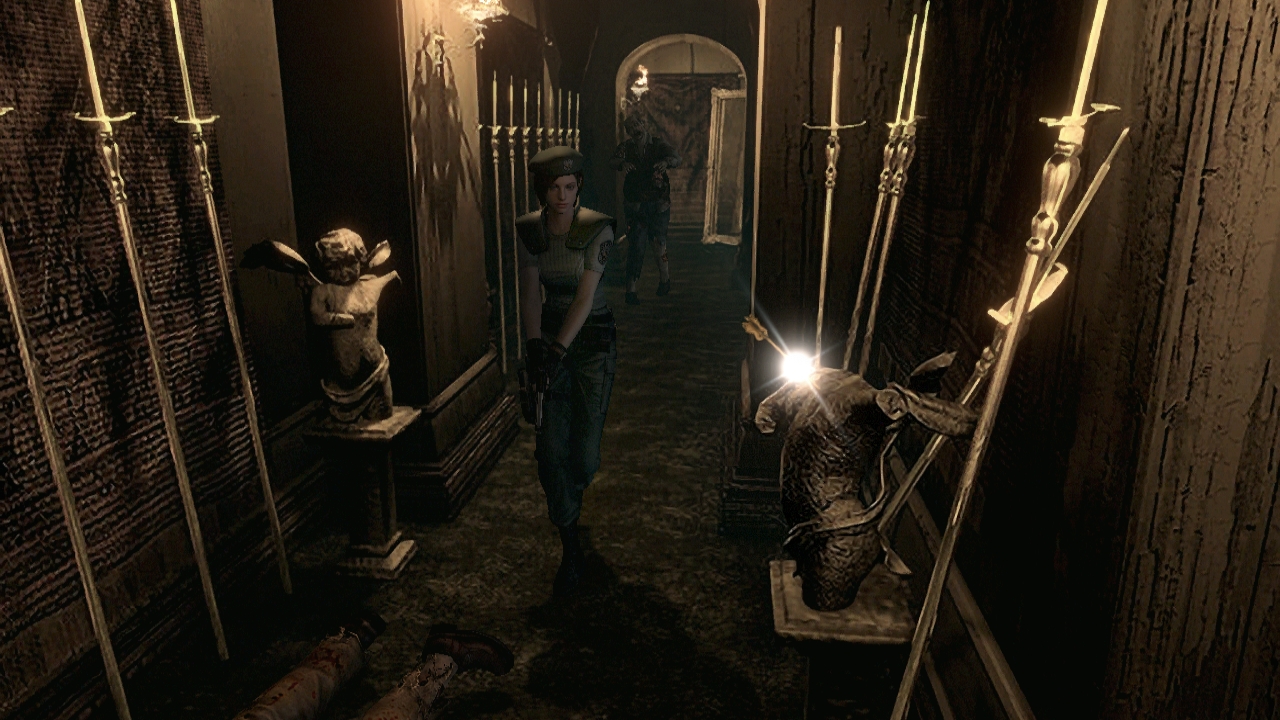 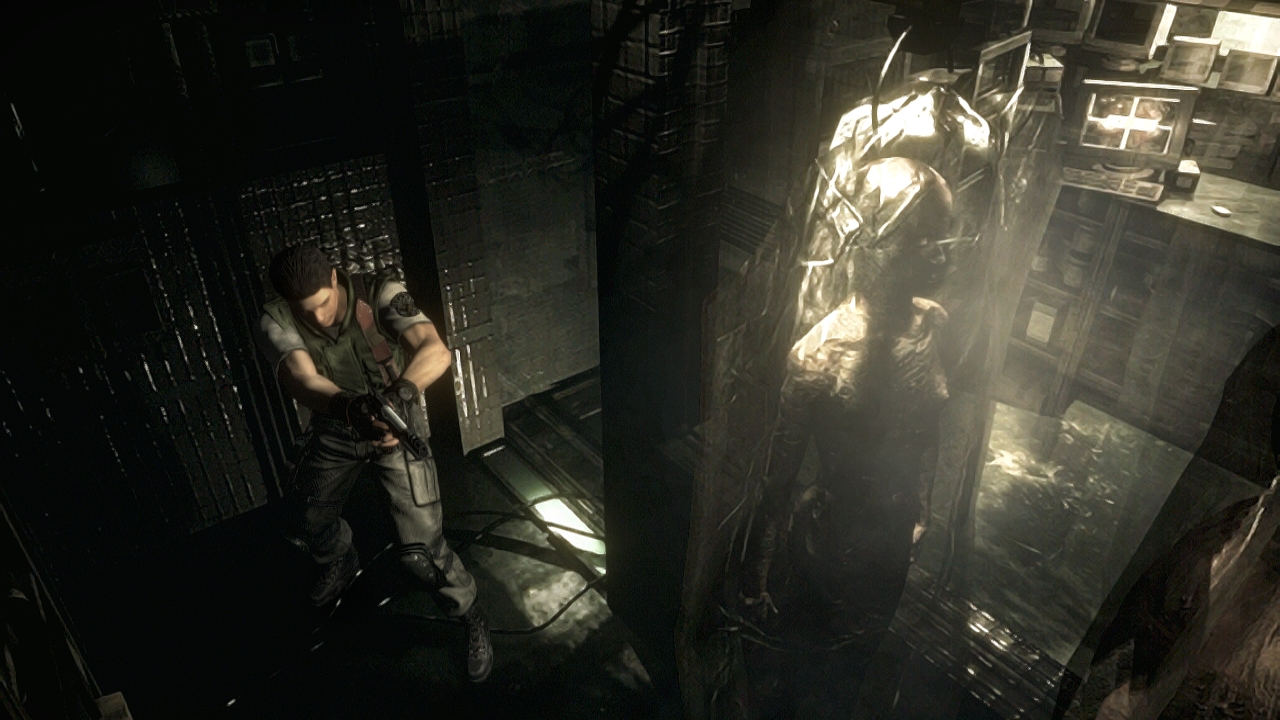 You can find the latest info on 'Resident Evil' linked from our Video Game Release Schedule.