Middle Earth has gone dark, but that's hardly the only game in town.

Over the past half-decade, two franchises have electrified the single player stealth/action genre and become huge hits, and now, elements of 'Assassin's Creed' and 'Batman: Arkham' have come together along with a new chapter in 'The Lord of the Rings' saga to become 'Middle Earth: Shadow of Mordor.' What the game really brings to the table apart from a dark section of a beloved license are wraith powers, which are a massive factor in undermining Sauron's army and key to pursuing vengeance.

After being completely letdown by last year's 'Need for Speed: Rivals,' and disillusioned with the micro-transactions of 'Forza 5,' 'Forza Horizon 2' amazingly manages to fire on all cylinders. The game is fun for both casual and more hardcore racers, and look, sounds, a runs as a standout Xbox One title. (Check out the review here.) 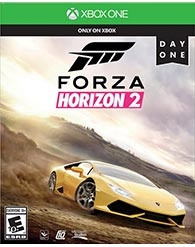 Frogwares and Sherlock Holmes are back in 'Crimes and Punishments: Sherlock Holmes,' which looks to be one of the best Sherlock Homes games in recent memory. The game not only charges the player with puzzling out the crimes, but then asks for player decisions with regards to punishments. Expect a 'review' later this week. 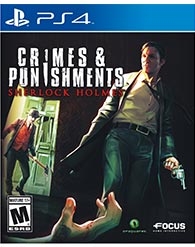 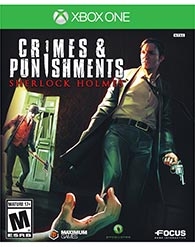 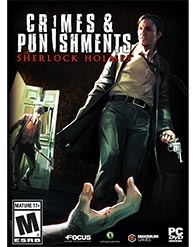 Well ahead of the still unscheduled Wii U version, 'Super Smash Bros.' hits the 3DS like an analogue stick breaking bomb. This is the first time the series has gone portable, but worry not as it still supports multiplayer. The 3DS version has several unique stages and fighters, and I can't imagine many 3DS owners would pass on owning and playing such a proven winner.

From Kadokawa Game Studio comes the first strategy title for the PS4. 'Natural Doctrine' is a new cross-platform franchise, and players should expect a mix of dungeon-crawling and strategy, with a challenge that translates wrong turns as complete wipes. Expect a review in the next week. 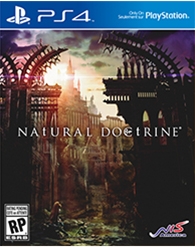 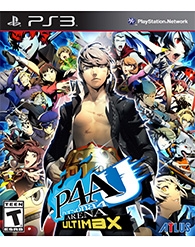