A new 'Madden' means big things on the calendar, but with a pair of 'The Walking Dead' offerings inbound, there's no doubt that the dry spell of summer is over.

It's that time of year again. The release of 'Madden NFL 15' means it's time for football to take hold of the USA, but just what does this year offer over last year's out of sequence 'Madden 25?' Namely, there is a lot more going on on the defensive side of the ball. Cuing on cover star Richard Sherman and the champion Seahawks, the new 'Madden' changes how the secondary covers passes as well as brings a new design in terms of the pass rush. The d line is much more active and even the tackling mechanics have been adjusted, making it harder to bounce out into the open. Offsetting some of this defensive prowess, EA has promised better contextual awareness per player, but that should help all phases of the game.

(A review of the 360 version should be ready later this week.)

Even better, this is the first year that the game is releasing simultaneously for both and new consoles, and those PS4 and Xbox One version should be a bolder offering than last year's first attempt. 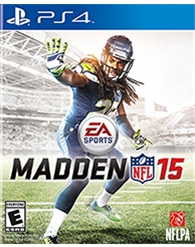 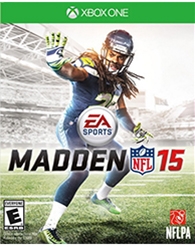 Sony and Sucker Punch delivered a smash open world hit when 'Infamous: Second Son' dropped last March. (Check out the review here.) With this new standalone DLC episode, the hope has to be that 'Infamous: First Light' can do two things. First, it can deliver the same level of super-powered action of the original PS4 'Infamous' title but on a smaller, more concise scale, and second, can match and even outdo some of the best moments of that base game. For example, as players take the role of Abigail "Fletch" Walker, they should find some familiarity with the neon powers, but also, with the new combat options, find neon to be a fresh and powerful ability set. Such new twist should mean that 'First Light' has a boss battle or two that attempts to outdo the fan favorites from most recent run.

Those that missed the main game should not hesitate to dive in and see the prettiest open world town to grace consoles. 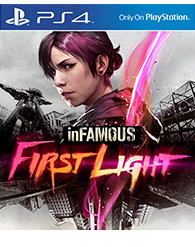 'The Walking Dead Season 2: No Going Back' is not only the season finale, it's also the surest sign that winter is coming. (Check out the review for the last episode, 'Amid the Ruins,' here.) Without going full spoiler here, the series has been to this point about choices, survival, and humanity. Now it seems that Telltale is going to really push the player to the point where, well, there won't be any going back.

(A review of the 360 version should be ready later this week.) 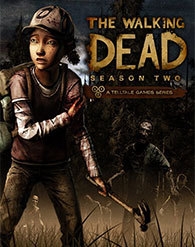 Check out the review of the PS4 version here.

With 'Metro Redux,' 4A Games takes a pair of their recent post-apocalyptic shooters 'Metro 2033' and 'Metro: Last Light' (and all the DLC) and reworks them with an engine update for both the new consoles and for new (even 4K) PC standards. While the effect is more drastic in the older 'Metro 2033,' both games offer both impressive technical and visual updates (60fps, a large bump in resolution, and retexturing) and deeper system level changes. More drastic than simple uprezzing, the games have a new lighting implementation that makes the increase is resolution more than just a change in render output.

Even better, the playstyle of both games has been expanded to offer an array of options for fans of action games, horror survival titles, hardcore difficulty levels, or a straight forward no-HUD challenge. Veterans of the series should find much is changed, but all in the name of getting the core experience and story to play better regardless of player preference.

Check out the review of the original 'Metro: Last Light' PS3 version here. 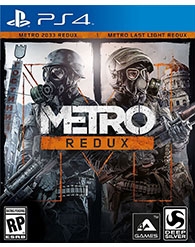 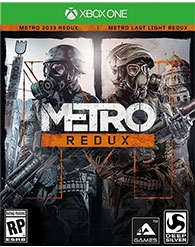