Sony's gaming streaming service will be coming to PC later this year. The company announced on their blog that PlayStation Now, which allows gamers to stream a library of over 400 PlayStation 3 games, will be launching in Europe "soon" and in North America "shortly thereafter." This significantly increases the service's reach as it's currently only available on PlayStation gaming systems, Sony Blu-ray players, and select Samsung and Sony TVs.

Since PlayStation players will soon have a reason to be playing games on PC, the Japanese company also announced that a wireless adaptor for the DualShock 4 controller is also coming. This USB dongle will launch in early September and cost $24.99. It will work with both Windows and Mac computers, and allow players to use the DualShock 4 wirelessly on PC (as announced the adapter will enable every feature of the controller you know and love: buttons, analog sticks, touch pad, light bar, motion sensors, vibration, and stereo headset jack – as long as the gaming application supports these features. ). 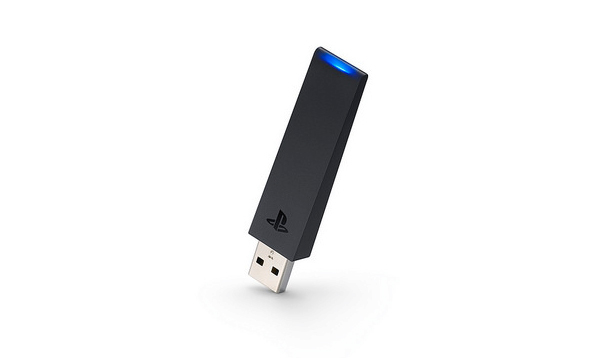 DualShock 4s will also work with PlayStation Now on PC using a USB cable. The wireless adapter cupports one controller at a time, but a second controller can be connected directly via USB cable for local multiplayer in PS Now games.

PlayStation Now launches on PC "soon" and the DualShock 4 wireless adaptor is set for a September release. 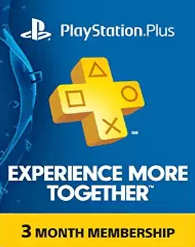