Autobots Transform And Roll Out In New 'Transformers: Devastation' Trailer

With every new bit of footage, Platinum Games' new 'Transformers' title looks like the game of every 80's kid's dreams, and this new trailer, showing off the Autobot roster and their moves just added a whole heap of evidence to that possibility.

It's a lot of stellar action involving mid-move transformations and specials and mid air attempted vehicular homicide, and no small amount of lessons learned from Platinum's time with 'Bayonetta' and 'Metal Gear Revengeance'. That is to say, possibly the best looking 'Transformers' game ever. Have a look below. 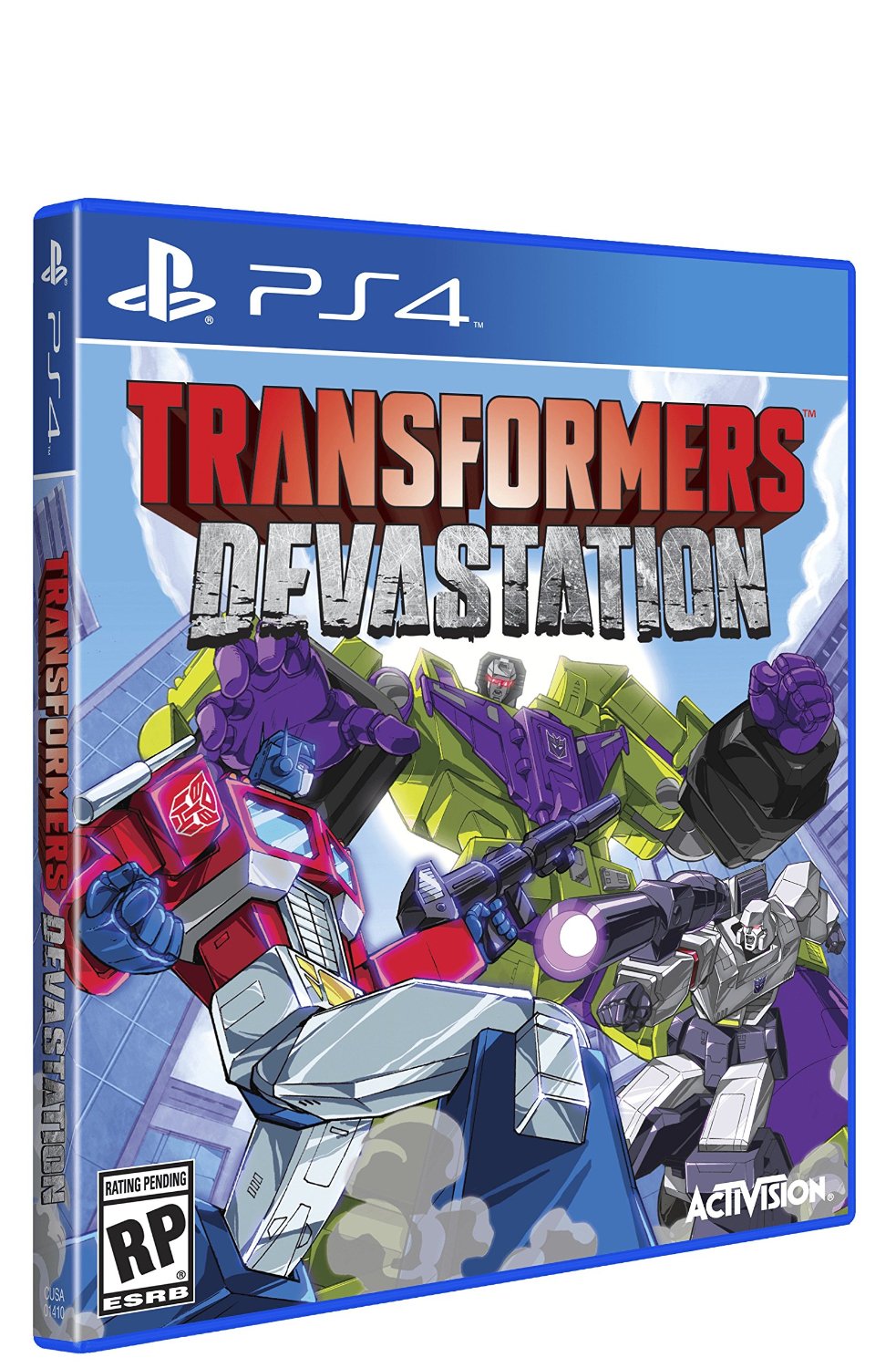 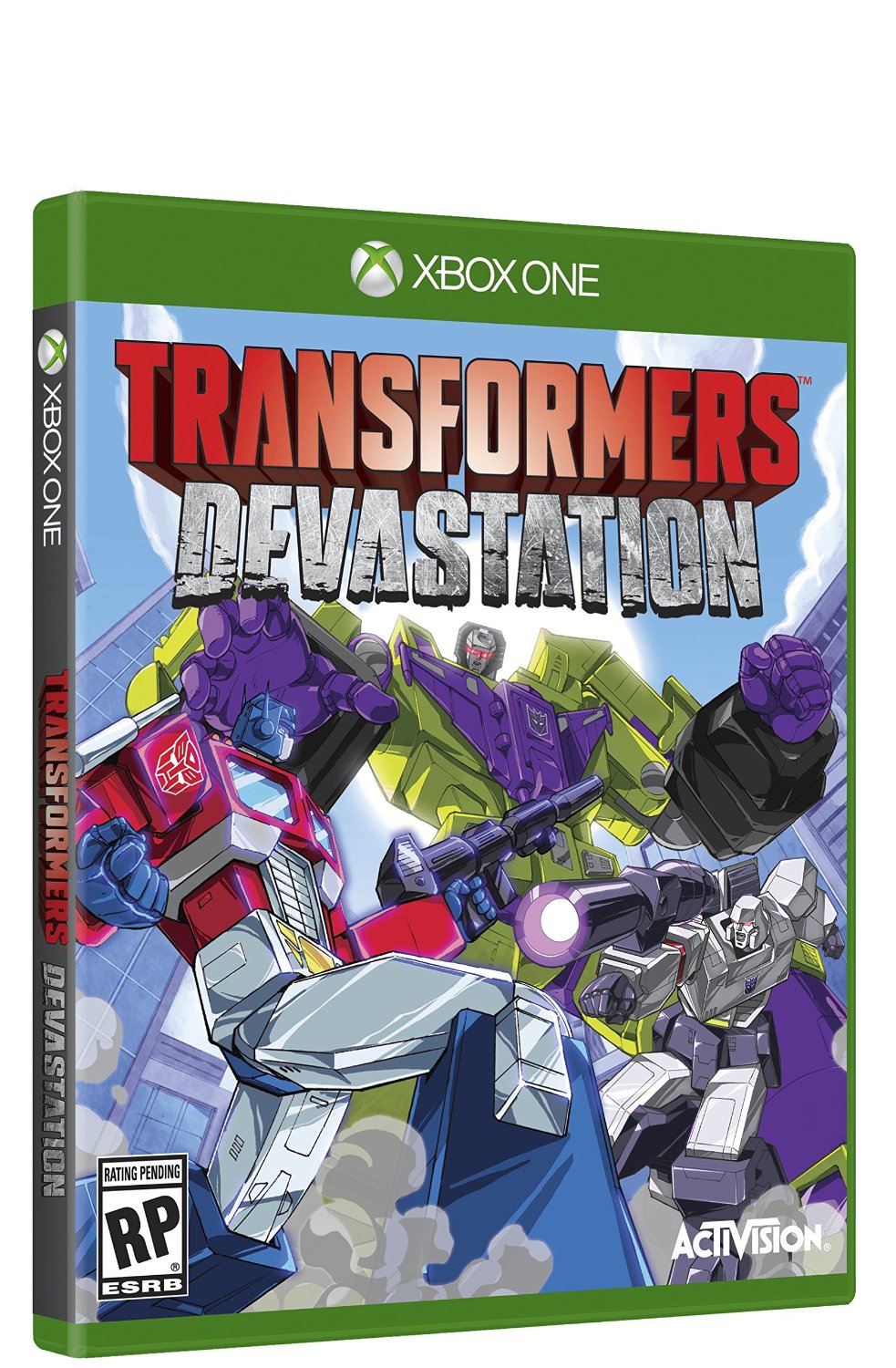 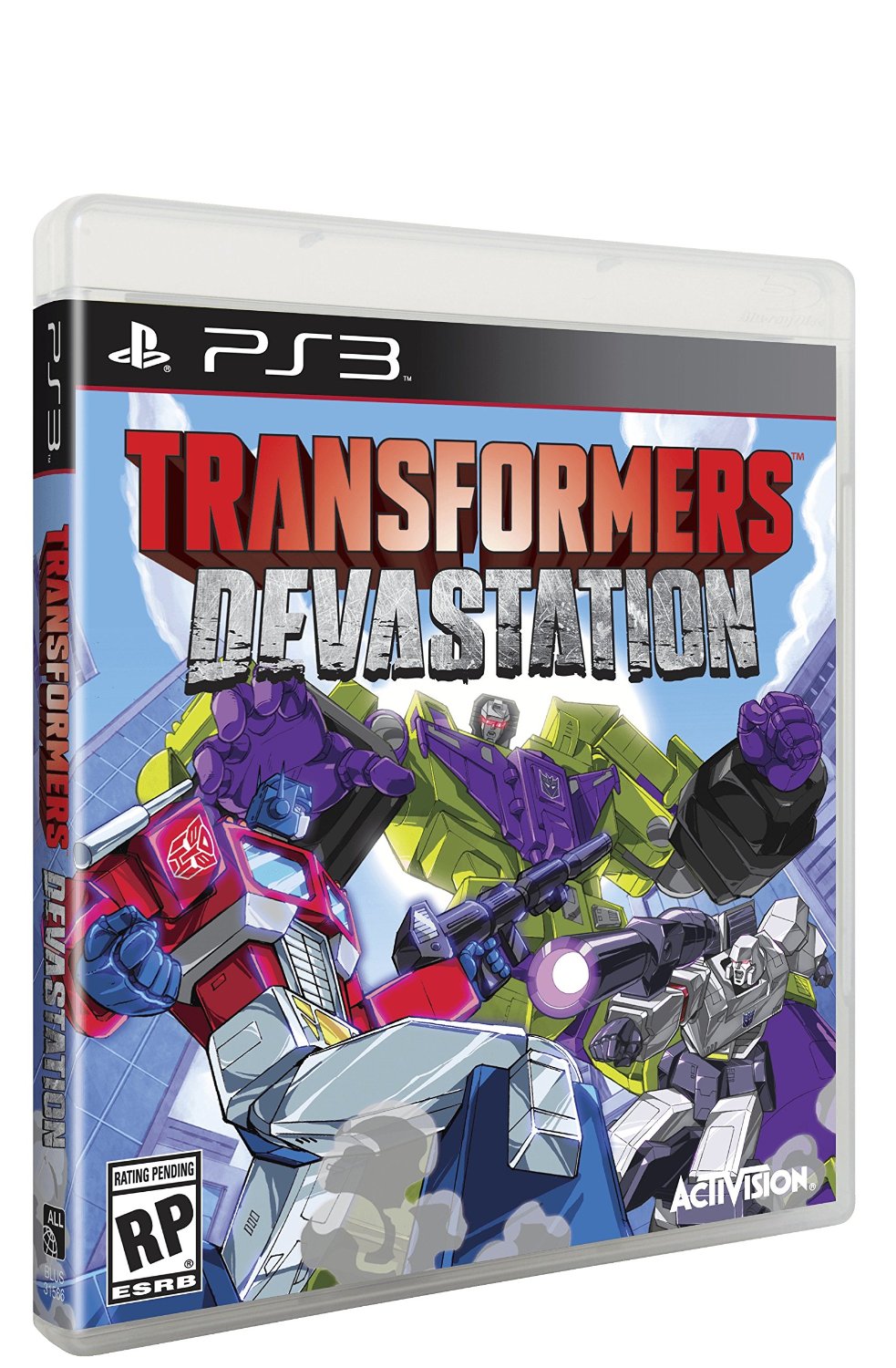 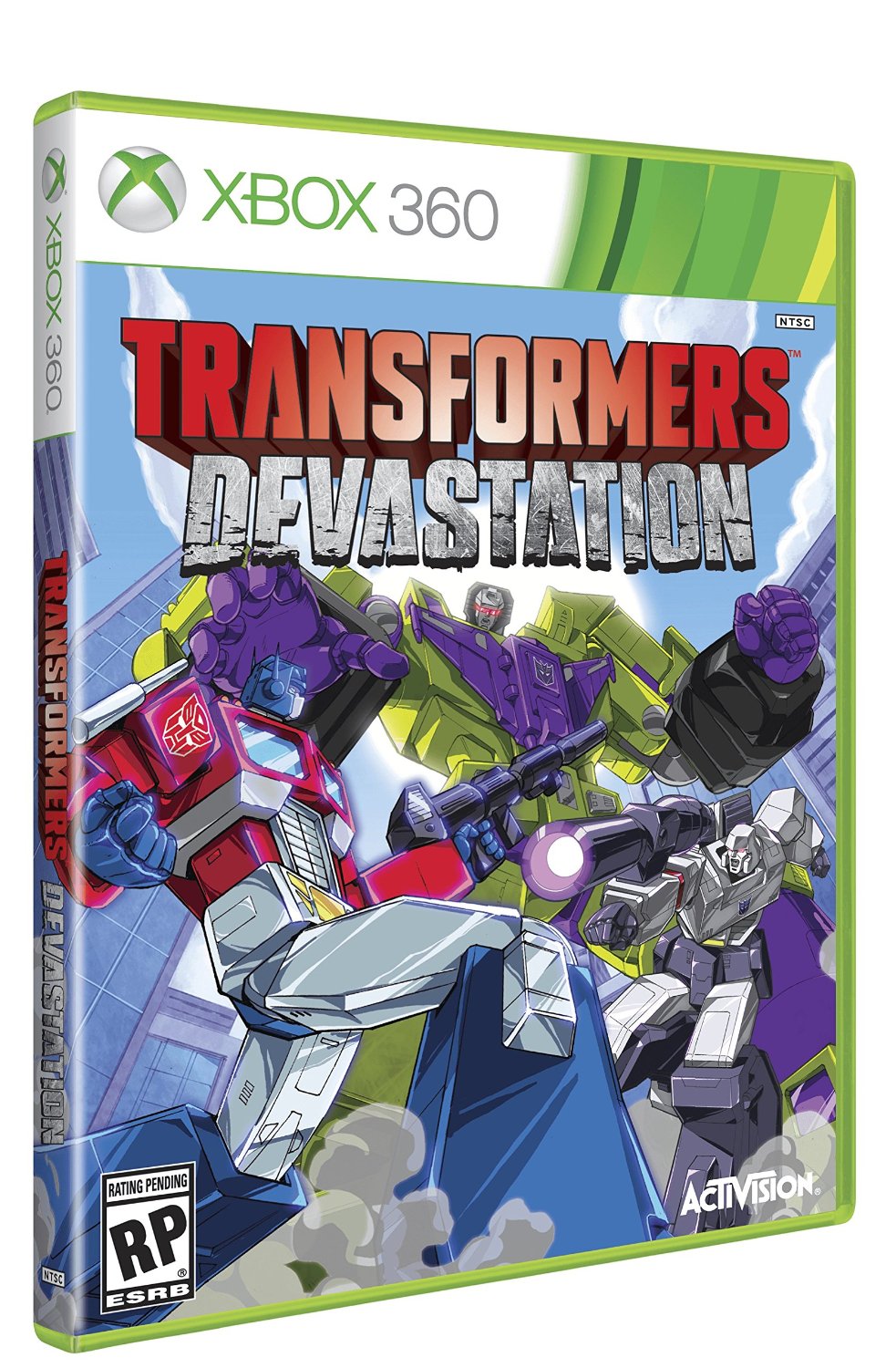