Publisher PQube has announced that they will be bringing Marvelous and Meteorise's PS Vita brawler 'Valkyrie Drive: Bhikkhuni' to the US and Europe later this year. The game has already been confirmed to be getting both a physical and digital releasse.

The game comes from producer Kenichiro Takaki, who headed up the 'Senran Kagura' franchise, and centers aroung girls who are exiled to an island due to being infected with a strange virus called the A Virus. The game has seven palyable characters, 28 story missions and online play. 'Valkyrie Drive' is part of a larger mixed media franchise in Japan that includes an anime series which aired last year, and a social game for iOS and Android. The anime series, 'Mermaid', was licensed by Funimation when it aired in Japan.

It's a fanservicey beat em up, but 'Senran Kagura' was far better than its initial appearance suggested, so here's hoping the same is true of this. 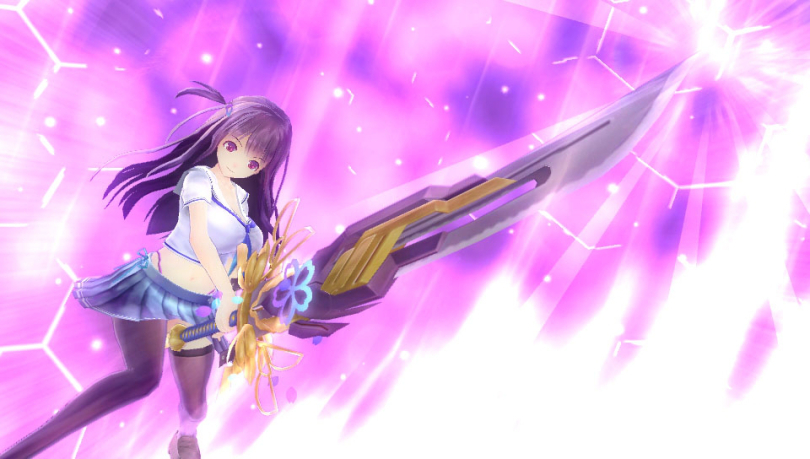 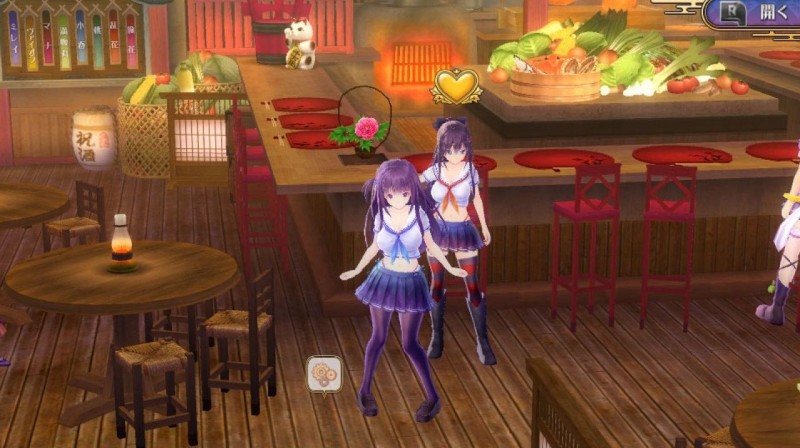