A close look at the upcoming mecha dungeon crawler.

Idea Factory International has released the opening movie and dungeon screenshots for their upcoming PS Vita robot dungeon crawler 'MeiQ: Labyrinth of Death', showing off all of the main characters as well as the enemies they'll face. You can check out the opening movie right here: 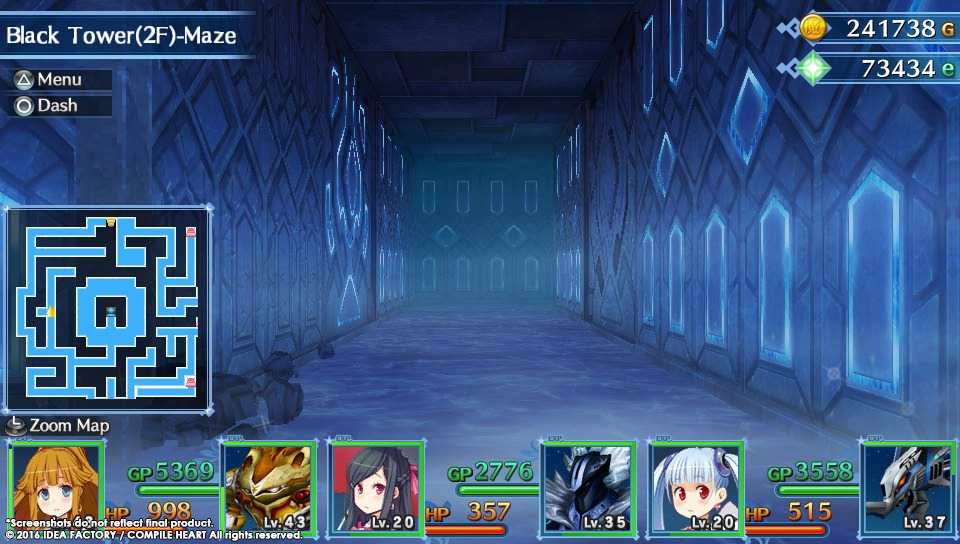 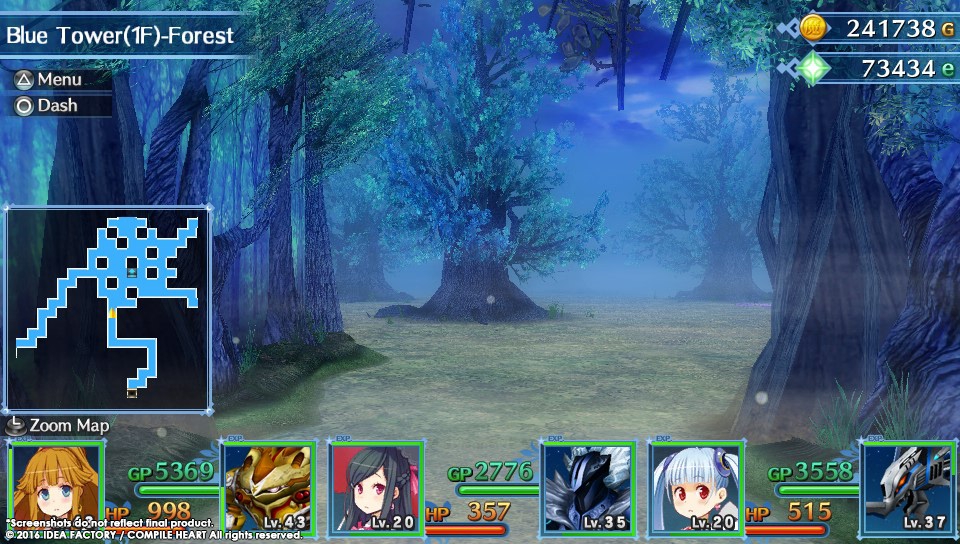 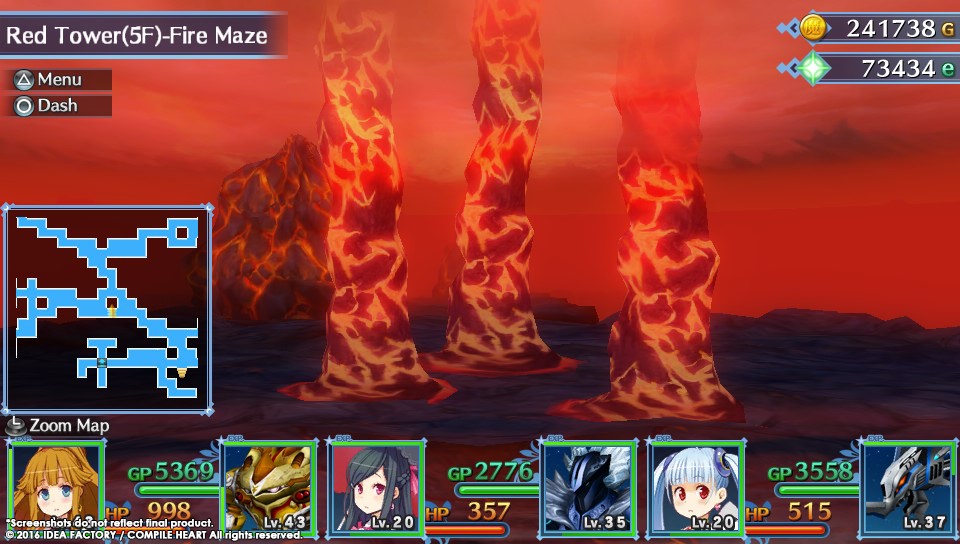 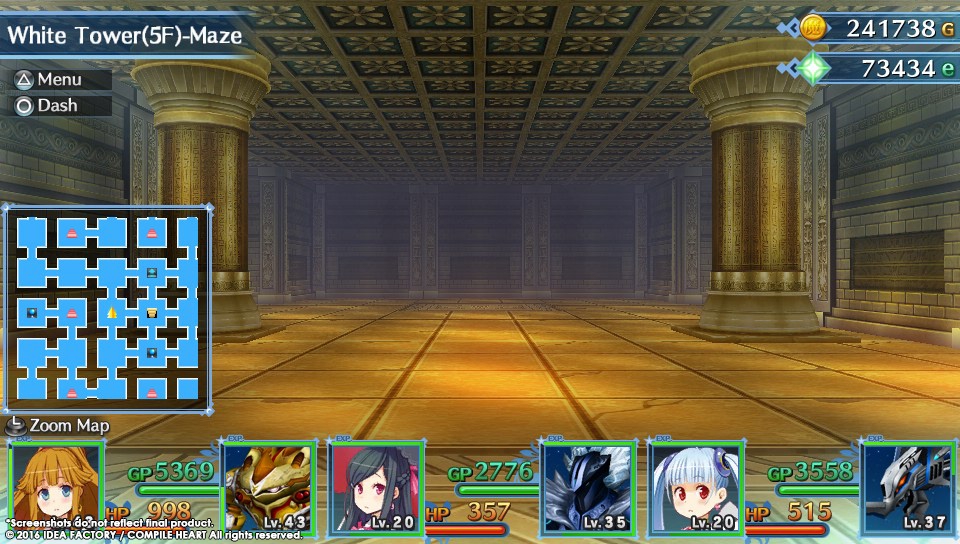 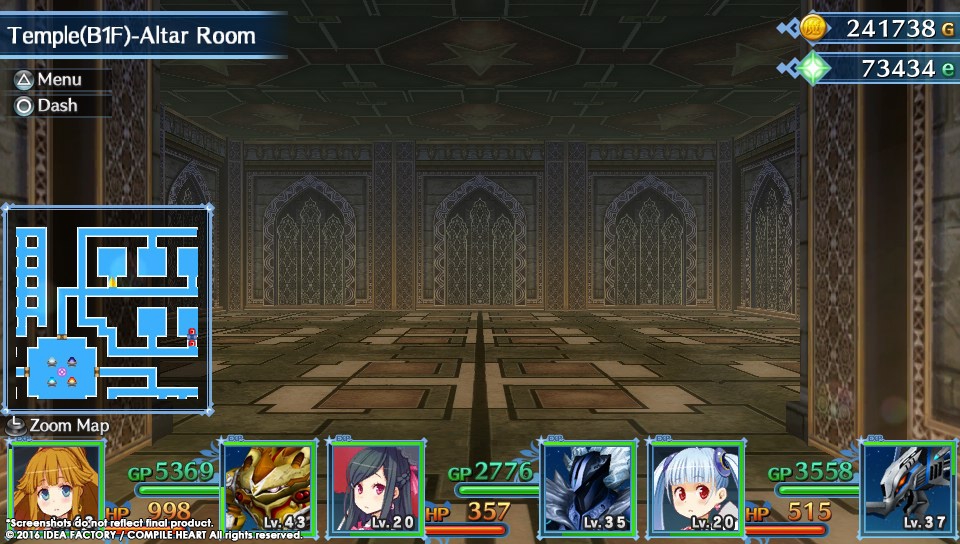 This is part of the same series as 'Trillion: God of Destruction', which I loved, and while there aren't many direct links between the games, I'm excited to see what else Idea Factory does with the franchise. I'm looking forward to playing it when it hits on September 13th.