Check Out a New Developer Diary for 'Until Dawn: Rush of Blood'

'Until Dawn' is one of this year's best horror games, developed with a terrific understanding of what can make the genre so effective. I'm never really into interactive movies ala Quantic Dream games, but 'Until Dawn' managed to be fun, creepy, and extremely replayable. The upcoming VR spinoff 'Rush of Blood' is taking a completely different approach to its parent game, but it looks like a sharp rail shooter, and the ties to the original sound pretty fun. You can get a look at how the game is shaping up with a new developer diary from Supermassive Games, which you can check out right here:

While I was pretty skeptical of this when it was first announced, seeing more of it in action, I'm actually pretty excited to see what Supermassive can do with this kind of heavily guided experience. It'll be out on October 13th exclusively for PlayStation VR. 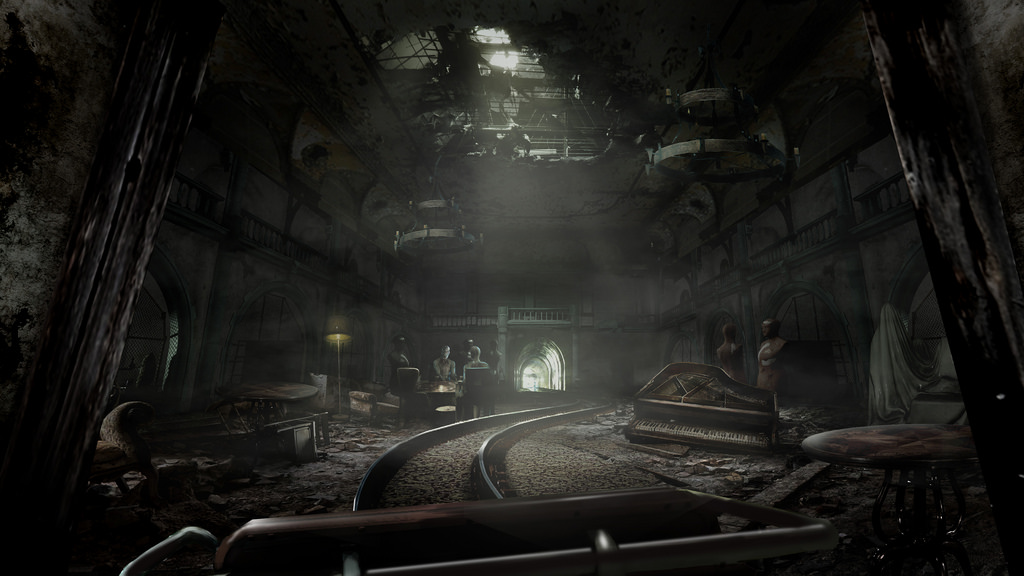 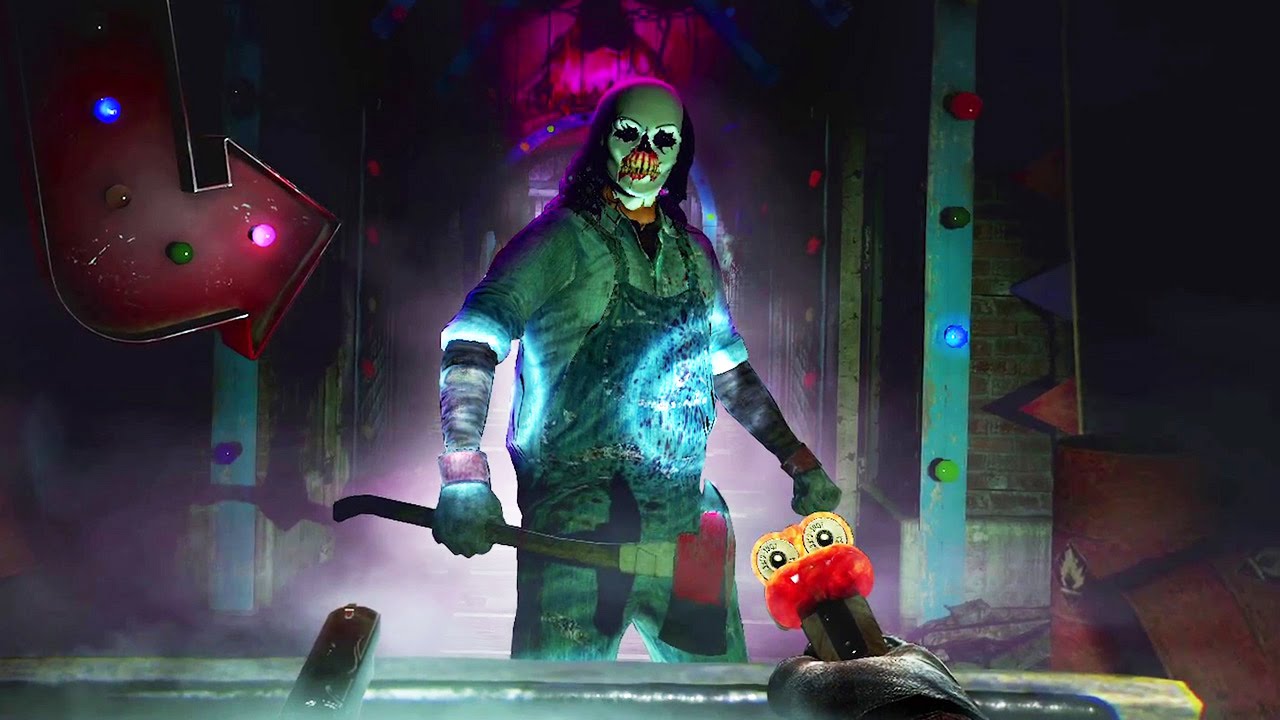