Today, SNK Playmore and Atlus have released a new trailer for 'The King of Fighters XIV' that shows the "Another World Team", featuring three characters who all hail from different SNK games. This team consists of Nakoruru, a priestess from the 'Samurai Shodown' series, Love Heart, the main character from the pachinko game series 'Sky Love', and Mui Mui, from the pachinko series Dragon Gal. You can catch the trailer right here:

Having exited the pachinko market, it's amusing to see characters from those games make their way into major SNK titles. the game is out on August 23rd, and I can't wait to play it. 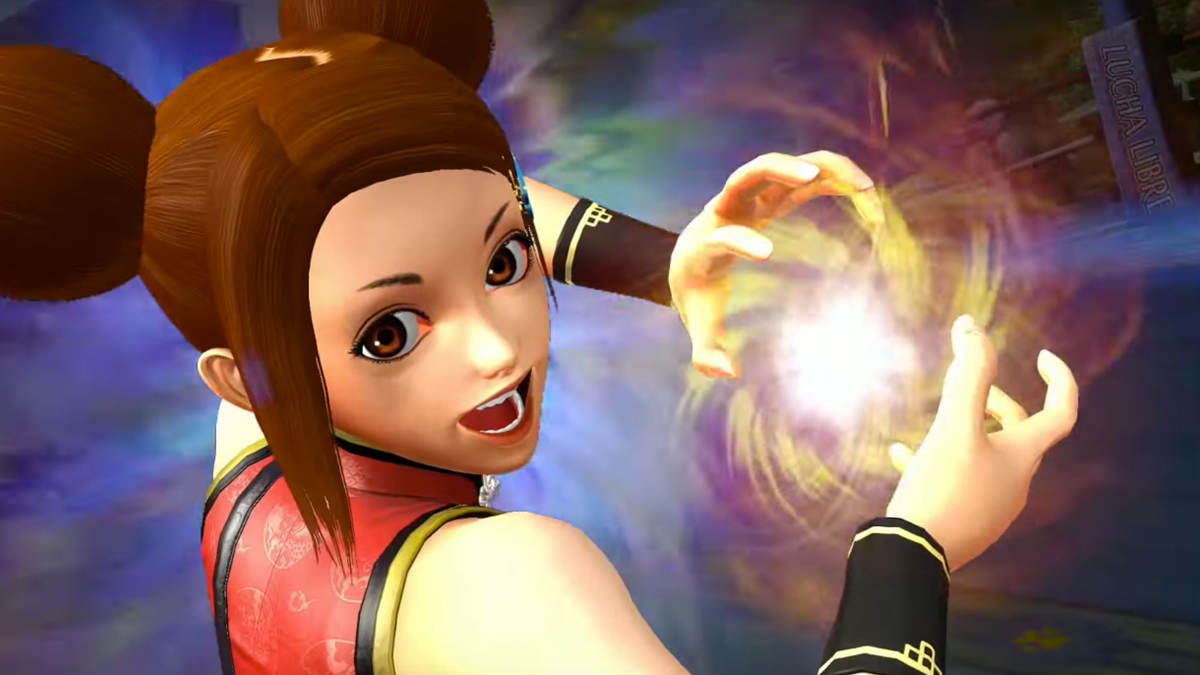 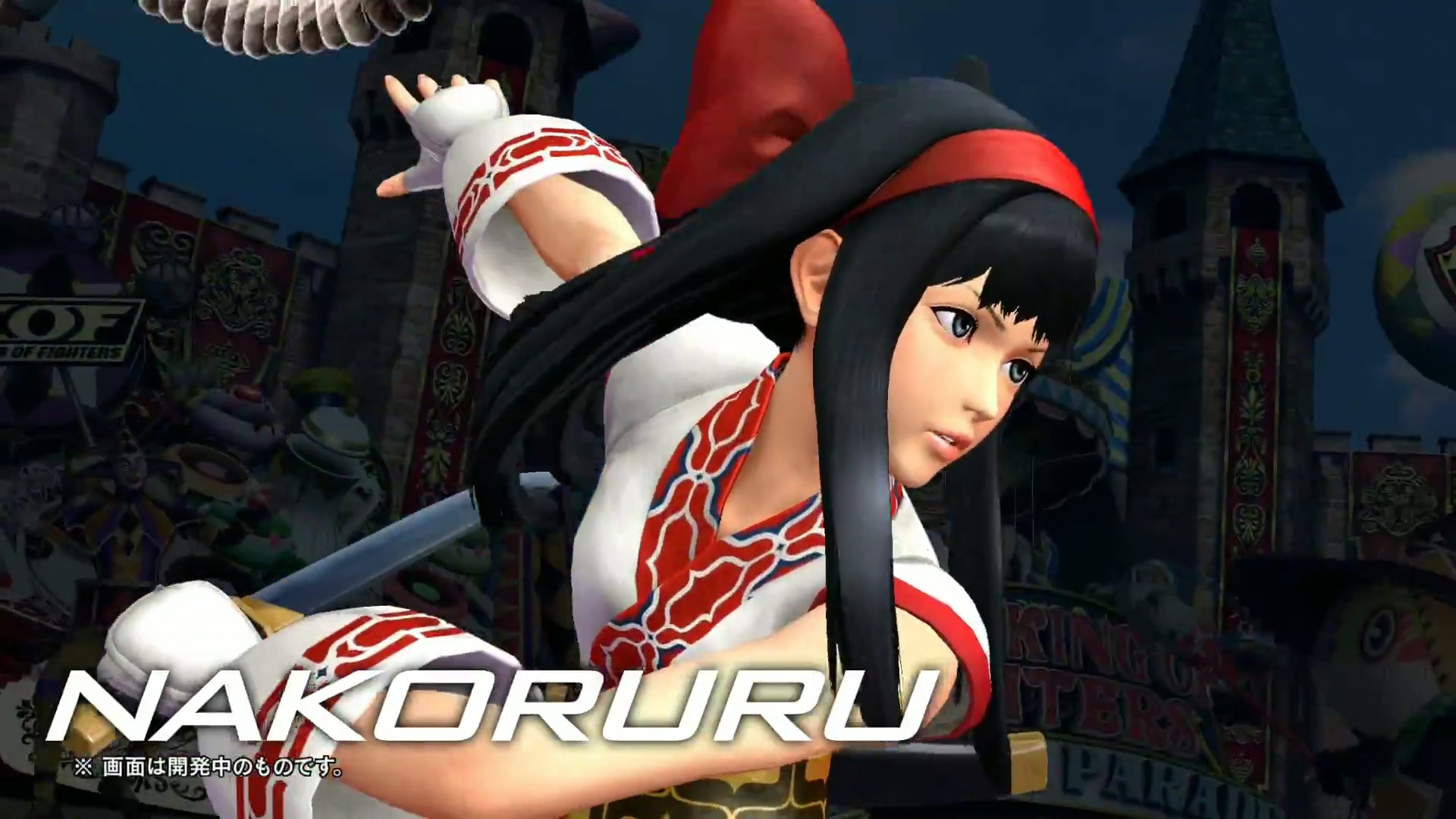 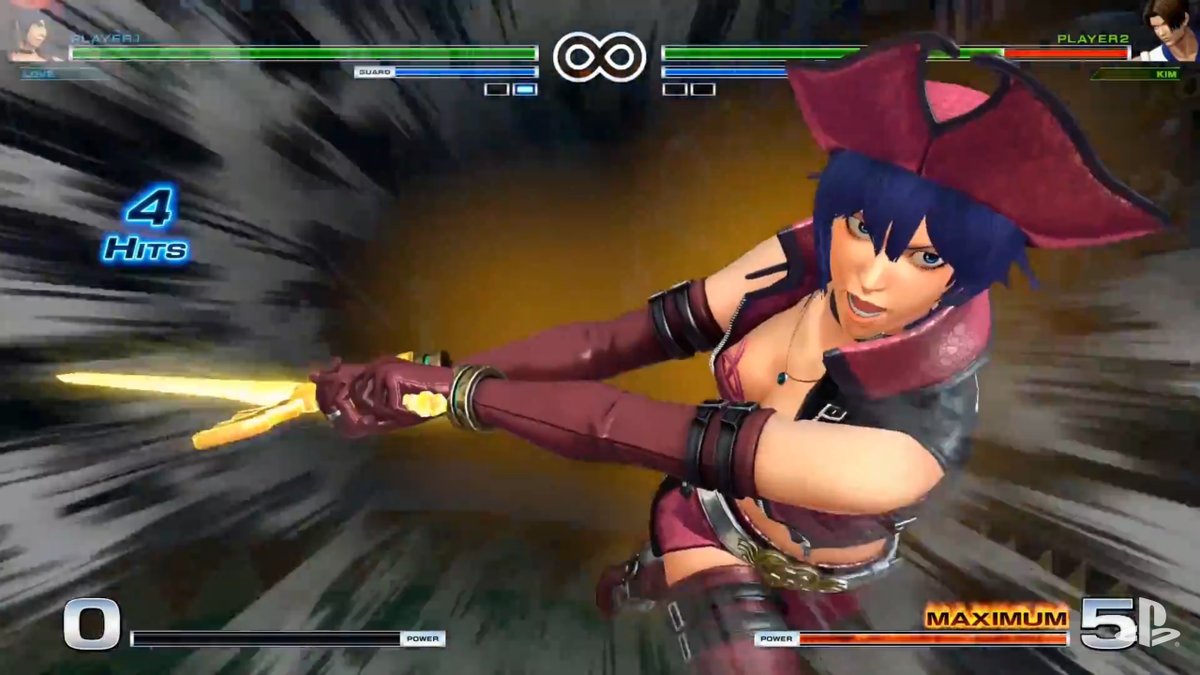