That means that the beta is coming to the PC.

It took two tries, but finally, the first 'Street Fighter V' PS4 beta introduced a whole community to the new marquee fighter. This October 22nd, there will be a second beta, and no matter how much you may have played the first, this second one has lots more to offer. The beta is planned to go from October 22nd through the 25th.

First off, the beta will also becoming to the other big 'Street Fighter V' platform, the PC. With the PC debut, Capcom will be testing out the PS4 versus PC play. That testing is set for October 24th and 25th.

Even better, this second beta will feature Ken, Necalli, Vega, and R. Mika. Come October 23rd, Rashid will added, followed the next day by Karin. Sadly, Ryu, Chun-Lim Cammy, Birdie, Nash, and M. Bison, who were part of the first beta, will not be in this second one. 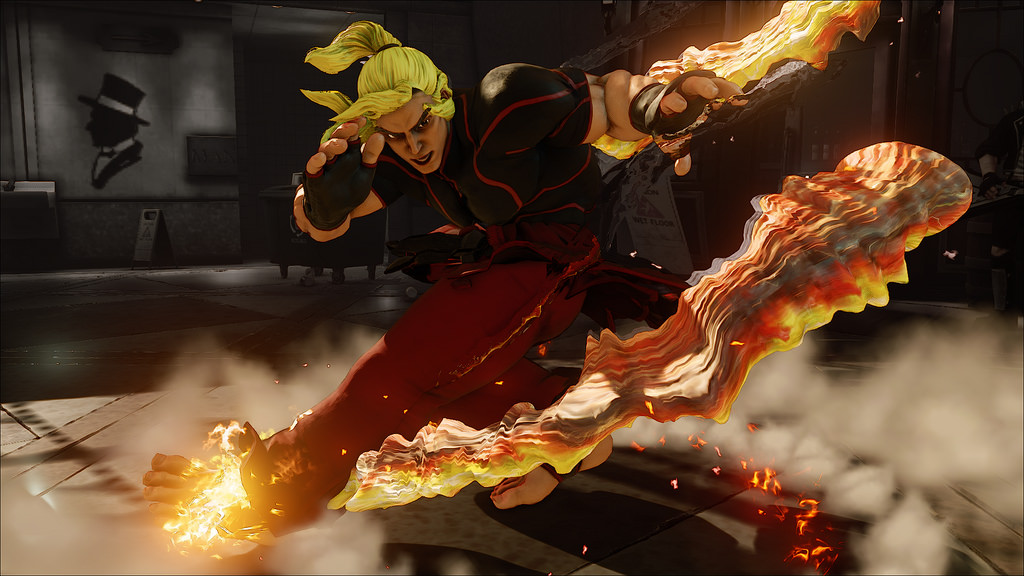 Top get access, players need only to preorder. (Preorder here for North America, here for Latin America) After preordering, a beta key will be sent.

This second beta will have Ranked Matchmaking, Combined Leaderboards (PS4 & PC), and Player Search. Also this beta will allow players to spend their fight money winnings. Through the Fight Money system, players will be able to unlock titles and even a stage, the Kanzuki Estate. Fight money will not carry over beyond this beta, and the amounts in the beta are still placeholder.