Still the only fighting game that lets you play as a squad of cats.

XSEED Games has announced that they will be bringing Examu's 2D crossover fighter 'Nitroplus Blasterz: Heroines Infinite Duel' to PC this Winter. XSEED describes the game as follows:

Originally released for the PlayStation 4 and PlayStation 3 computer entertainment systems, Nitroplus Blasterz: Heroines Infinite Duel was expertly developed by the studio behind the Arcana Heart series of fighting games, EXAMU. The game boasts an intuitively balanced game engine, stunning artwork and animation, and satisfyingly fast-paced fighting action sure to delight players of all skill levels. 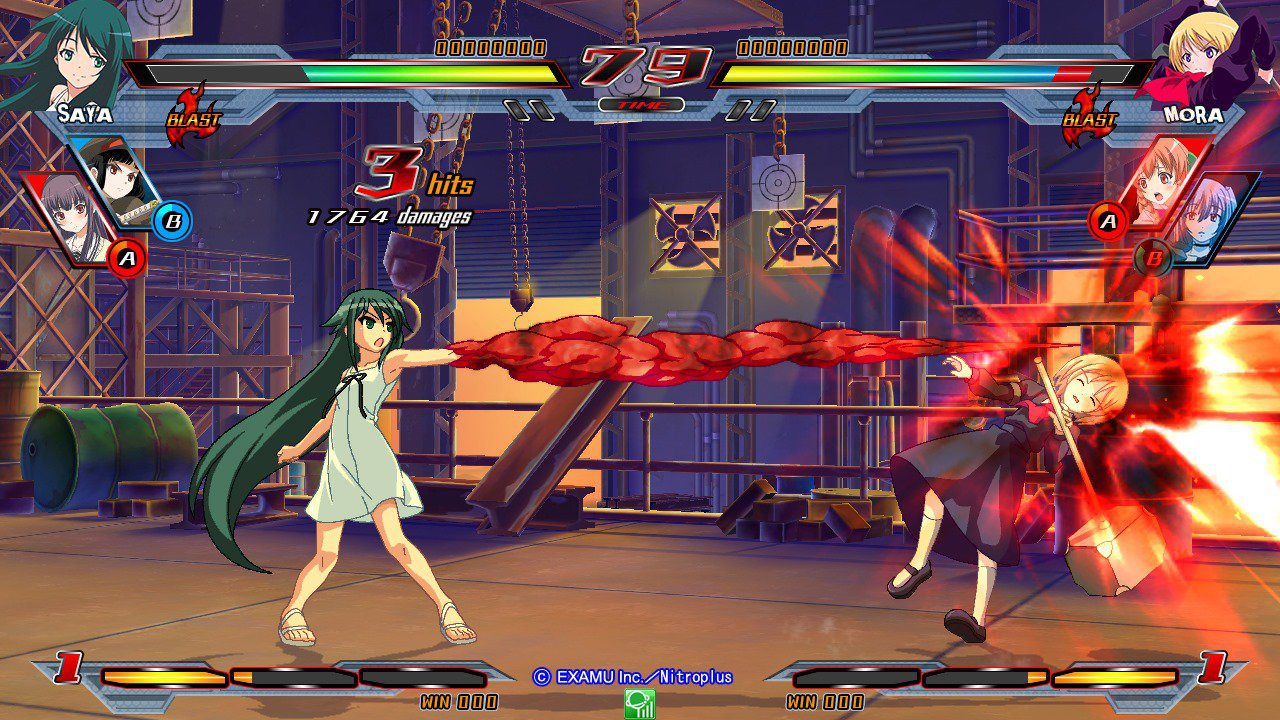 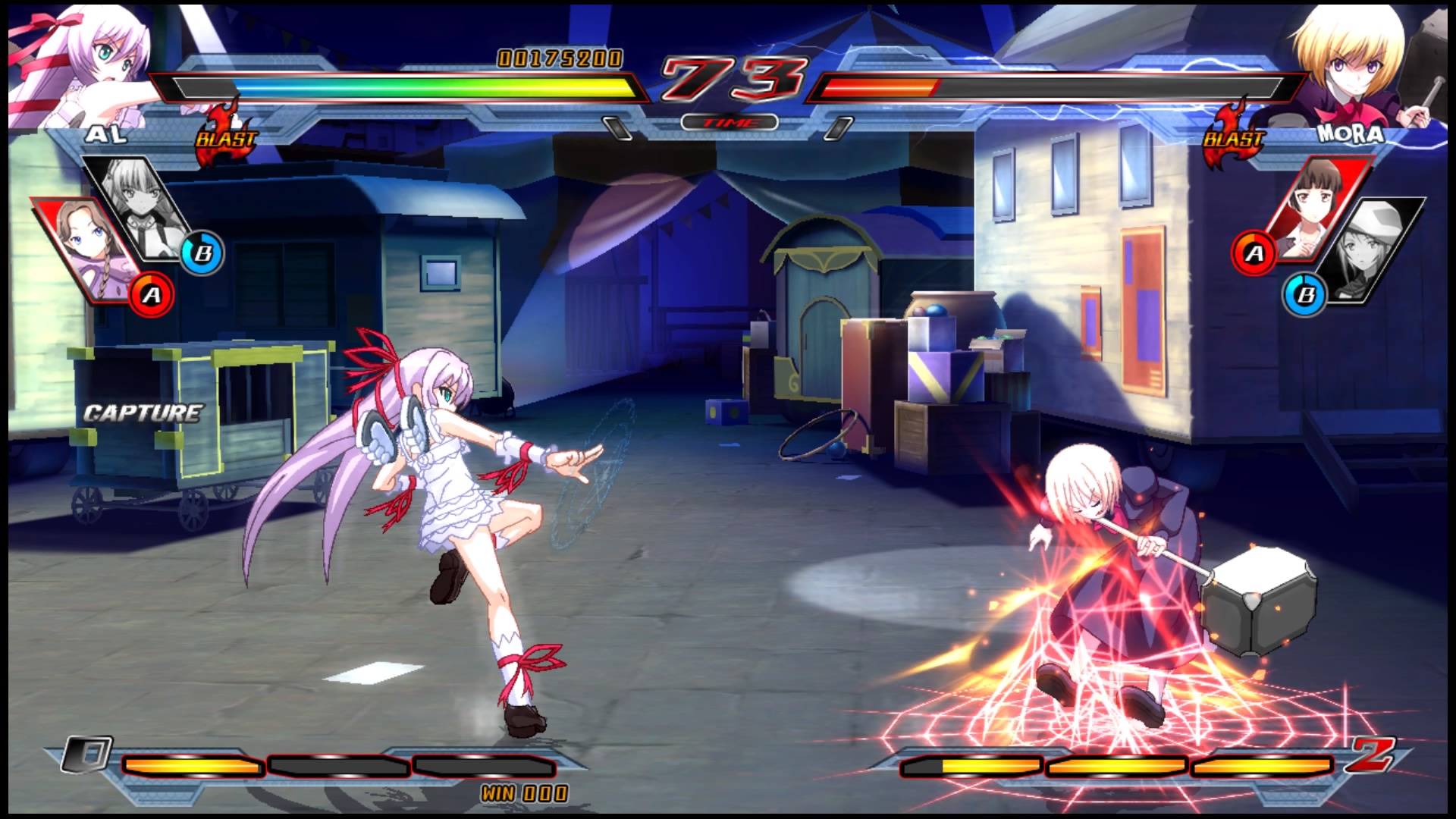 One of my earliest reviews this year, I enjoyed 'Nitroplus Blasterz' a fair amount, though it's still bizarre that it was localized at all, featuring a cast made up of characters who aren't really known outside of Japan at all and a story mode that makes precisely no sense unless you're already familiar with the games the cast comes from. Still, it's a fun, fast game with great spritework that I had a good time with.