Return to the digital world.

Today, Bandai Namco has announced that they will be releasing a PS4 port of 'Digimon World: Next Order' to the West in early 2017, the publisher has stated that the game will receive both a physical and digital release. The game is an RPG revolving around growing and training Digimon in real-time. You can catch a trailer right here:

Digimon World: Next Order begins when players are sucked into the Digital World to discover it is under siege by Machinedramons. Rescued by two Digimon from impending doom, players must forge forward with their Digimon partners and journey through the Digital World to discover the origins of the Machinedramon scourge and find a way back to the real world. Along the way, players will nurture and train their Digimon partners for battle as they progress through the game. Digimon World: Next Order contains over 200 Digimon for players to meet, recruit, and interact with throughout their adventure. Digimon World: Next Order will also give players the choice of playing as either a male or female protagonist and enable players to explore the Digital World with two Digimon partners for the first time in franchise history. The key to finding a way back to the real world and stopping the Digital World from total destruction at the hands of Machinedramons will lie in building strong bonds and providing effective training for each Digimon. 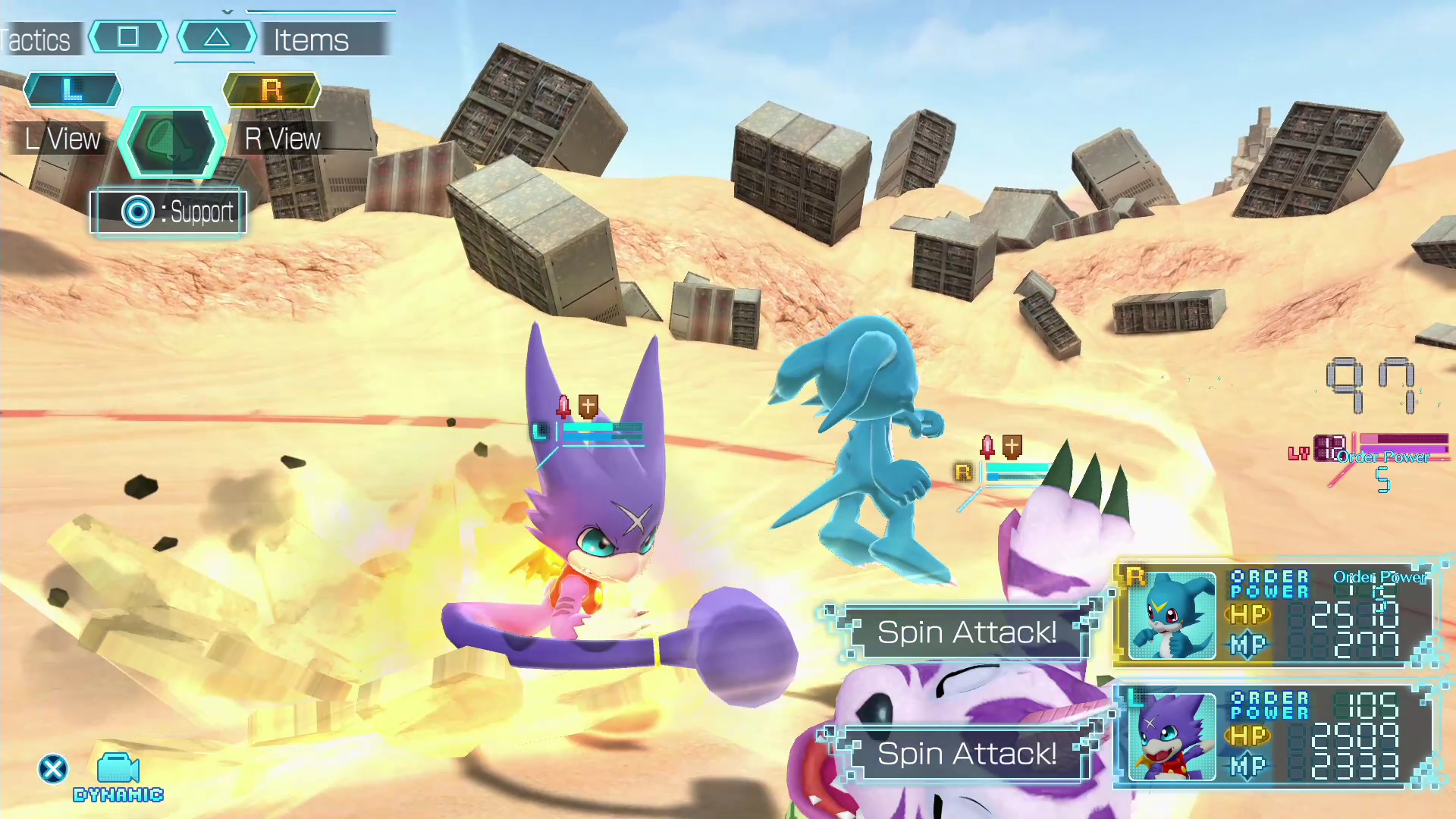 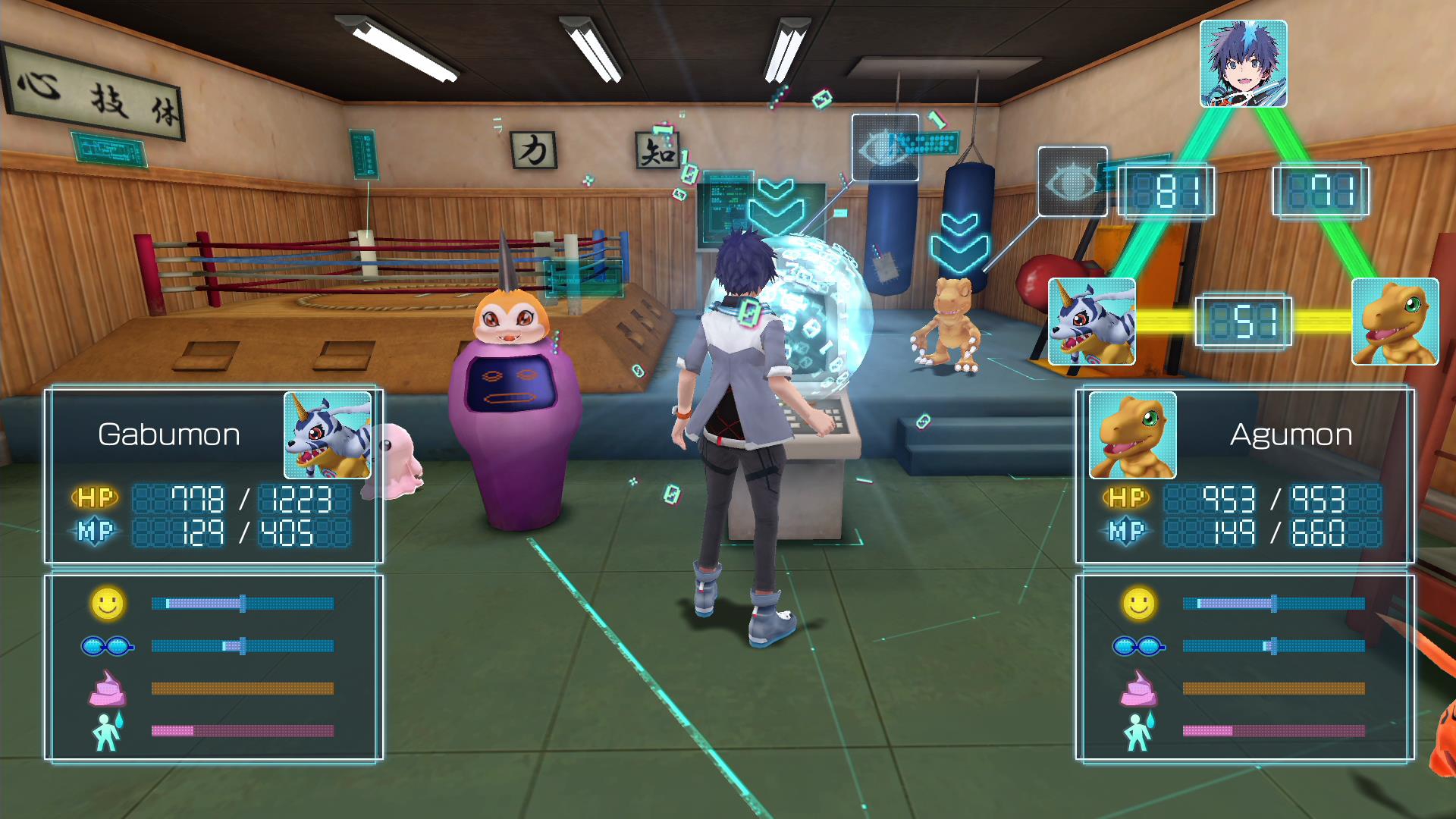