'EDF' is an extremely simple series of games, but they have a knowingly silly sense of humor riffing on franchises like 'Starship Troopers', and keep things light enough to be extremely fun throughout, and 5 looks no different. It's due out in Japan in 2017, and while no US release has been announced just yet, every game in the series over the last few years has been localized, and I doubt this one will be any different. 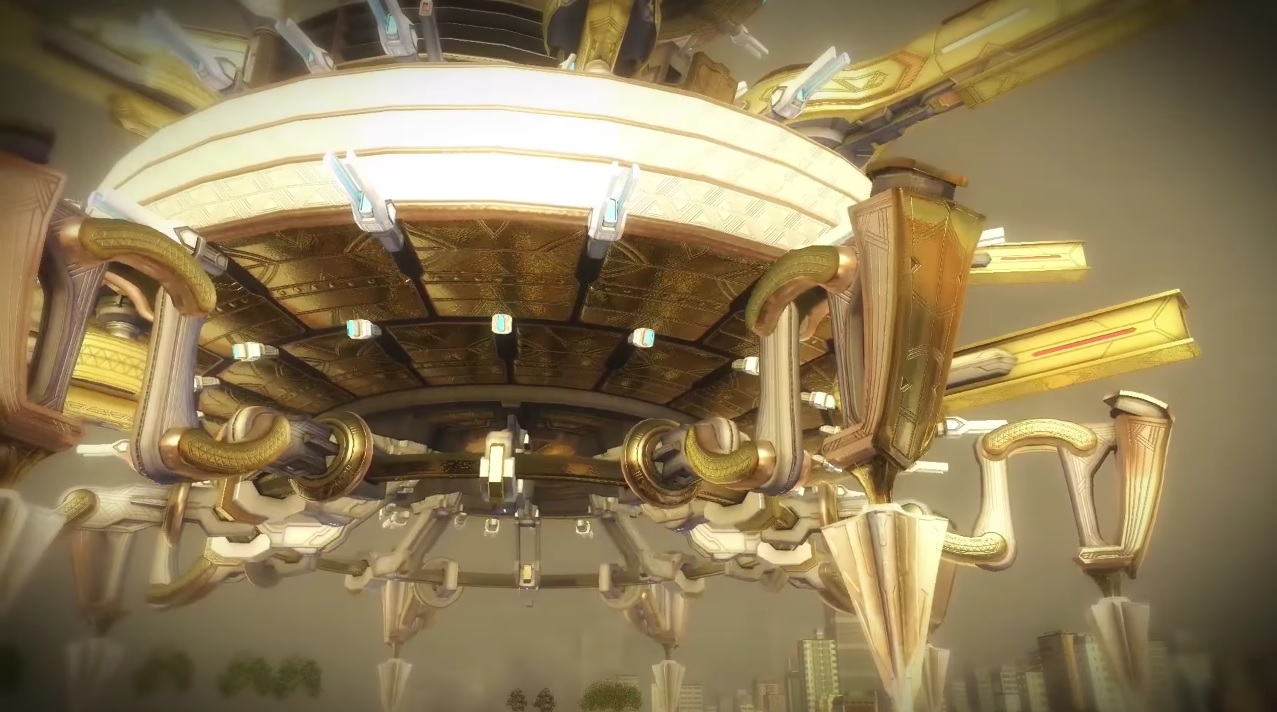