'Batman: Arkham Knight' 1.05 Update Includes a Photo Mode, See How to Activate It

Also a word of caution.

Today, a new update dropped for 'Batman: Arkham Knight' (review here). At 4.308GB, 1.05 is not a small patch. Among the smaller changes carried within, this patch adds a hefty photo mode for capturing some excellent new-gen Batman action, an option for forcing English voice acting for all regions, a new costume via WBPlay (Zur En Arrh Batman skin), and finally support for the DLC offerings that will be arriving this month. (Get ready for a Batman Beyond skin on consoles.) 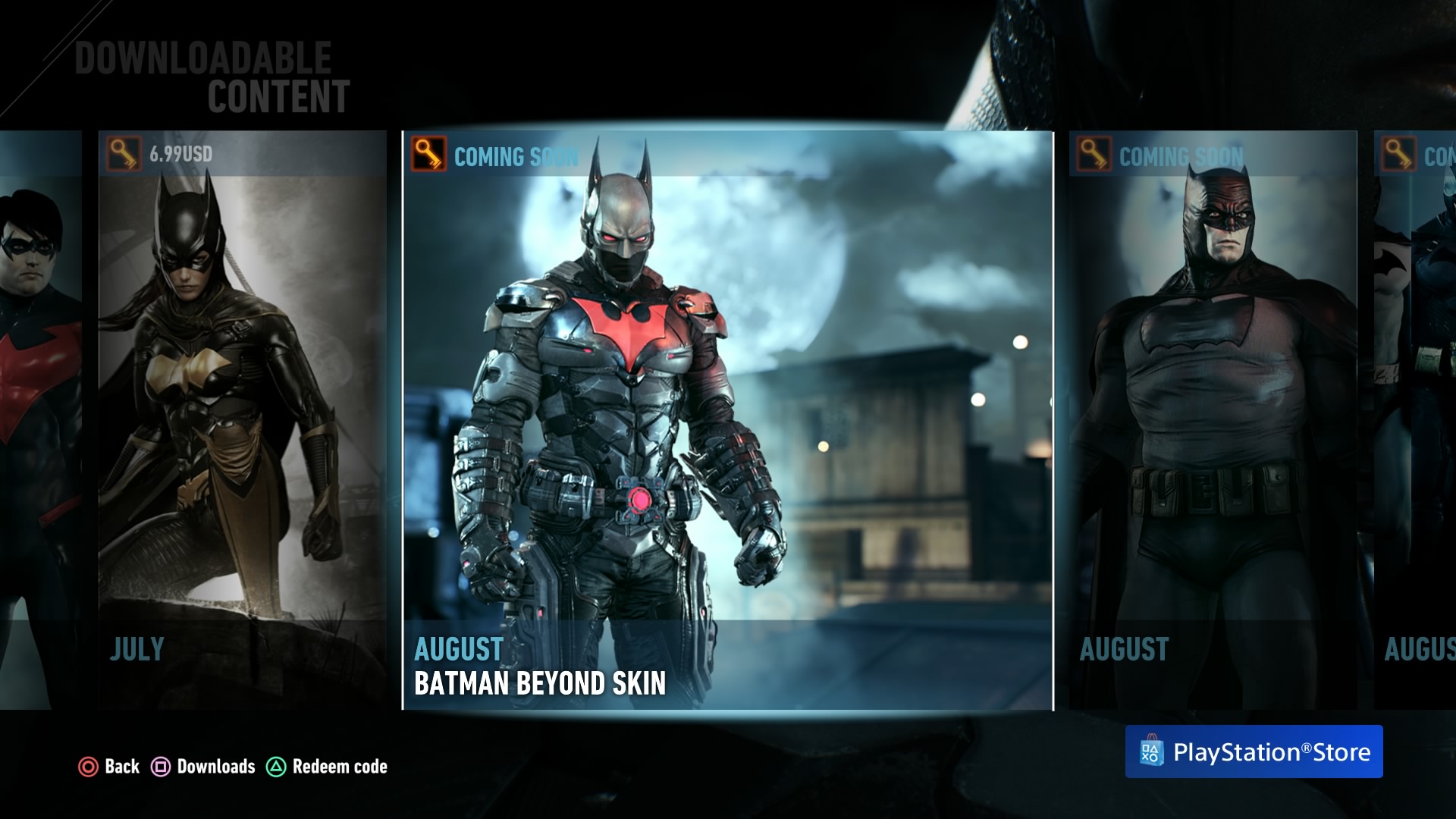 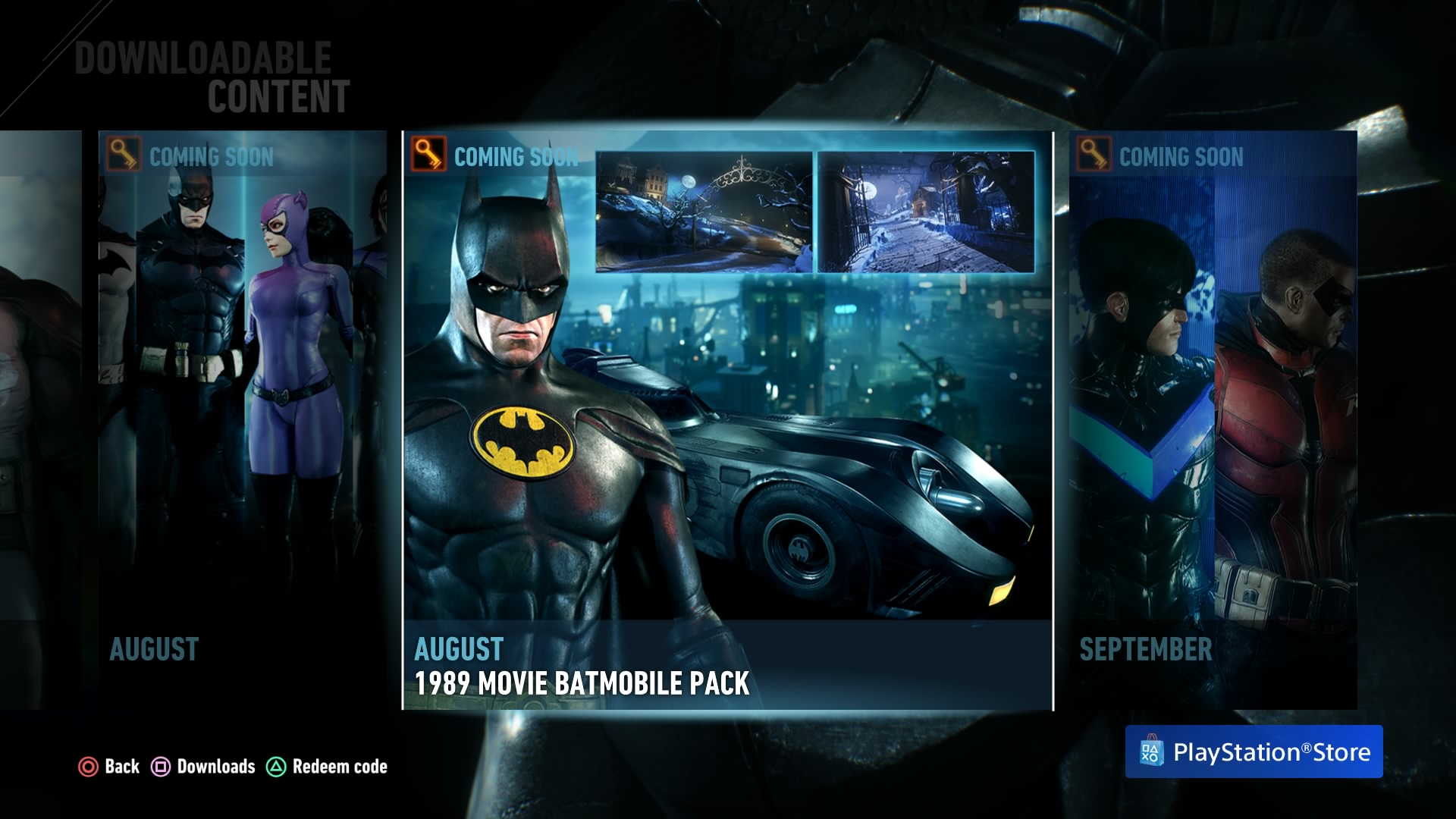 To get the new Batman skin, users must sign into the WB forums using their WBPlay ID.

Meanwhile, the photo mode can be reached using the Pause menu. From there a shortcut toggle can be activated for quick access 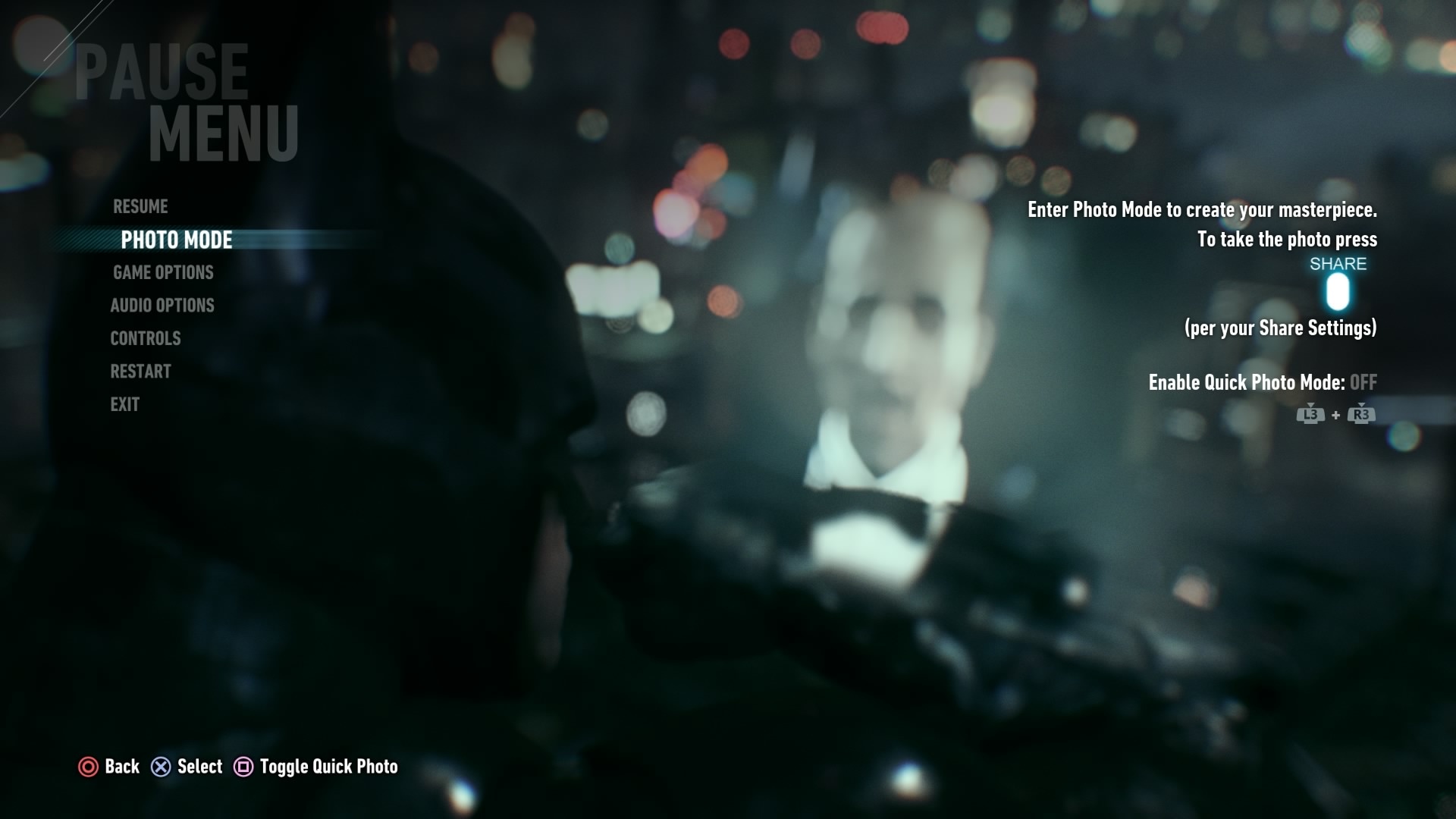 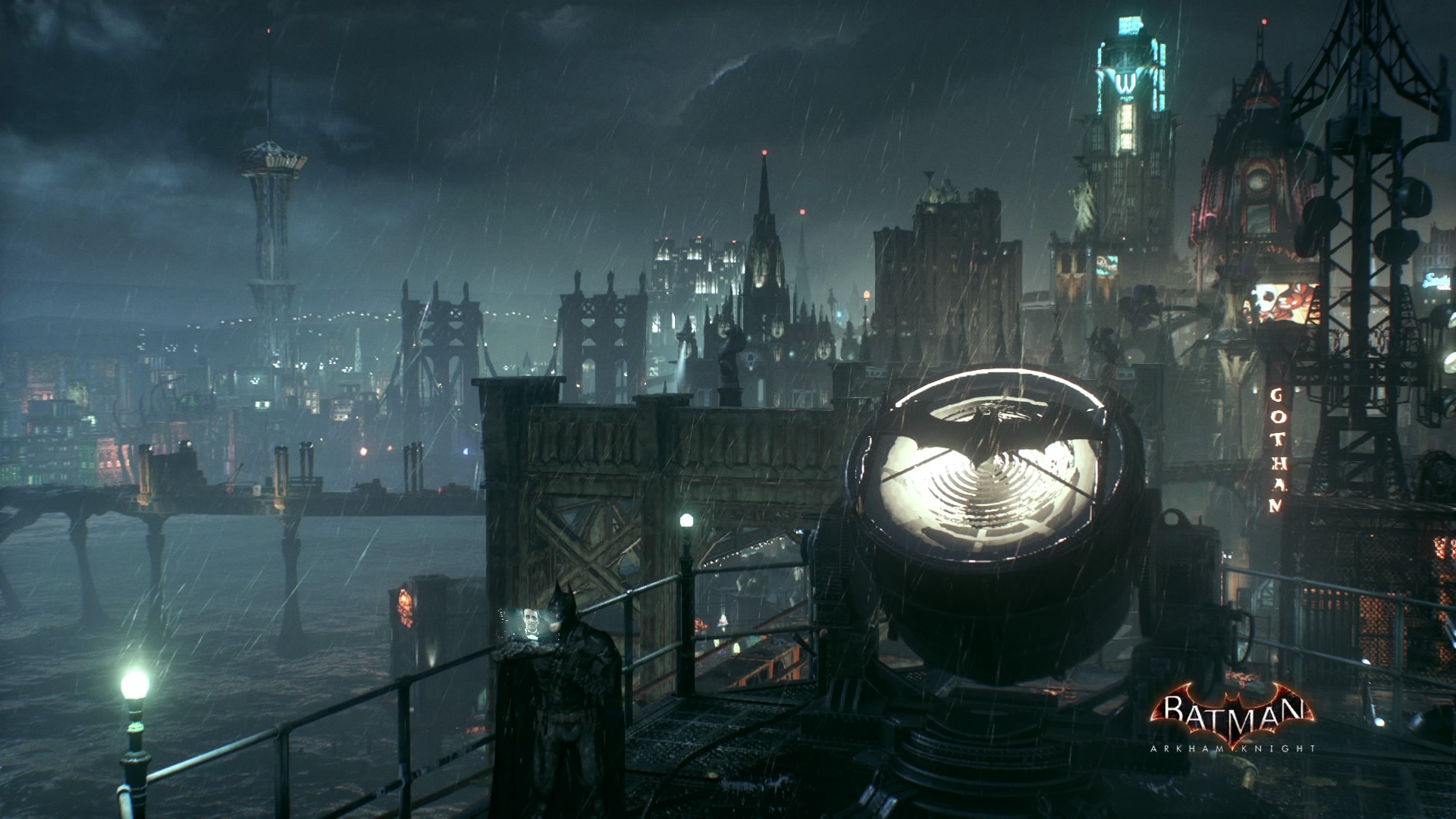 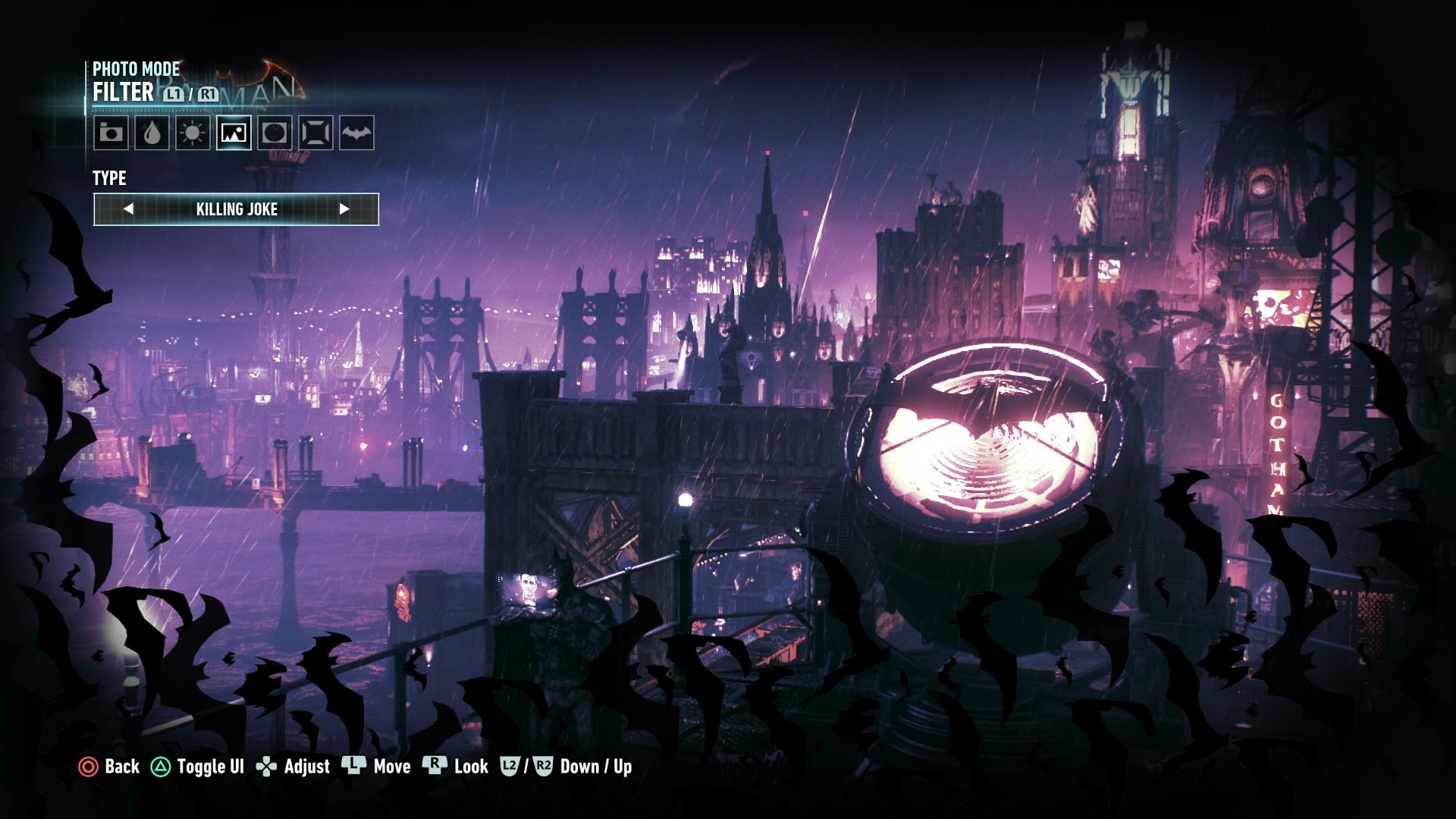 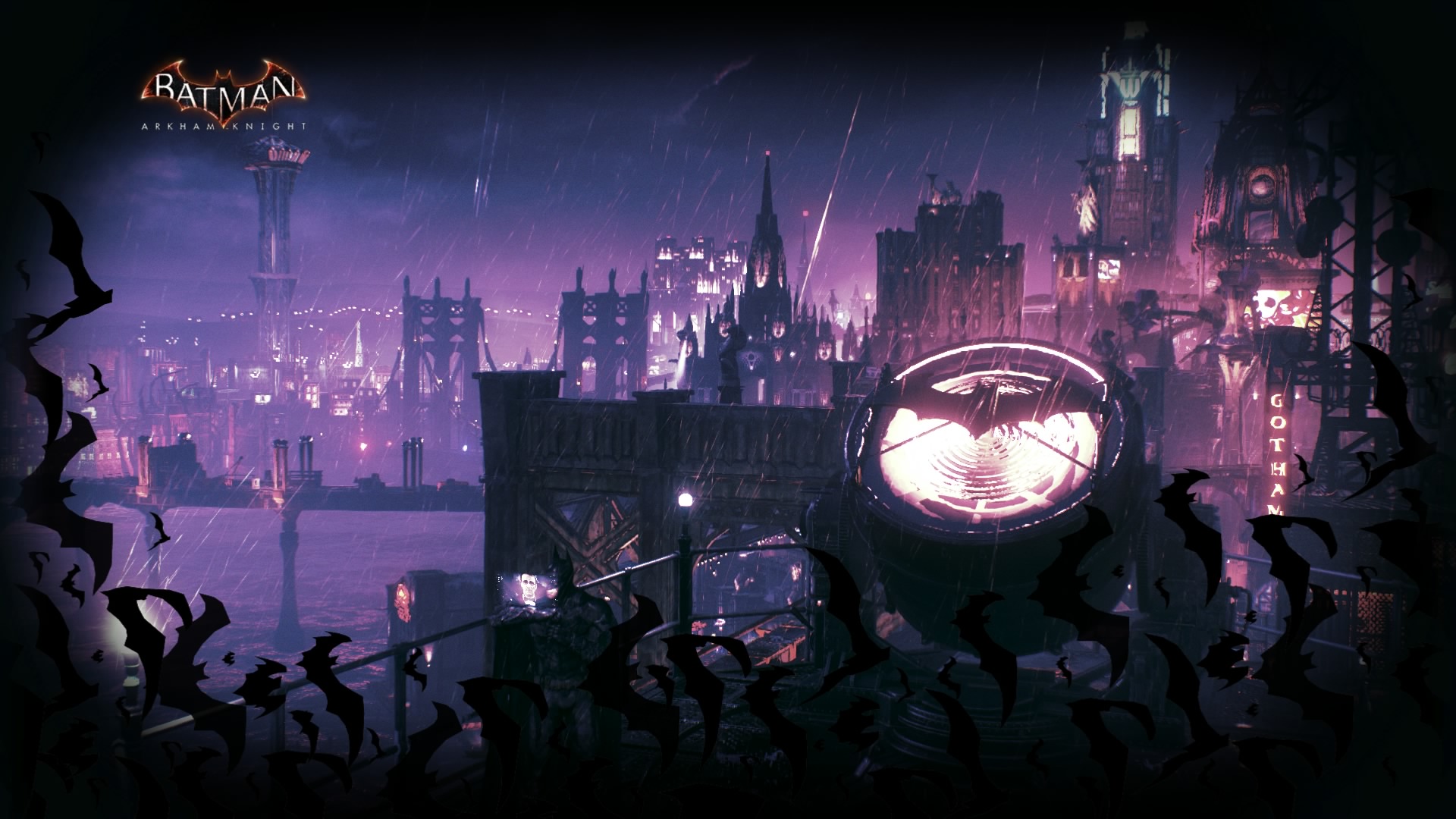 As shown in these quick Share screenshots, the Photo mode is quite robust, which follows a recent trend of post release Photo modes for some of this generations biggest games.

As awesome as this update is, some users in the game's forums have been reporting issues in their 200% save files post update. (On PS4 and Xbox One.) My own 100% save appears fine with the update, but those with 200% save files should tread lightly.