When it comes to an impressive roster, it's hard to beat 'Lego Batman 3: Beyond Gotham' (check out the review here). And yet, Warner Bros. has released a new character add-on pack ($1.99), and this new pack, has the following description:

In a future beyond the years of Bruce Wayne's Batman, a new hero must rise to defend Gotham City against threats both new and familiar. The Batman Beyond Character Pack allows the player to control a new Batman - Terry McGinnis - who comes fully-equipped with a technologically-advanced Batsuit allowing him to fly, fire Batarang darts and even turn fully invisible. Players can also access deadly villains like the radioactive Blight and the return of the Joker himself. 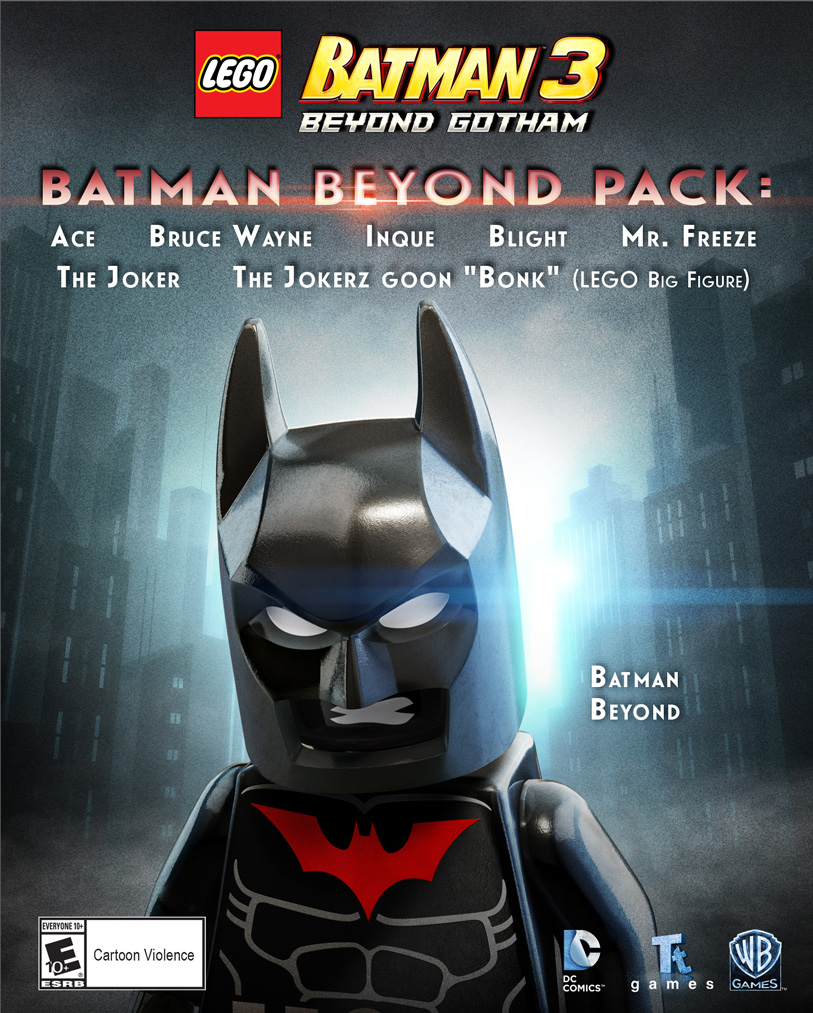 Naturally, for fans of the very stylish 'Batman Beyond' series, this is a must-own. While this pack is really just characters, fans can hope that it leads to more, with 'Batman Beyond' being the possible future focus or at least a larger share of a game. 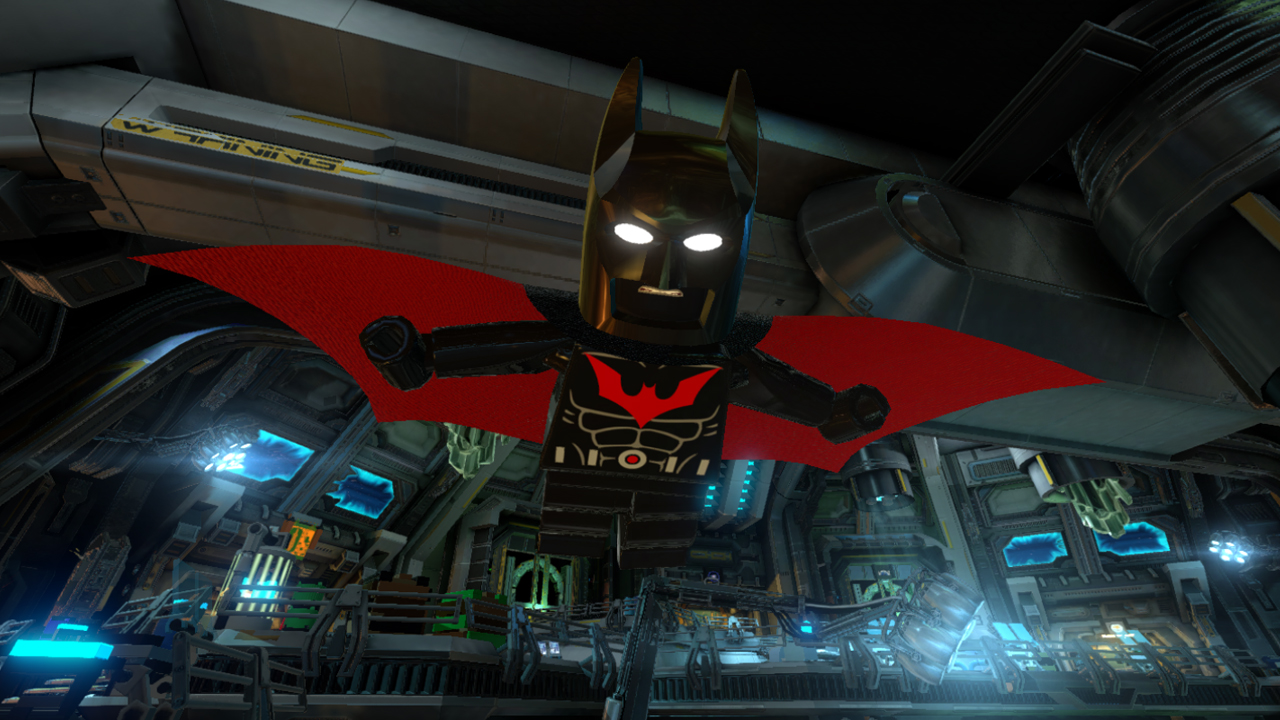 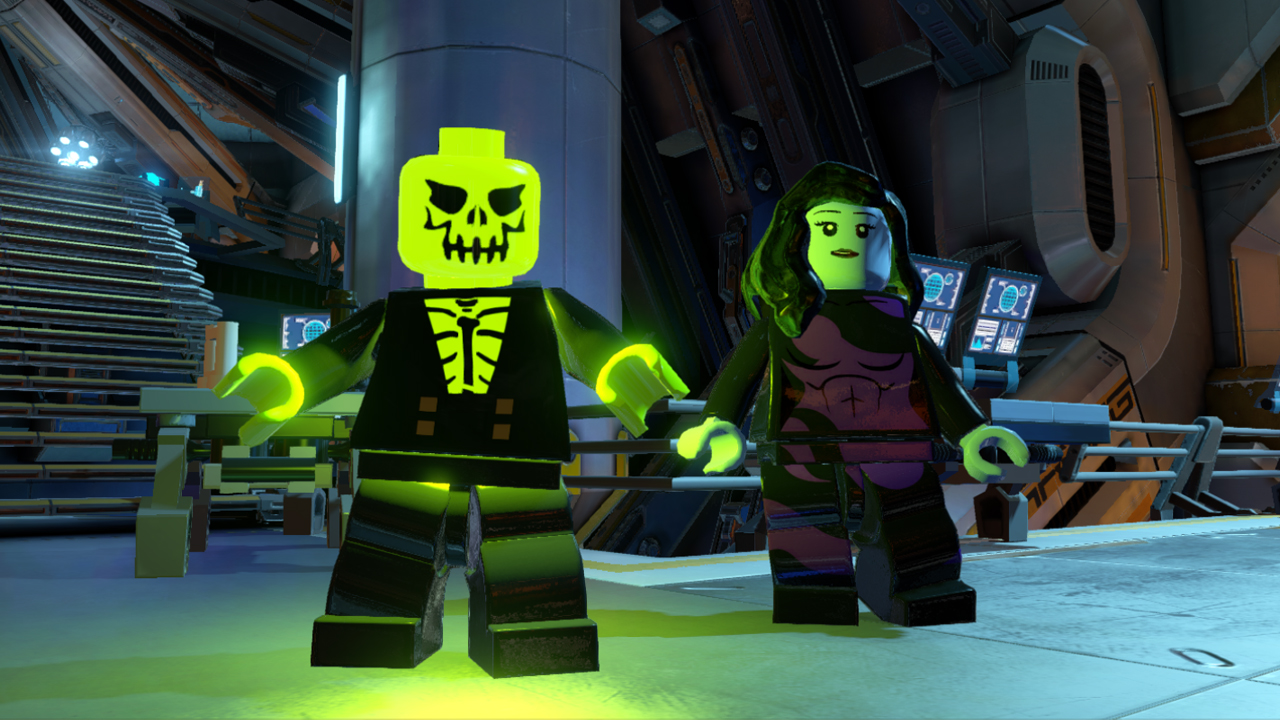 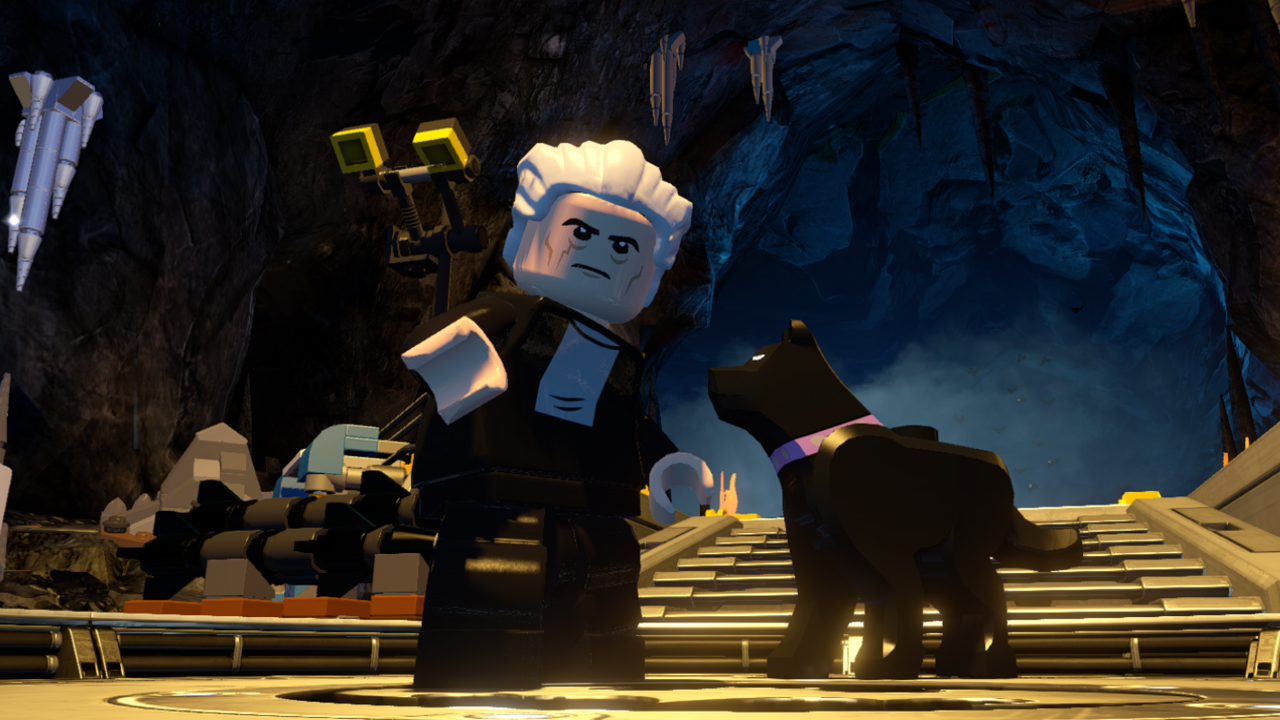 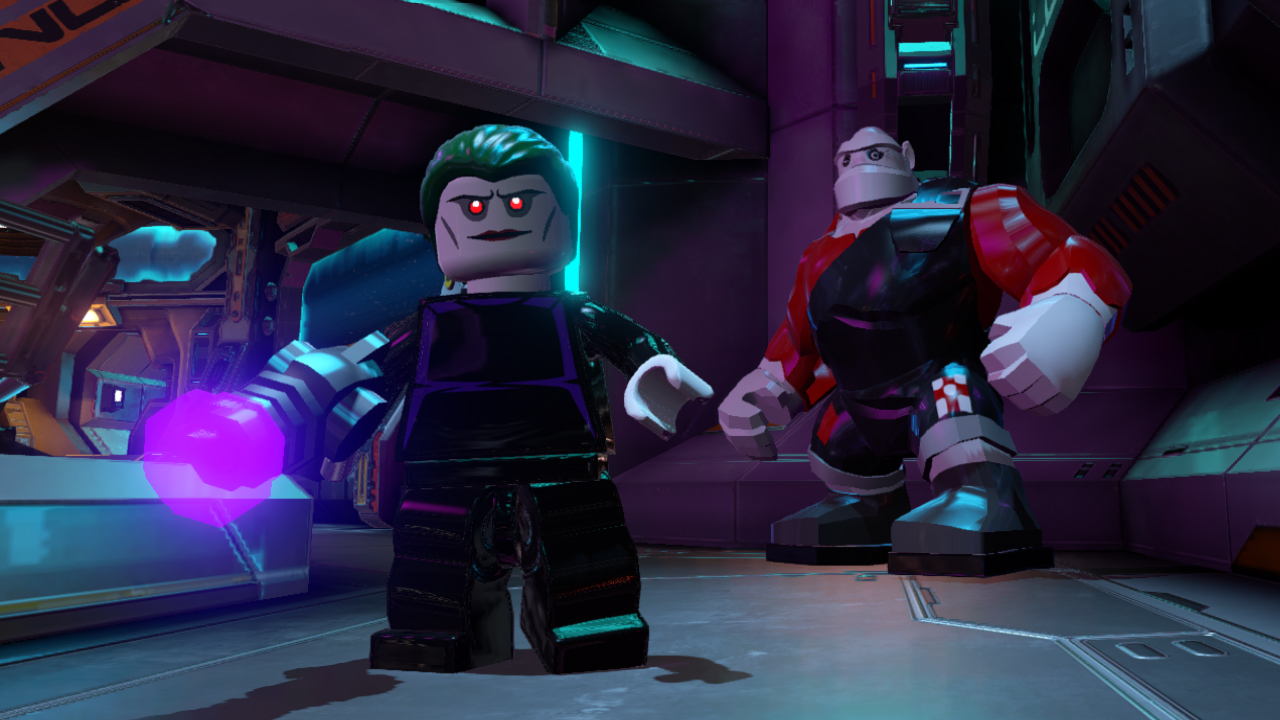 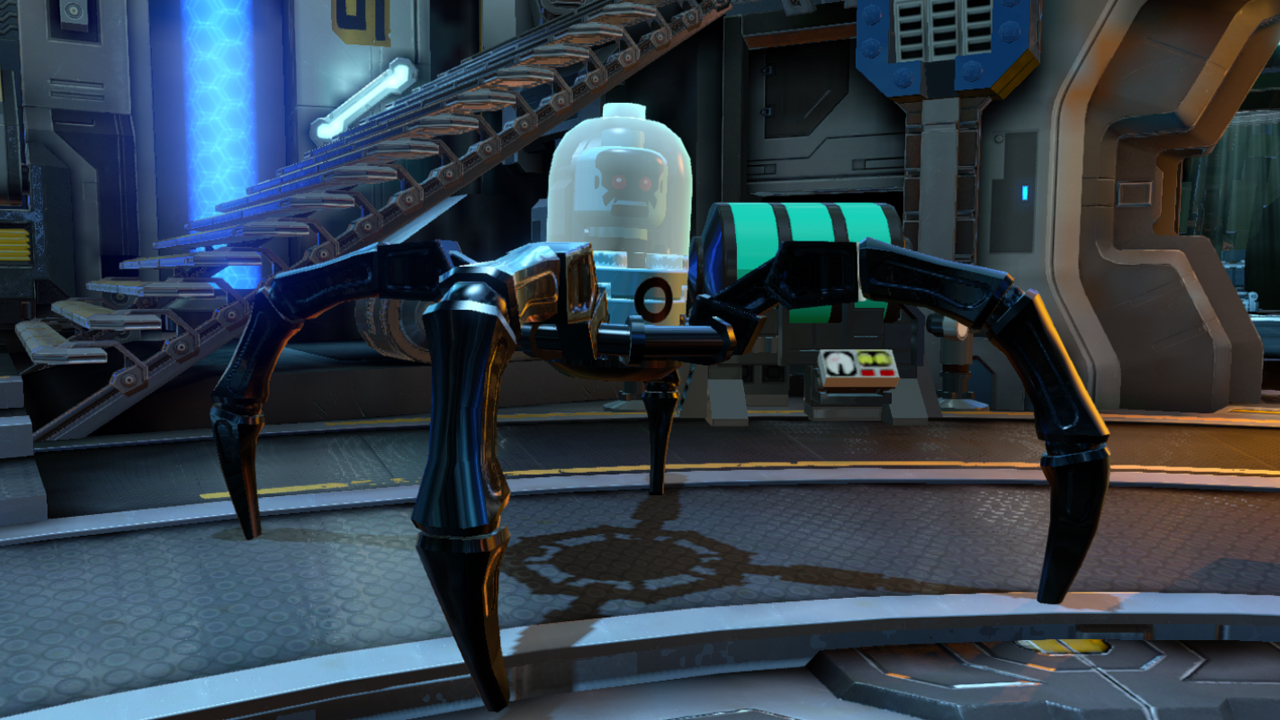 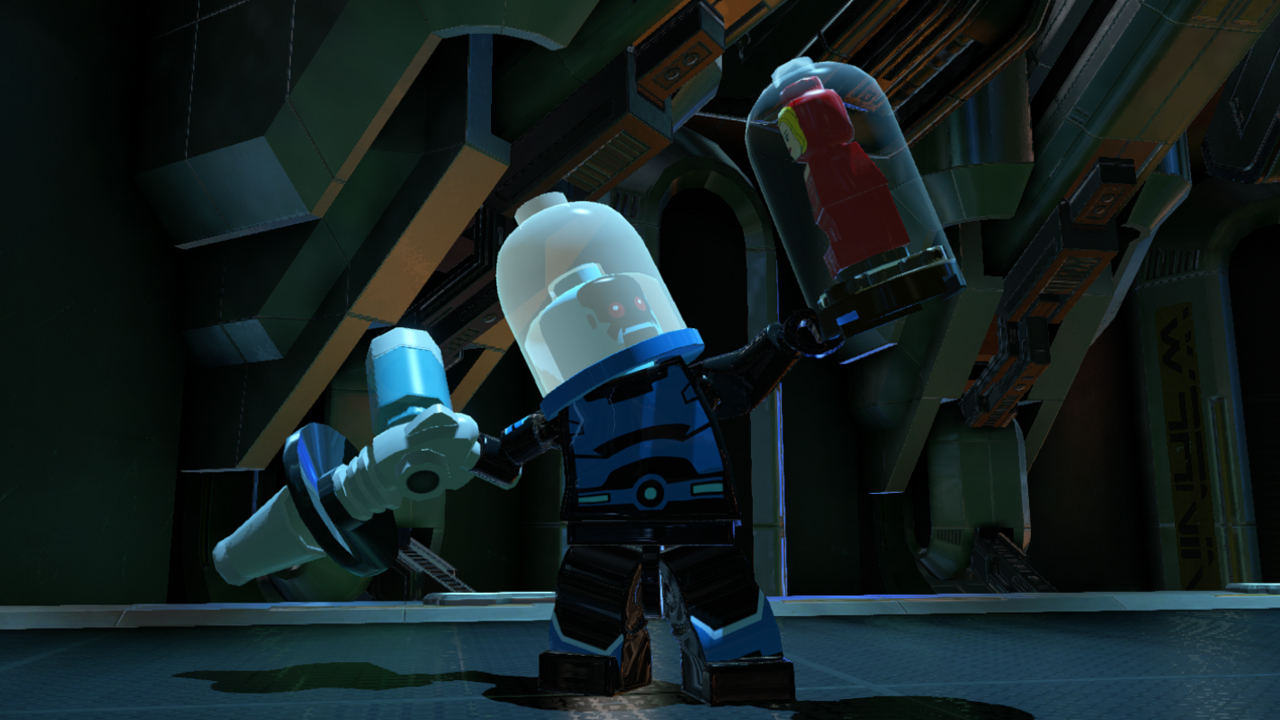