The Scholar Available to All 'Dark Souls II' Players Ahead of 'Dark Souls II: Scholar of the First Sin' Launch, New Trailer & Screens

Bandai Namco has shared a ton of info on the new version of 'Dark Souls II', 'Dark Souls II: Scholar of the First Sin.' Included in this info is the new patch available to all current owners of 'Dark Souls II' (review here), which adds a new NPC to the game, the Scholar, whose purpose is to "to shed new light on the Dark Souls II story, as well as expanded item descriptions, online matchmaking improvements and other gameplay tweaks."

The new version of the game will not only have the DLC, the new game content, and the technical improvements, it will also feature some gameplay changes meant to give veteran players pause.

You won’t be able to rely on your memory to cakewalk the PS4 game because some enemies and item locations have been changed. Enemies will follow you more tenaciously, even through fog gates — a terrifying, potentially ruinous side effect of PS4’s expanded RAM pool.

The new version also now has its own box art: 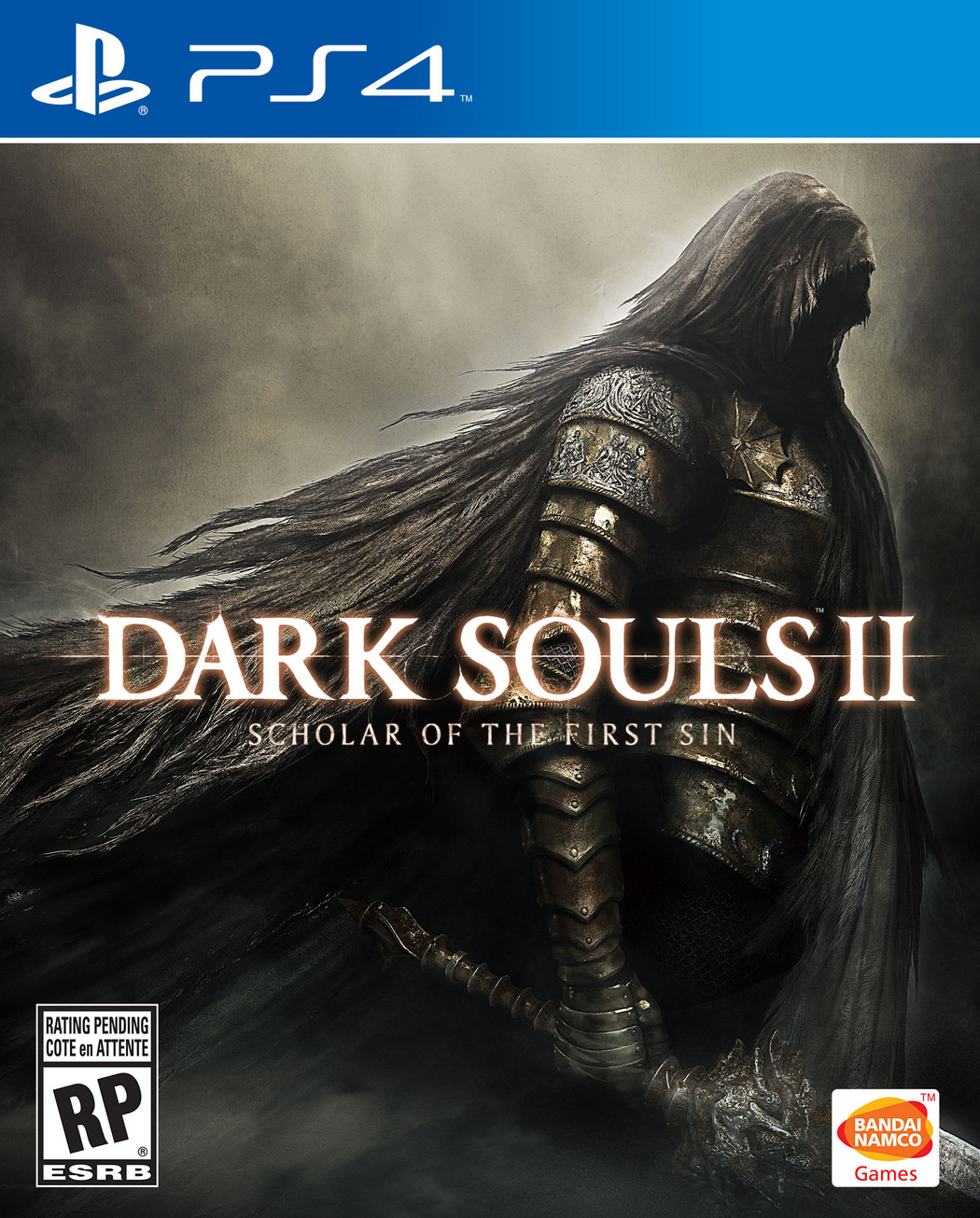 The new screenshots being shared do show a big difference for the game: 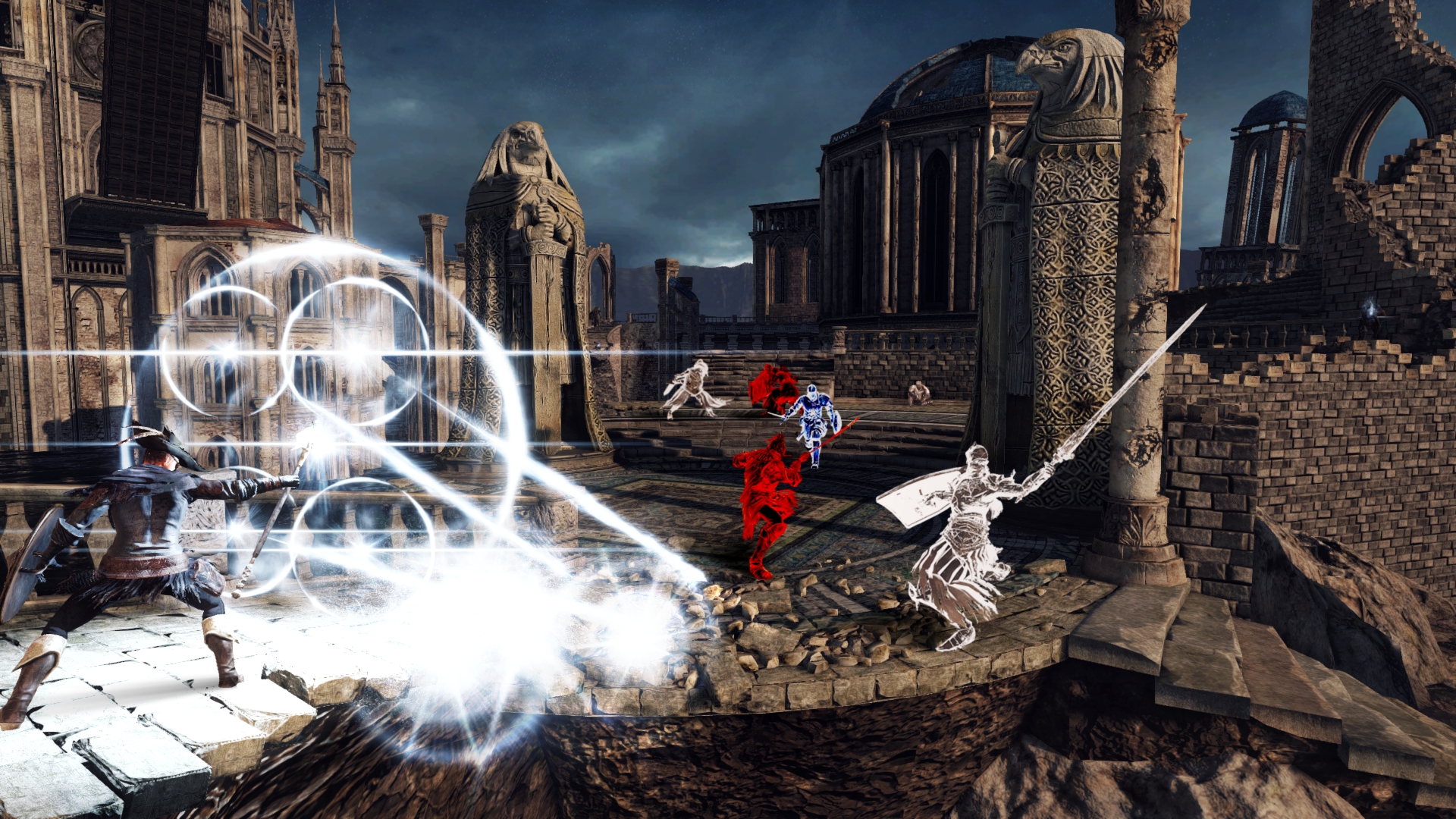 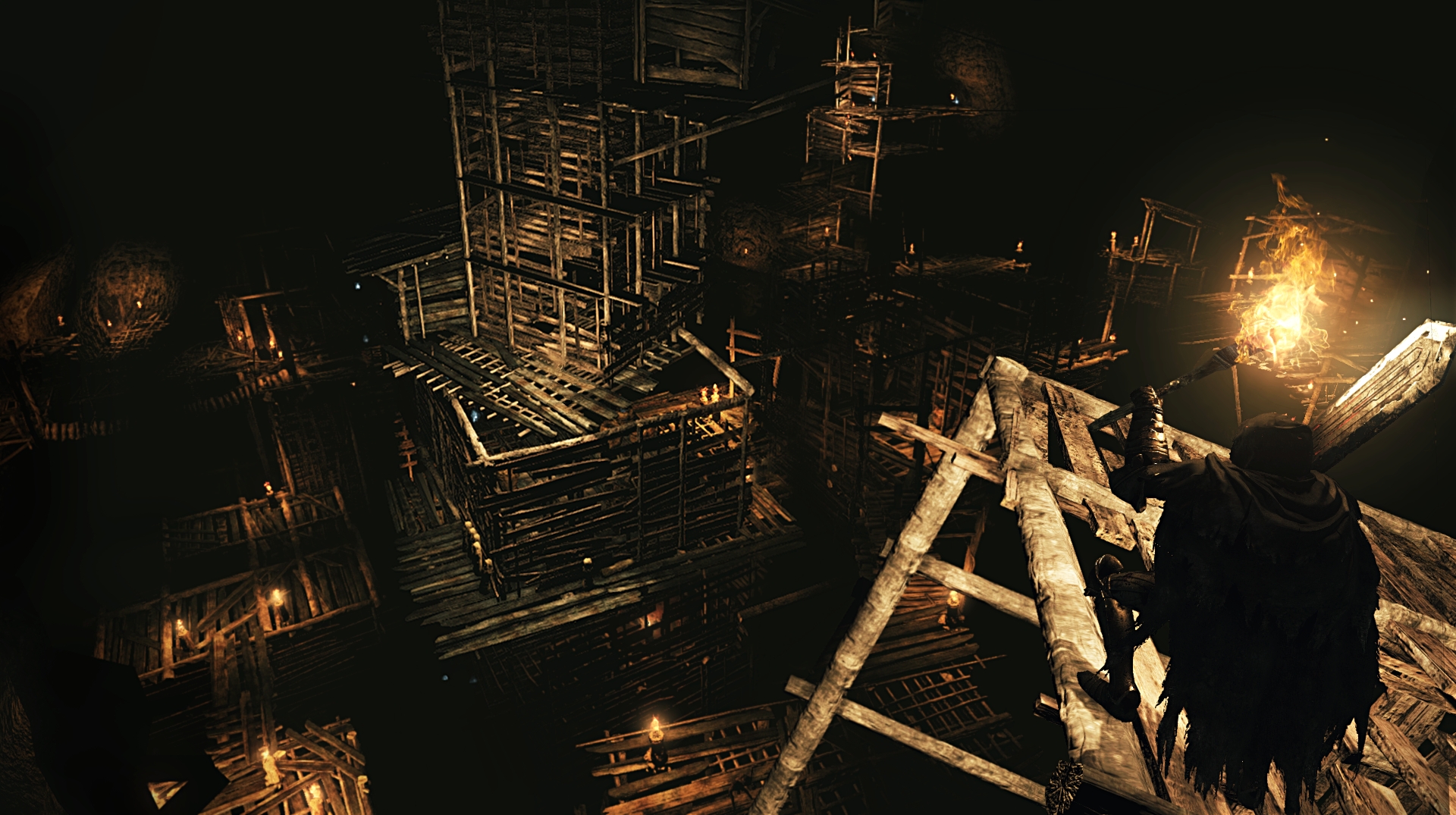 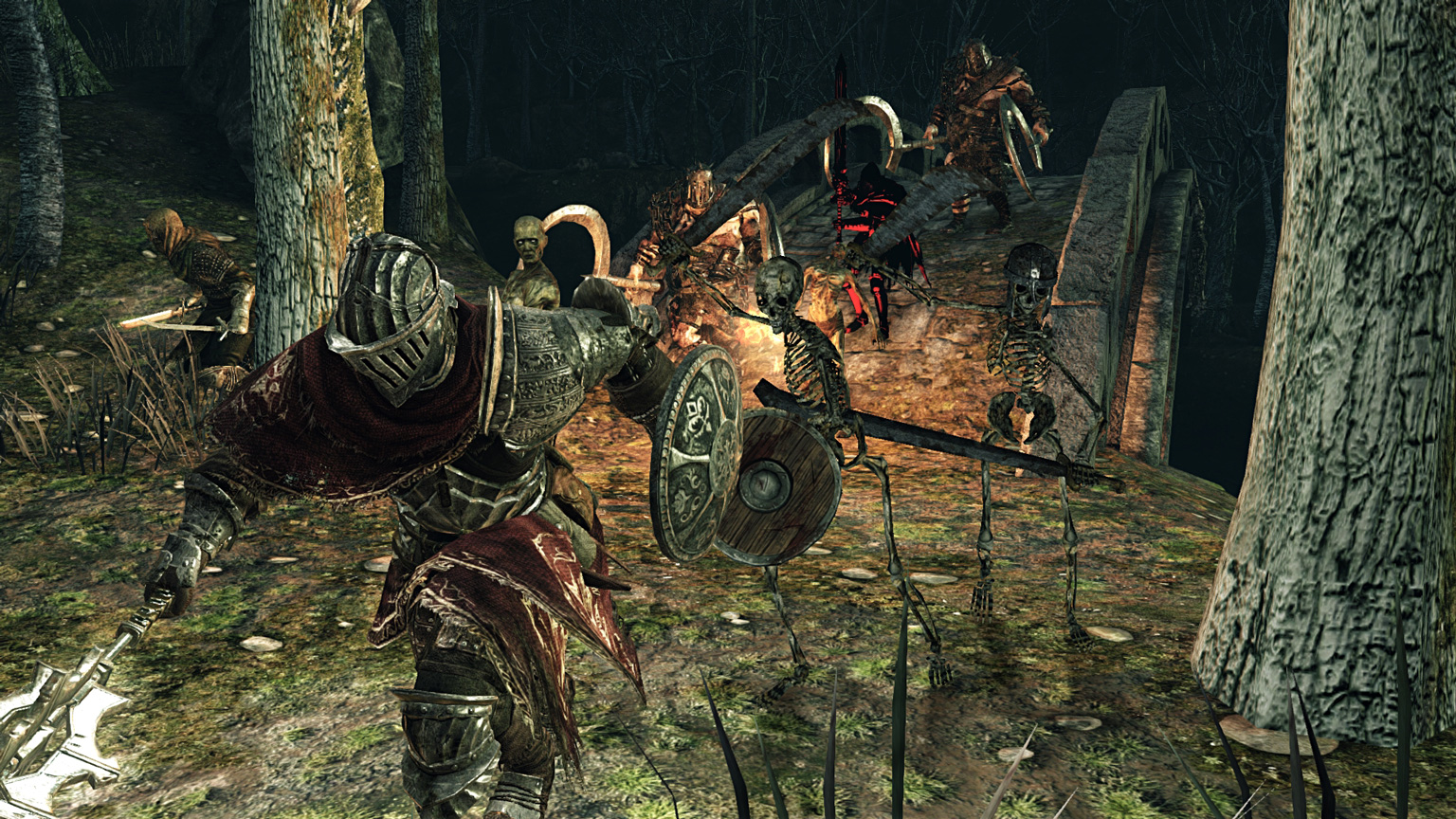 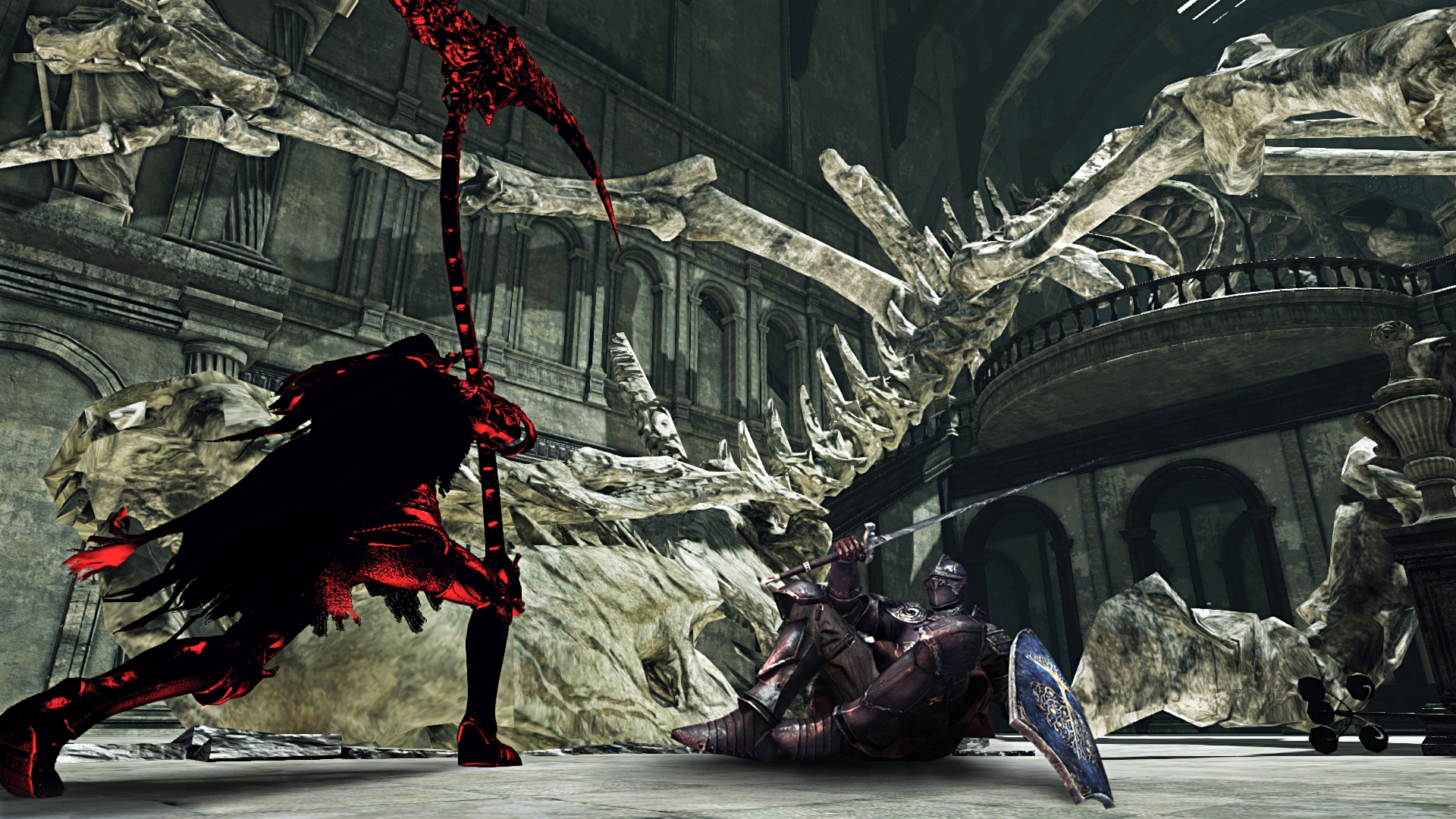 You can find the latest info on 'Dark Souls II: Scholar of the First Sin' linked from our Video Game Release Schedule.