Thanks to a recent announcement by Bandai Namco, we know that 'Dark Souls III' is meant to hit come April of 2016, but those who act fast could be playing the game at home much sooner.

Bandai Namco is having a series of Network Stress tests for 'Dark Souls III,' the first of which is scheduled for mid-October. (Three tests in three days, with the three regions having their own three tests.) 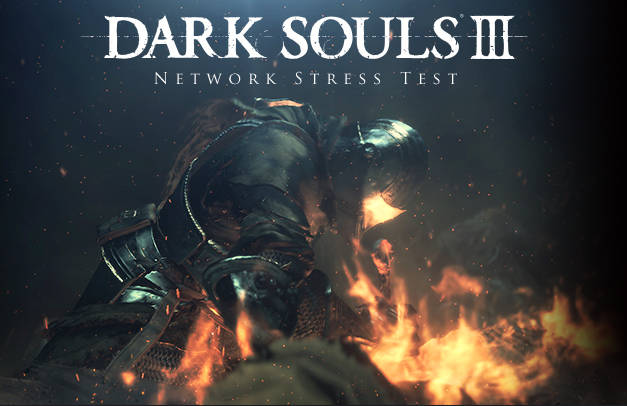 To get in, and basically play the game early for free in multi-hour chunks, those interested need to head here, and sign up now.

Not everyone who signs up, will get to play. The schedule for the tests and for the selection announcements can be found here.

I did this for 'Dark Souls II,' and it was one of the most exciting Souls' sessions of my life. The added limited time factor, plus the complete unknown nature of content (no walkthroughs or FAQs here) really kicks up the intensity.

Good luck to everyone who signs up.