Bungie Drops an In-Depth Preview for 'Destiny Expansion I: The Dark Below'

'Destiny' is inching ever closer to the release of its first expansion, but for those not wishing to wait until 'Destiny Expansion I: The Dark Below' is out, Bungie has dropped an in-depth preivew of the new content.

Eris Morn is the new vendor that gives out missions as well as sells gear, rewards, and supplies. (Eris Morn rep is already visible in the app.) Both the raid and the strike(s) are integrated into the new story, which revolves around Eris, a Guardian, coming back fro mhiding on the moon to get revenge, possibly for her bleeding eyes. One of the new missions is 'Fist of Crota.' The new Raid is 'Crota's End.' The theme for 'Crota's End' is one-way trip. New Crucible maps incloude 'Pantheon,' 'Skyshock,' and 'Cauldron.' New weapons include exotics like an auto rifle, Necrochasm, which maxes at 331 attack, sniper rifle, No Land Beyond, which starts at 302, as does a new rocket launcher, Dragon's Breath. New exotic armor includes ATS/8 Arachnid helmet, which starts at 407 defense, Claws of Ahamkara, which starts at 333 defense, new chest armor, Starfire Protocol, which starts at 444, and another gaunlet, Ruin WIngs, which starts 333 defense. New legendary weapons include the Song of Ir Yut machine gune, which starts at 272 attack, as does the Light of the Abyss fusion rifle, the Hunger of Crota rocket launcher, the Coiled Hiss 1919 pulse rifle, and the Time on Target pulse rifle. The new Murmur Fusion rifle starts at 248 attack, while the Abyss Defiant auto rifle, starts at 272, as does the Word of Crota hand cannon, the Oversoul Edict pulse rifle, One Way Ticket rocker launcher, Against All Odds machine gun, and the Abyss Defiant auto rifle.

Naturally, all existing gear is now crap, as the new weapons and armor are higher level. No doubt some of the new gear is equal to current high-level gear, and is meant to get players to level 30, before getting to level 32. 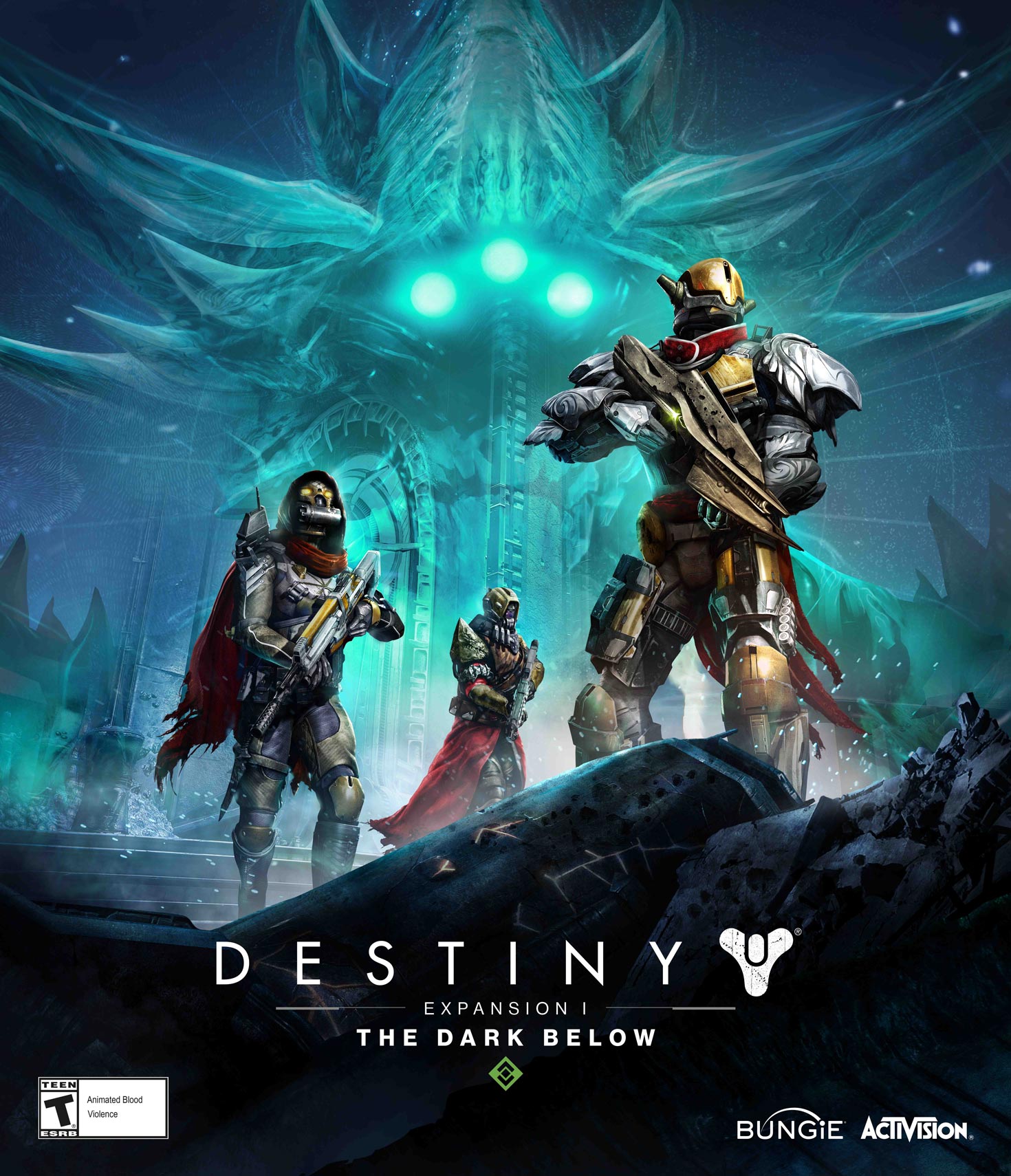