With 'Call of Duty: Black Ops III,' Activision and Treyarch have flipped the script, presenting so much more in terms of multiplayer and special ability-based character powers than in previous 'Call of Duty' installments. Naturally, this will be a major difference for the game upon release, but before that there is the beta.

The one short-sighted aspect has been the game's screens. The actual game looks great, and using the abilities and traversing the MP maps looks a heck of a lot better than third person promo screens. Even so, it's nice to finally have some new screens to share.

First off here are four screenshots from the campaign: 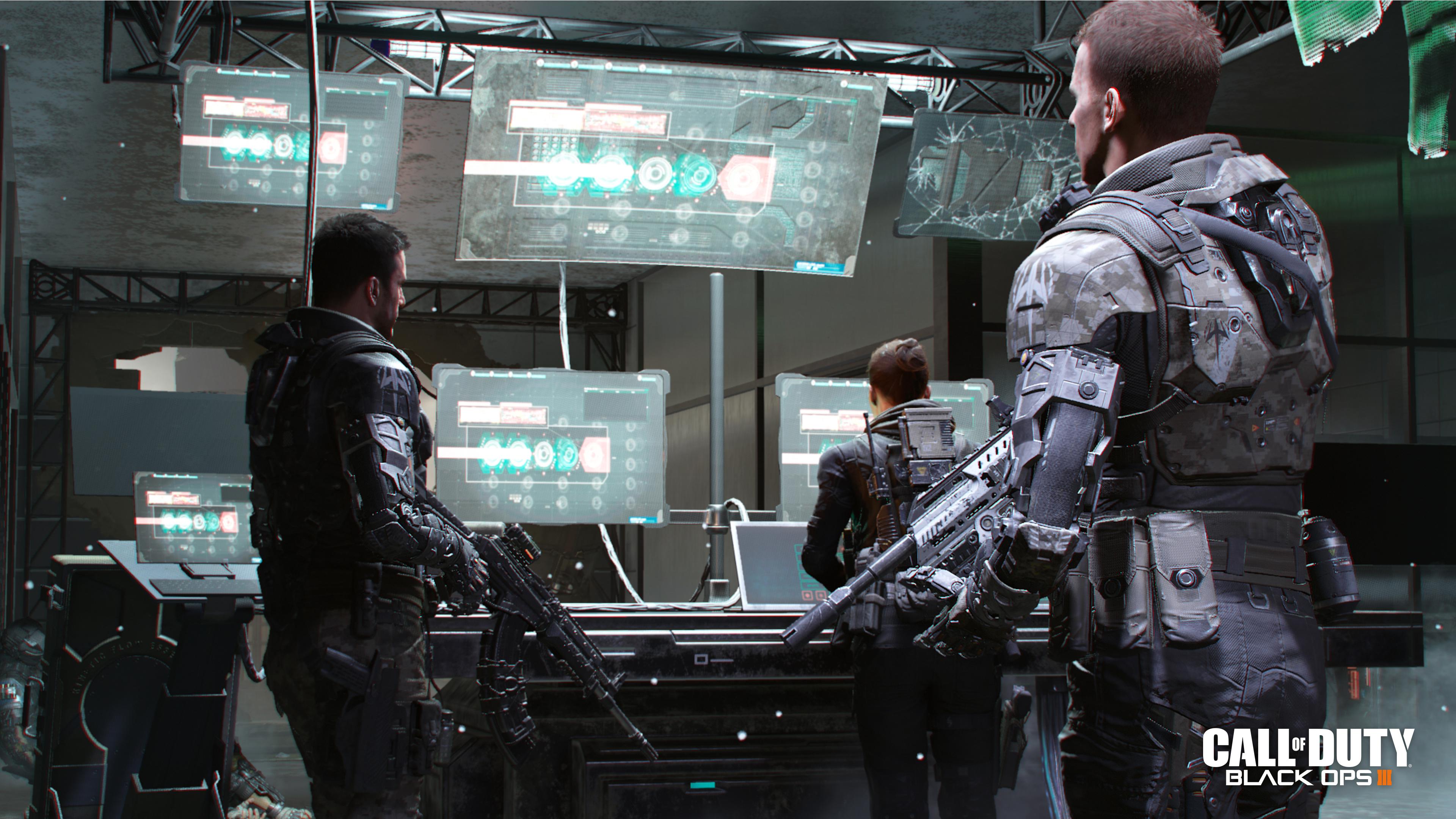 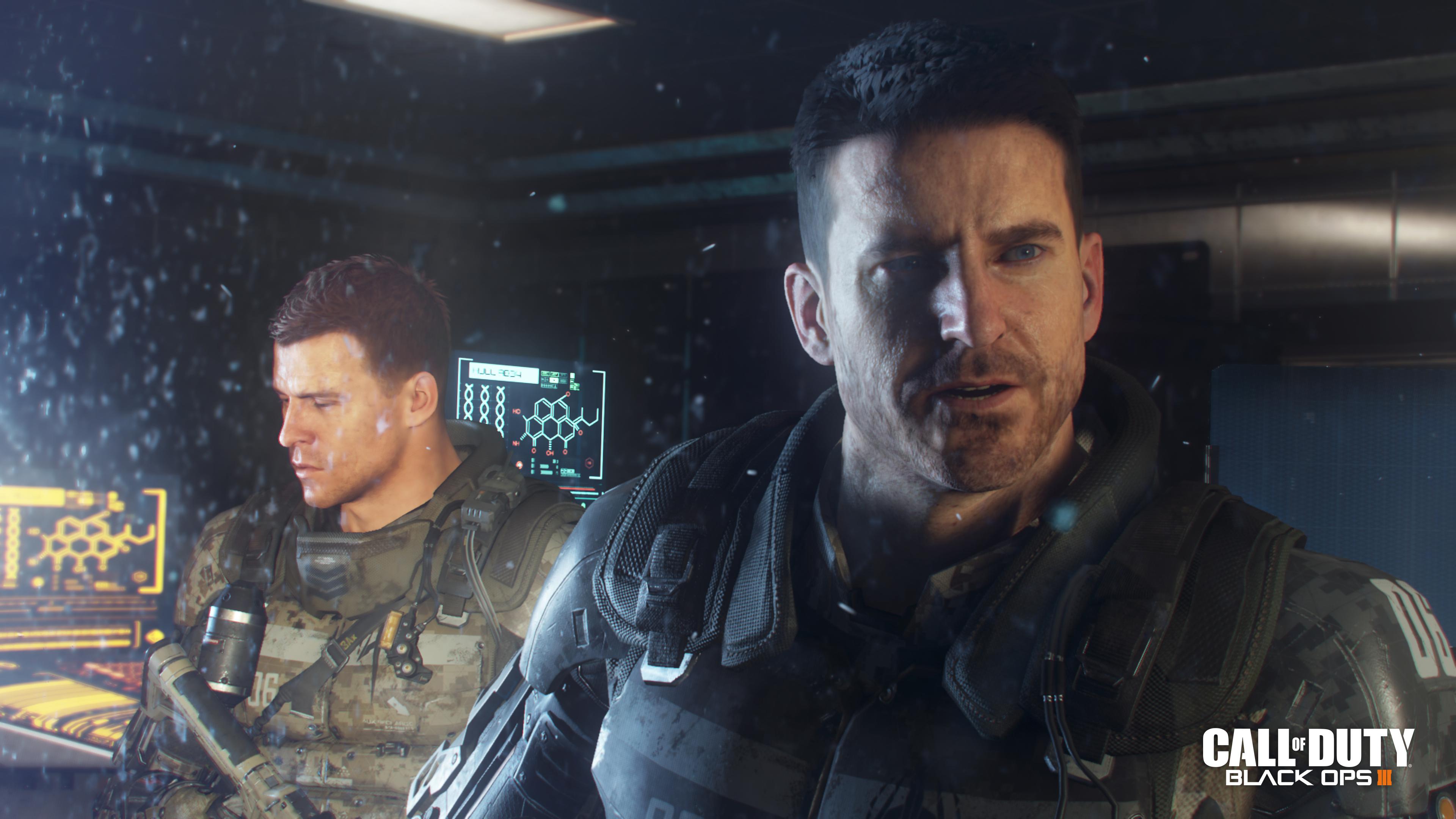 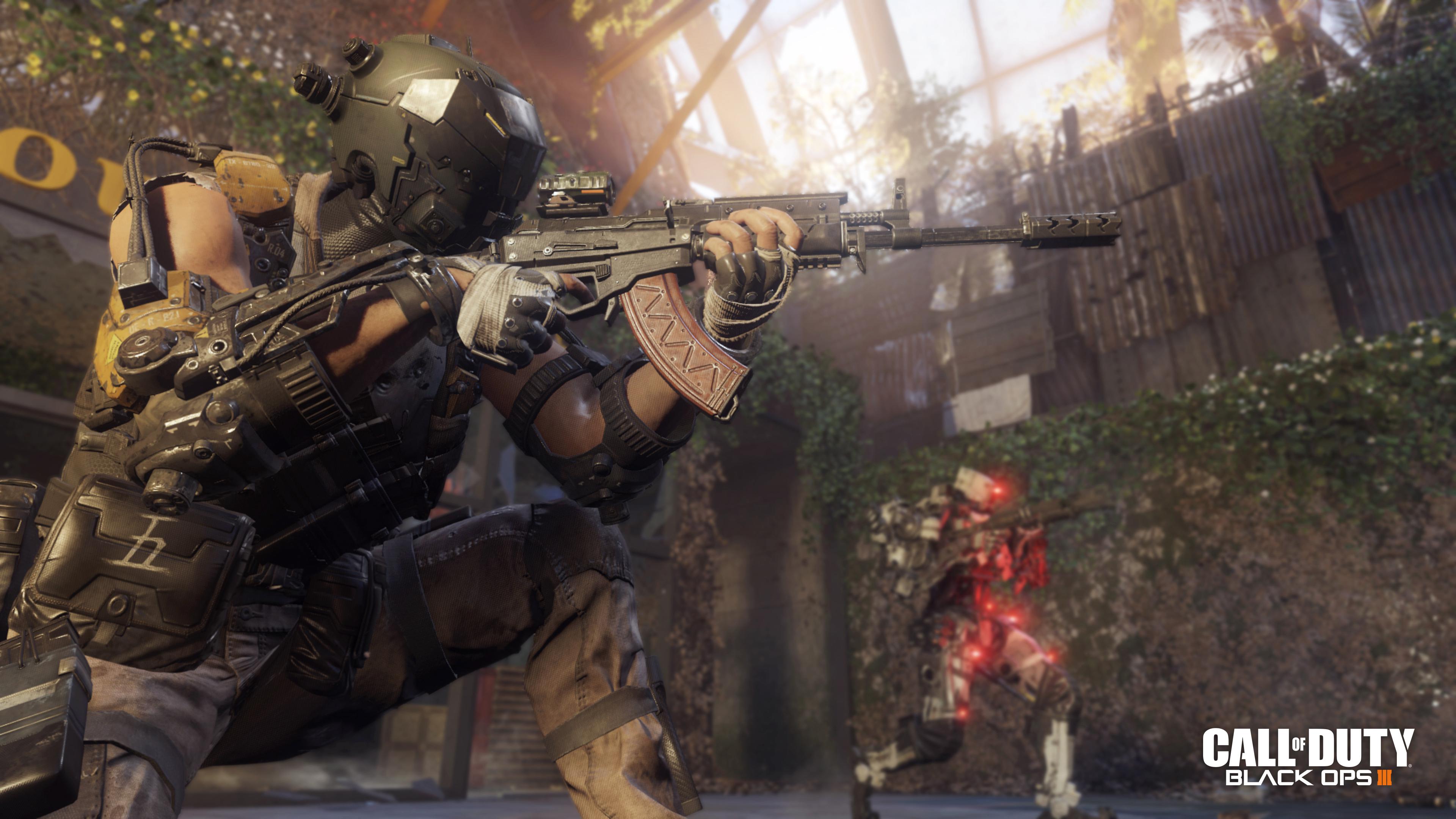 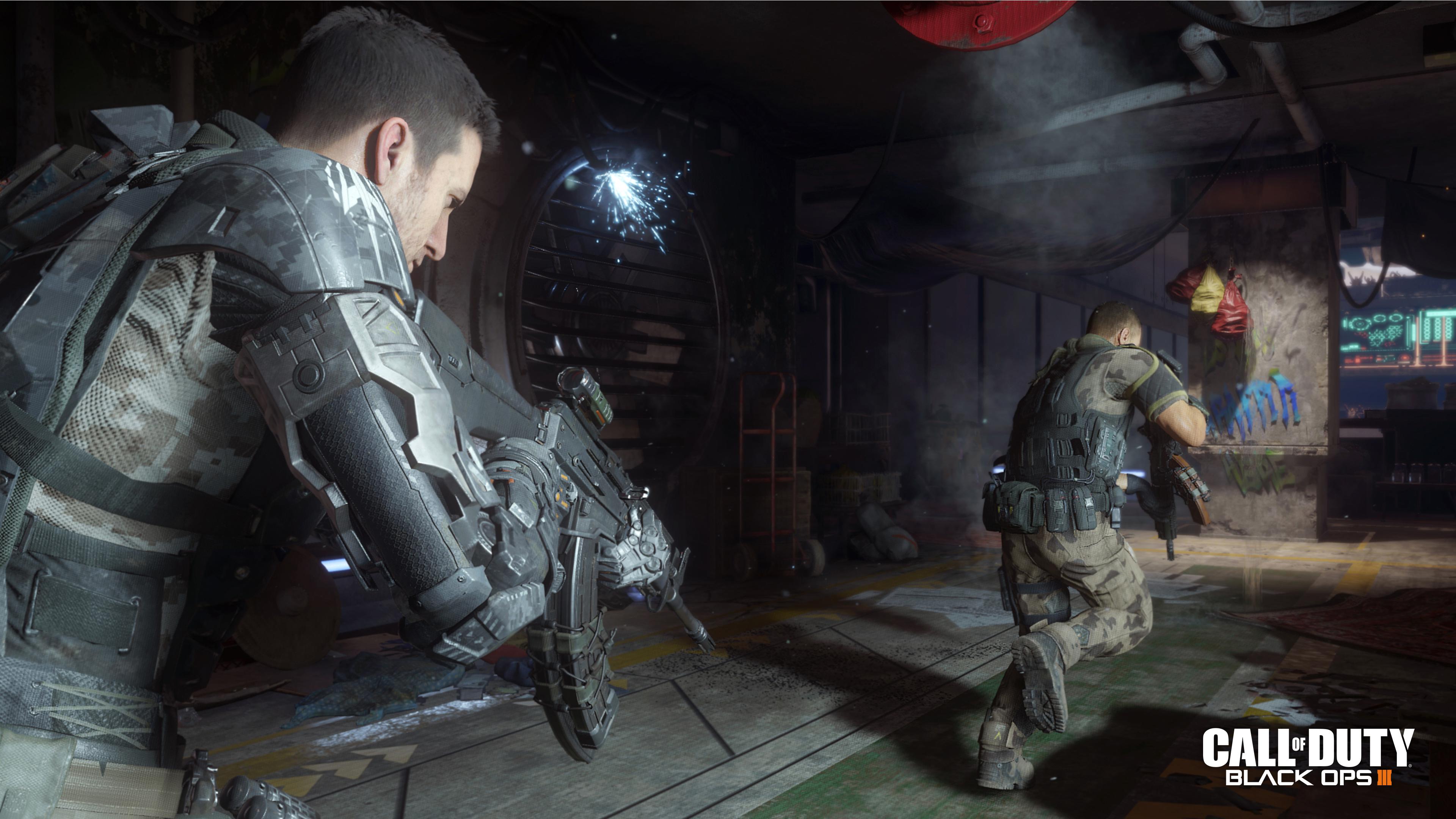 Now for the sintilating versus multiplayer screens: 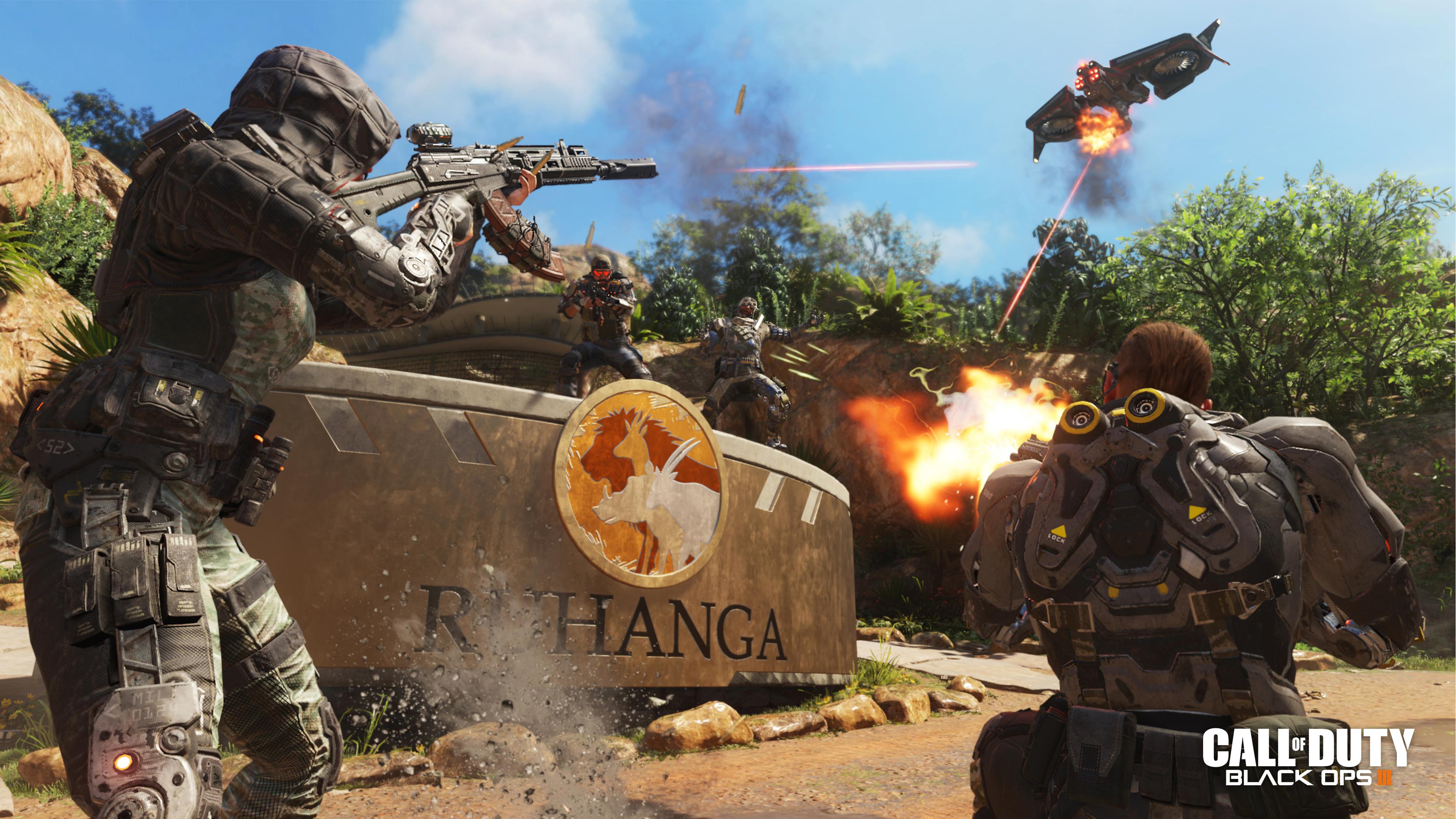 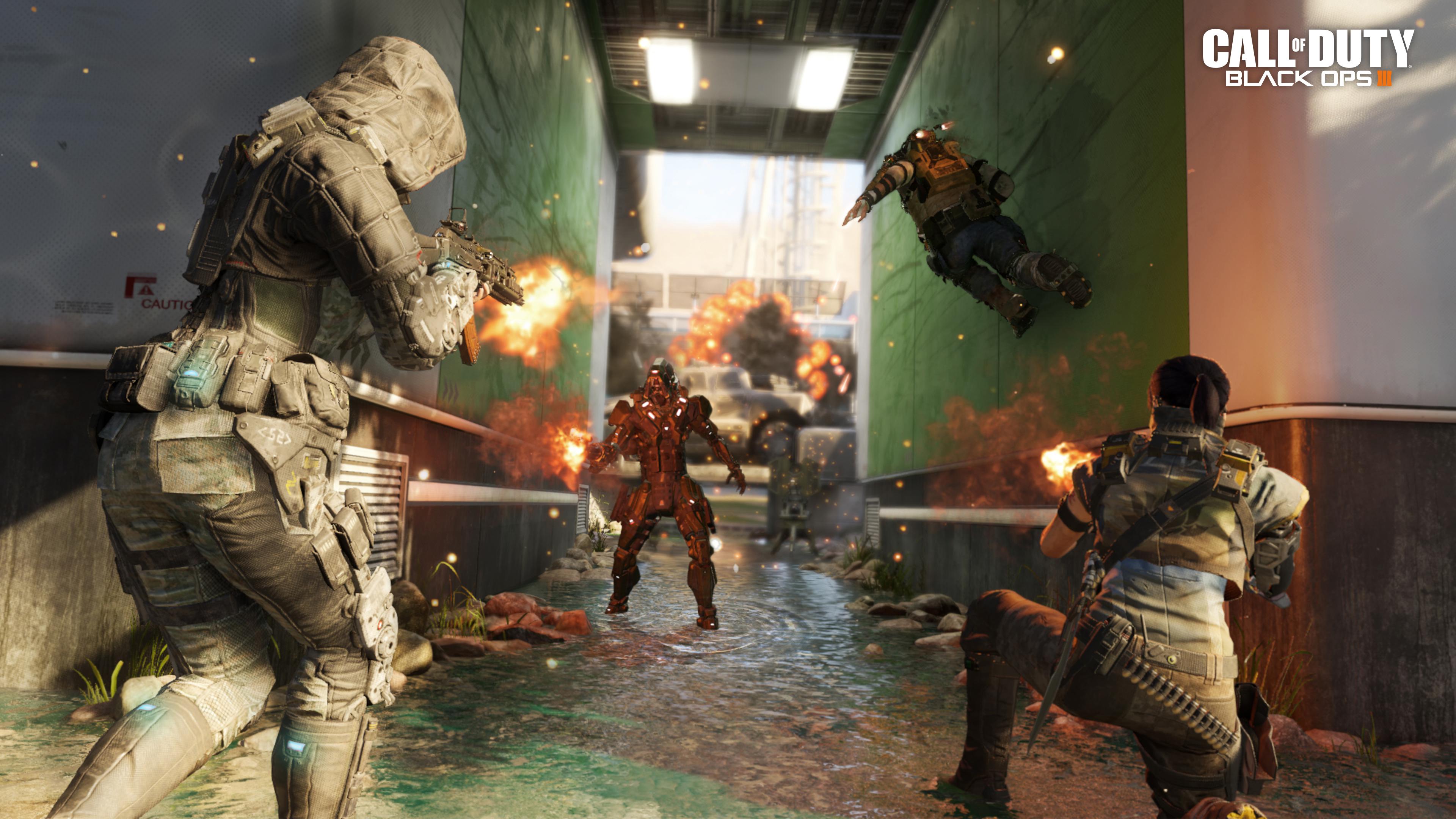 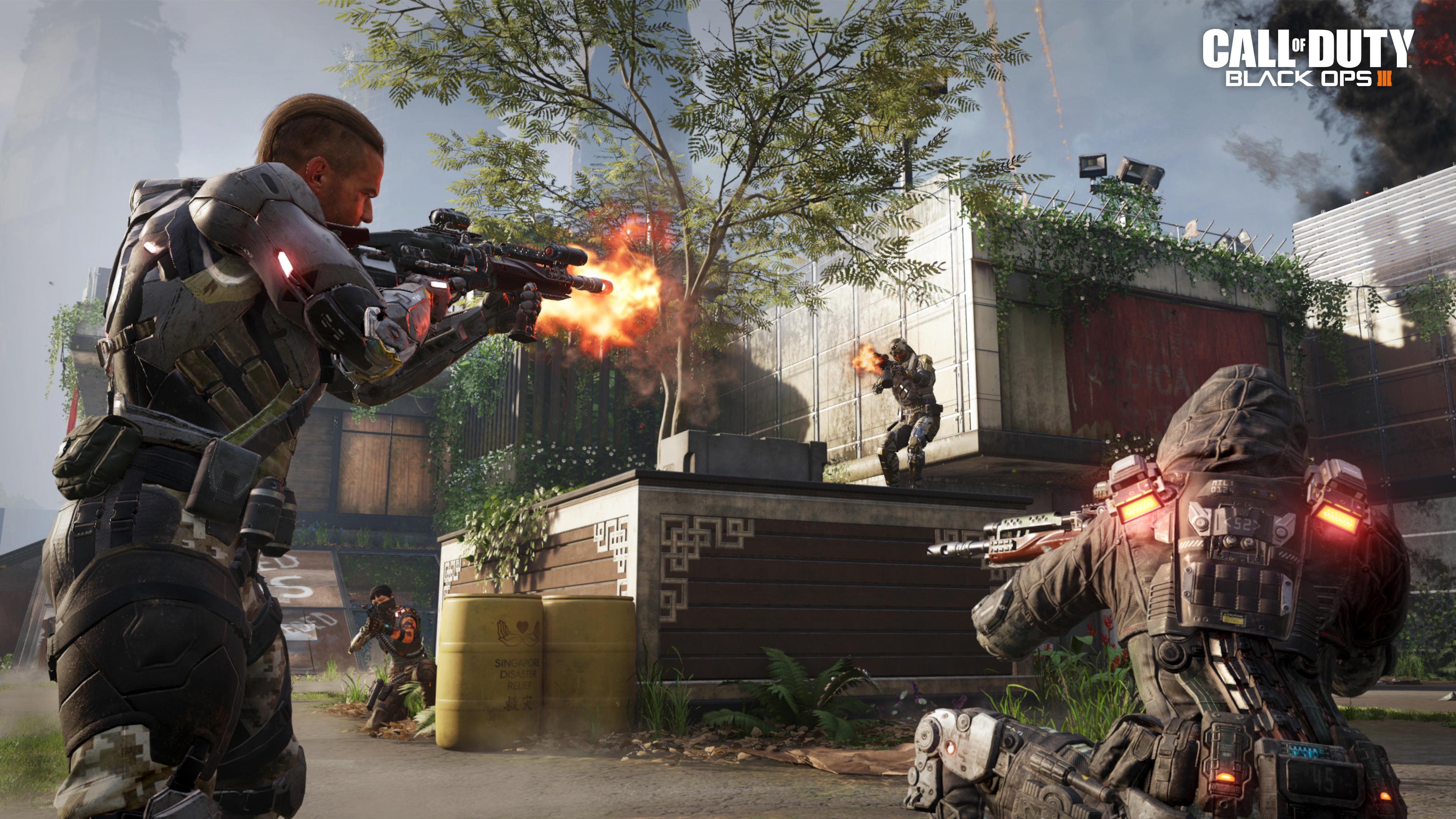 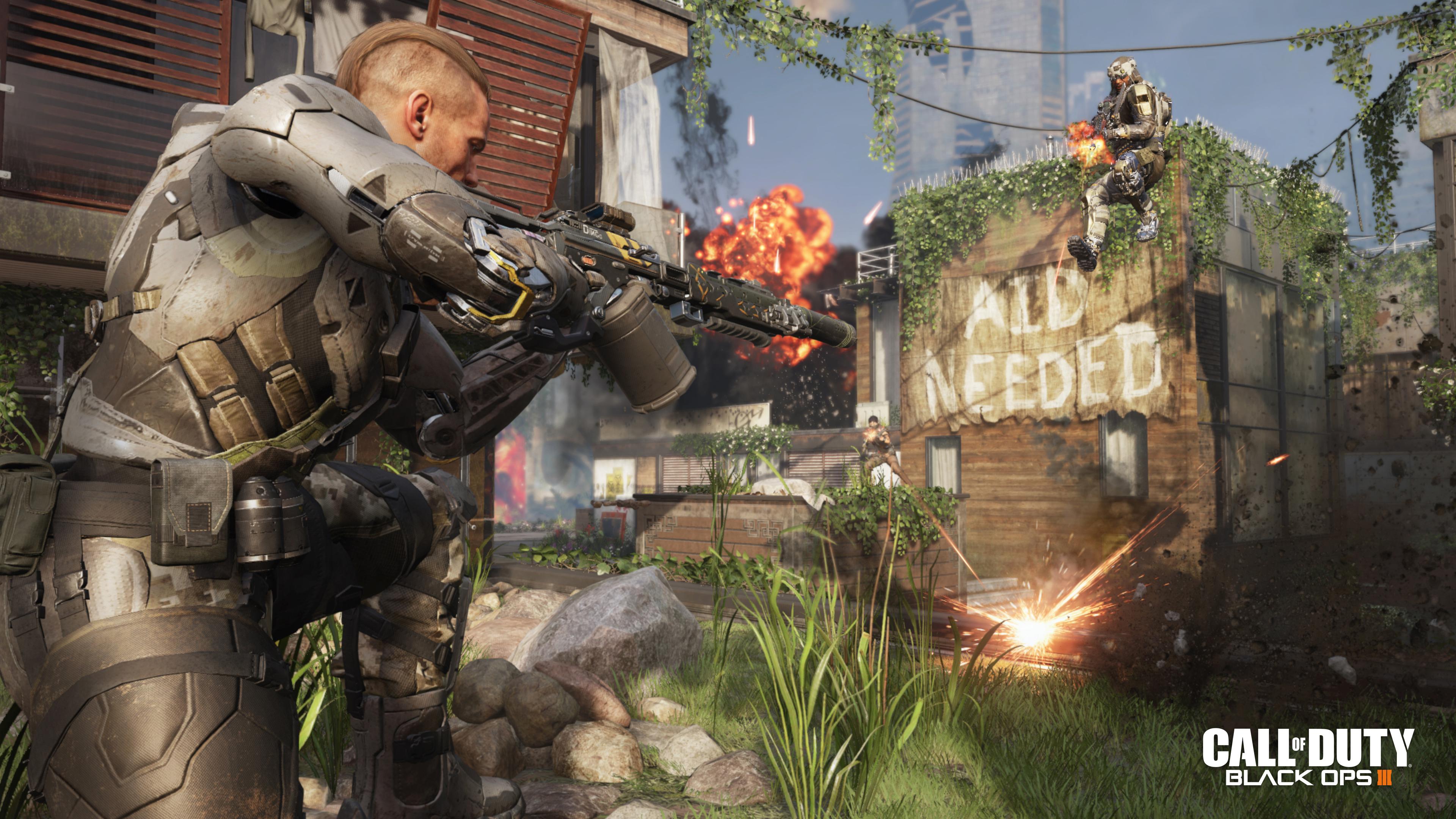 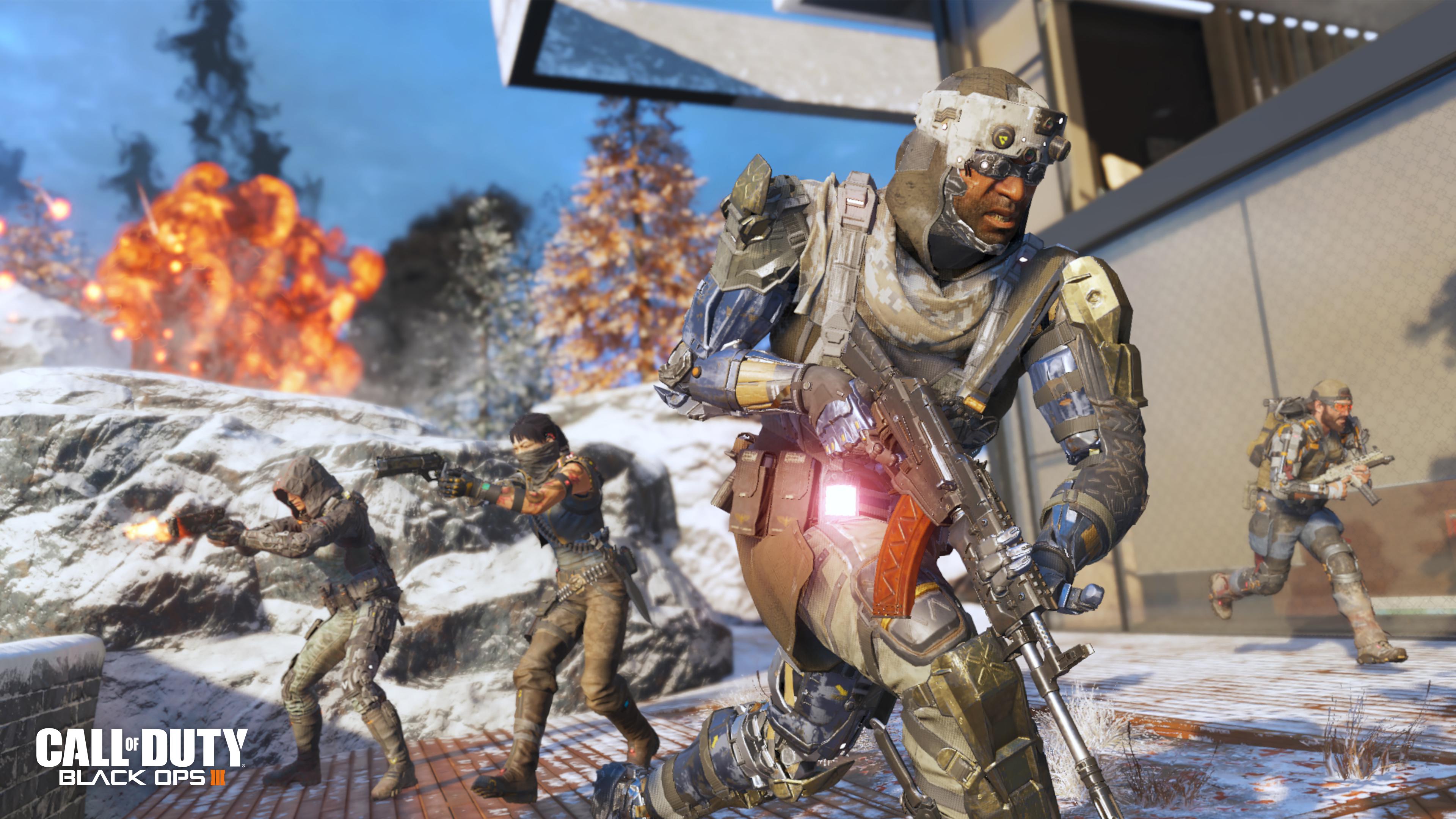