Play as all of Noctis' companions.

Having announced the season pass for 'Final Fantasy XV' just last week, there were practically no details on what exactly it would include. Today, the studio has given information regarding what it will entail, and while there are still some lingering questions, it definitely makes it sound more enticing than it did before. It includes the following:

“Booster Pack” (DLC #1) Freely obtain powerful weapons that will give you an edge and make battles more exciting.

“Episode Gladiolus” (DLC #2) A completely original episode focused on Noctis’ companion Gladiolus. In this episode, you can control Gladiolus as a playable character.

“Holiday Pack” (DLC #3) Freely obtain a wonderful item pack that will make the game even flashier.

“Episode Ignis” (DLC #4) A completely original episode focused on Noctis’ companion Ignis. In this episode, you can control Ignis as a playable character.

“Episode Prompto” (DLC #5) A completely original episode focused on Noctis’ companion Prompto. In this episode, you can control Prompto as a playable character.

It's really cool that this will allow you to play as the other characters, at least for a while, but they really should clear up what the Online Expansion is. That sounds like a very big deal, so it'd be nice to get some details on that in the near future.

Still, I'm glad anything's been revealed, I might just pick up this season pass as well when the game hits on September 30th. 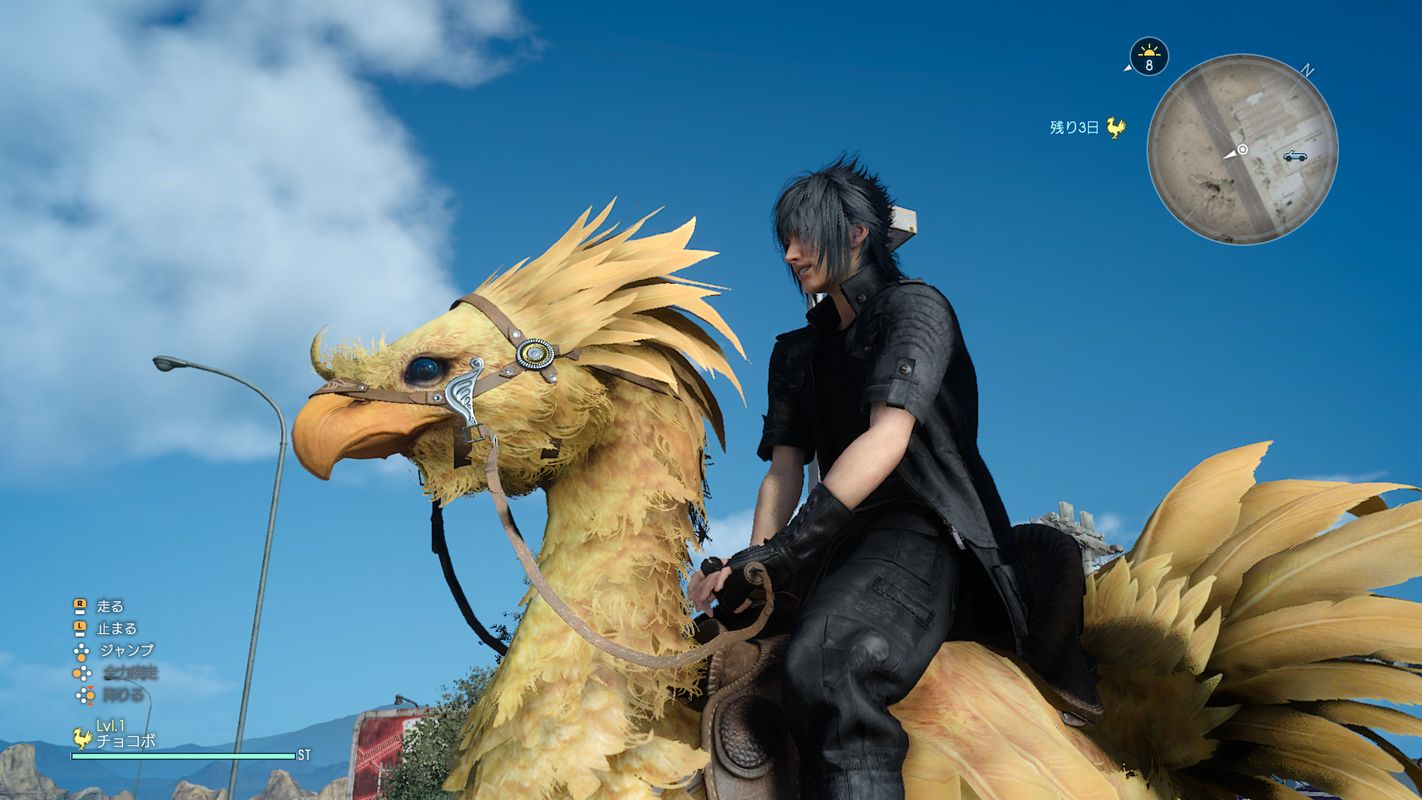 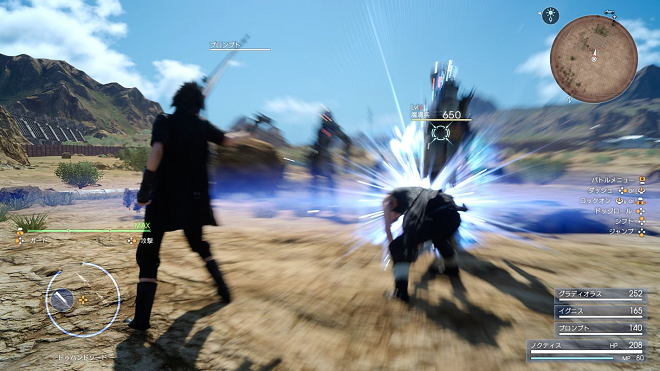 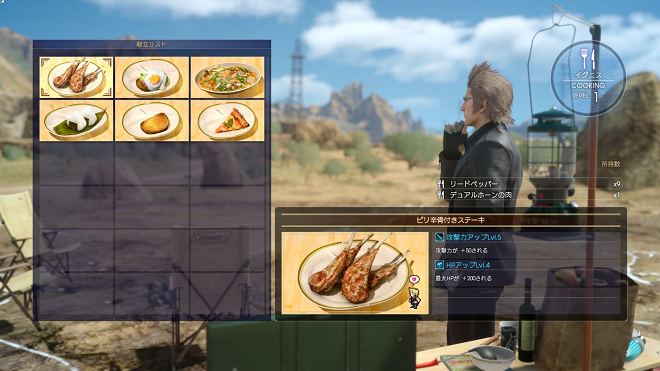