These are big wins for the would-be racing giant.

'Project Cars', is coming in March, but today, publisher Bandai Namco and developer Slightly Mad Studios have announced multiple new tracks. First among these additions is the 24 Hours of Le Mans, which will allow players to take place in a grid of 55 opponents racing through the glorious day and night of racing.

Next up, is the American west coast gem, Mazda Raceway Laguna Seca, which will be available in "all weather conditions."

England's own Donnington Park, the first park circuit in England, has also been added.

And finally, Snetterton is being added with three different layouts, ensuring that players will have access to one of the UK's newest race tracks.

Though these additions are very impressive, the team is promising even more is on the way. 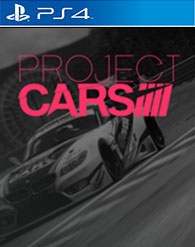 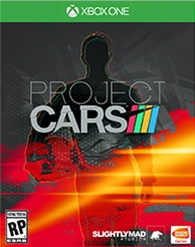