Heading to the platform in early 2018.

While the game is still in the midst of its (already successful) Kickstarter campaign, Night Dive Studios have announced that in addition to Xbox One and PC, the upcoming 'System Shock' remake will be heading to PS4. That said, PS4 owners will have to wait a bit longer to check out the game, as it'll only hit the platform in early 2018, whereas the other versions will arrive at the tail end of 2017. Still, it's not a huge gap by any means, and it's great that more people will be able to check this out. You can check out footage from the PS4 versions right here:

This remake is still looking really sharp, and I'm glad it'll be heading to more platforms in future. For those interested, you can still back the Kickstarter campaign here. 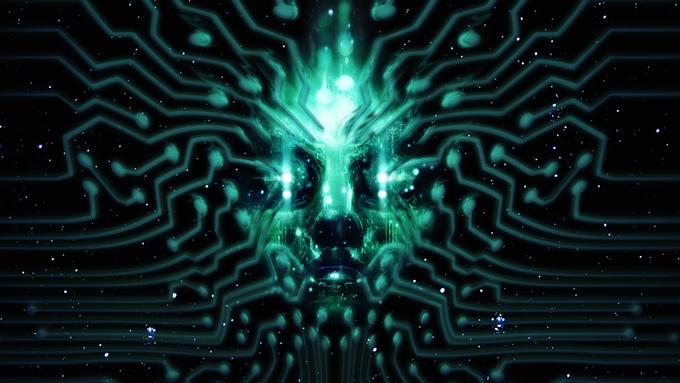 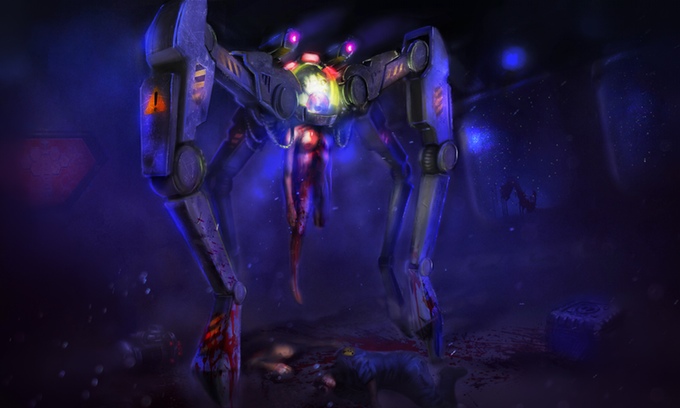