'Inside' Heading to PS4 This Month

One of the best games of the year heads to PS4.

Today, Sony and Playdead have confirmed that their latest hit indie game 'Inside' will be heading to PS4 on August 23rd, having previously been touted as a PC and Xbox One exclusive. A PS4 release was rumored previously due to a trophy list for the game appearing online, but this is the first official confirmation we've had of this version.

This is very cool, as the game has been widely touted as one of the best games on Xbox One. You can read our review of the game here, where our reviewer stated that "It's a fantastic game that proves what the medium can do when used correctly, and provides an experience that can't be replicated by film or literature." 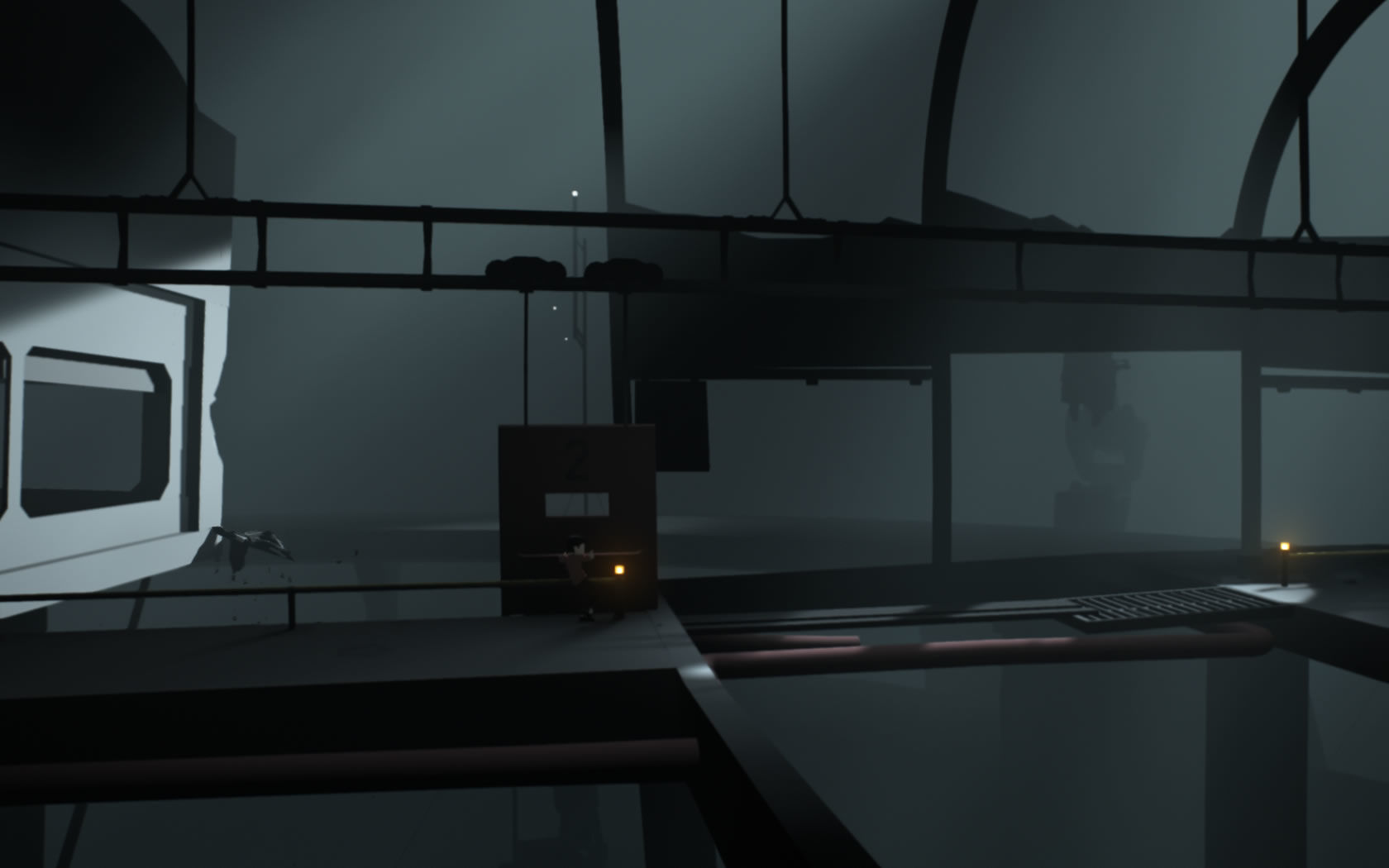 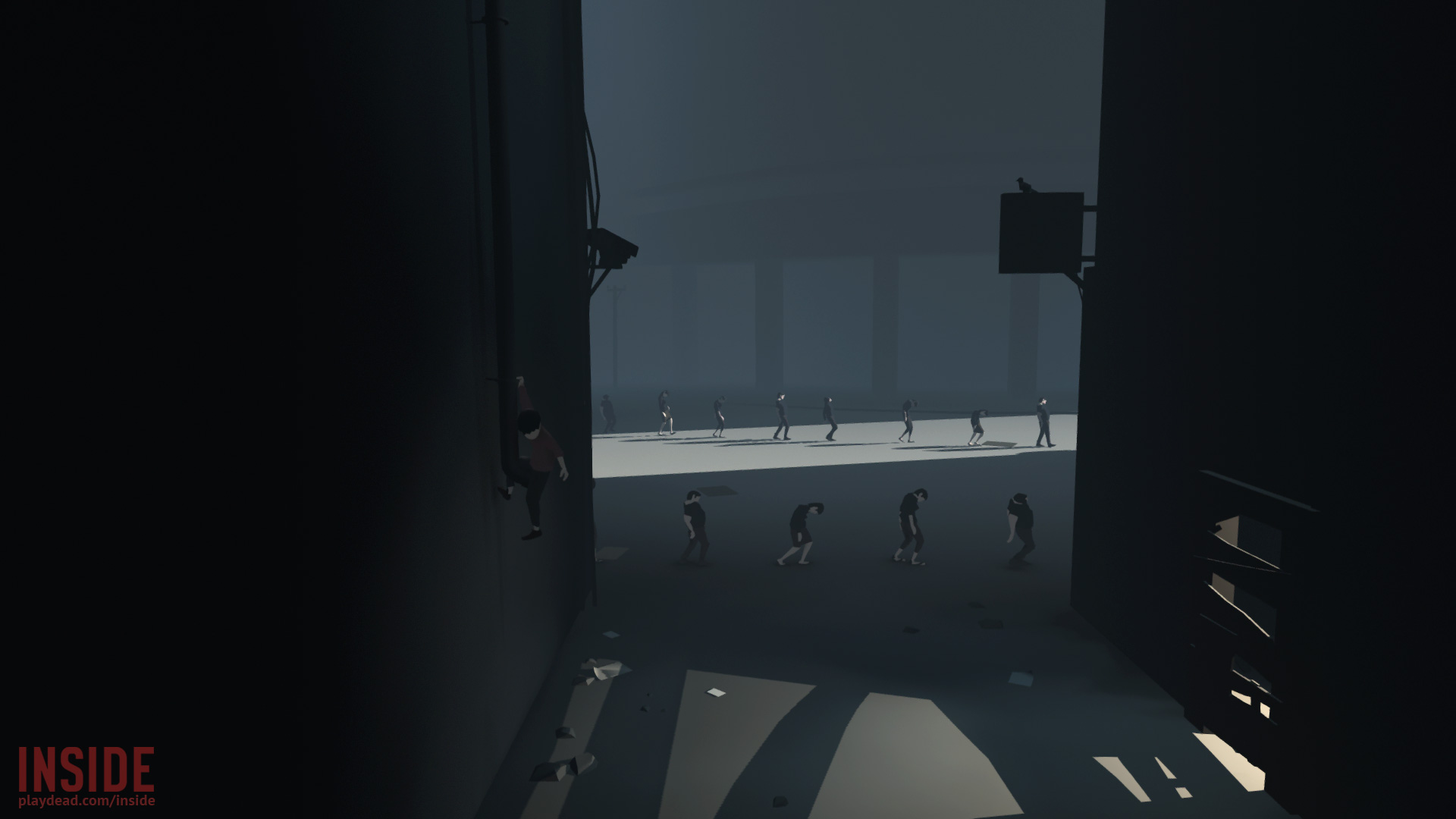