Today, THQ Nordic has announced that the upcoming 'Darksiders: Warmastered Edition' will not see its expected October release date, instead slipping to November 22nd on consoles, and on November 29th on PC. The game is a remastered edition of 'Darksiders' which will run at 1080p and 60fps on all platforms besides the Wii U, where it will run at 30. Additionally, the game will feature much higher texture resolutions and a bevy of visual improvements. 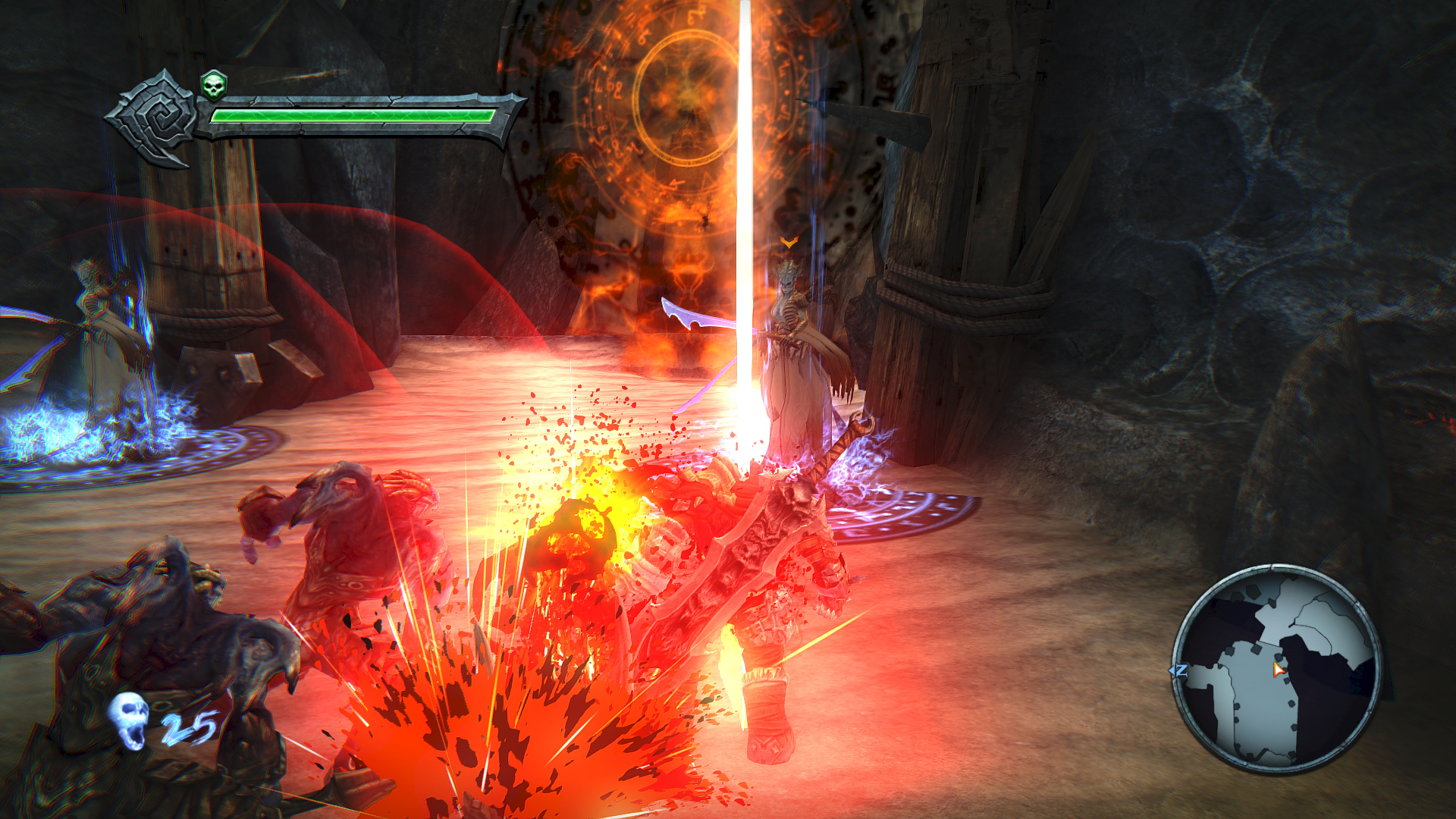 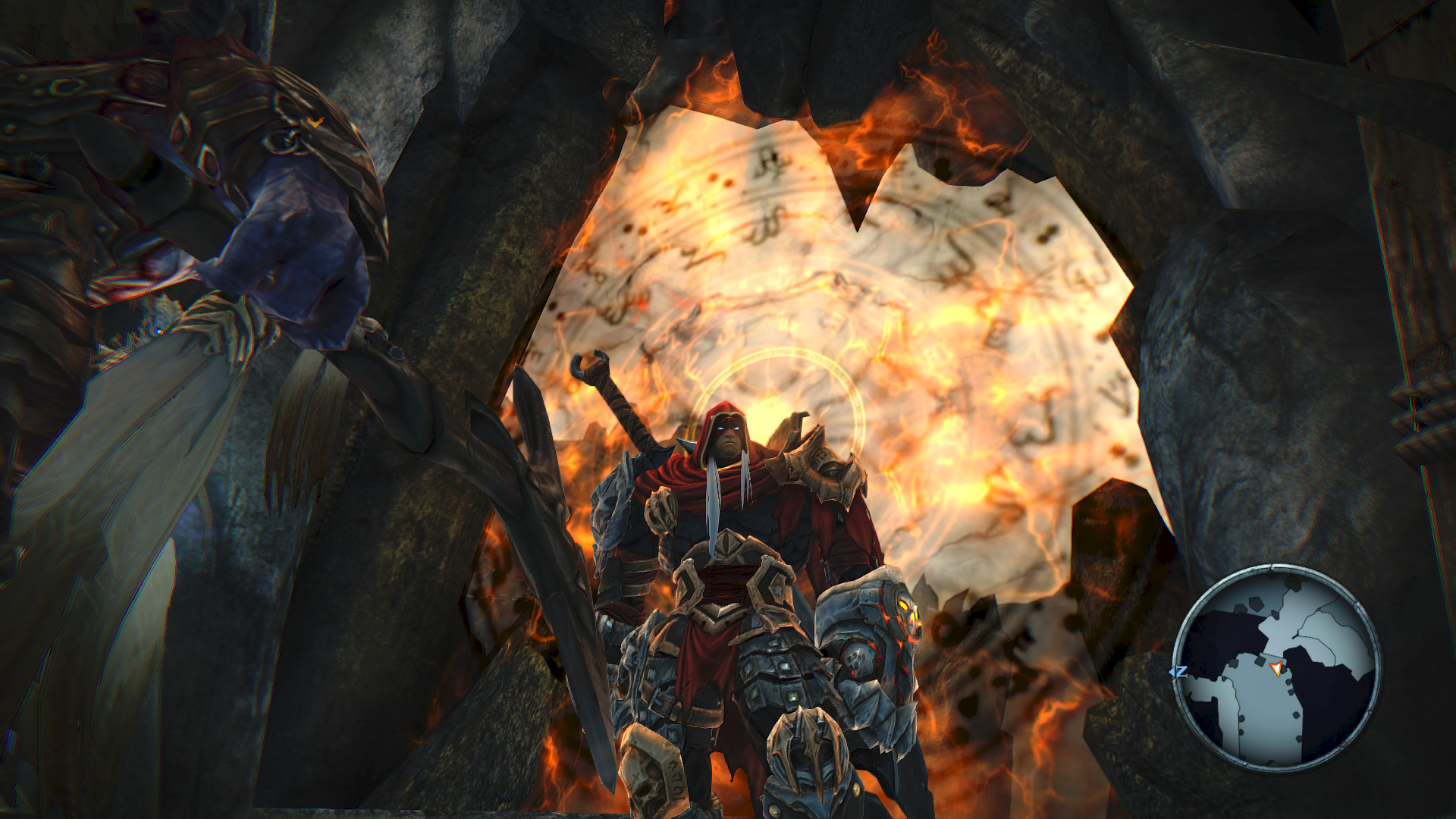