The next round of DLC is coming to 'Rainbow Six Siege' next month, and it'll be dropping two U.S. Navy SEALs into the firefight.

Titled 'Operation Dust Line,' this second of four content updates planned for 'Rainbow Six Siege' introduces new operators Valkyrie and Blackbeard to the game's roster of characters. Valkyrie will specialize in defense with the use of sticky cameras, and Blackbeard will be able to charge to the front lines as an attacker with rifle and shield in tow.

The two new operators will unlock for season pass holders the week of May 9. 'Rainbow Six Siege' players who want a sneak peek will be able to catch a preview of new Dust Line content during the PC Rainbow Six Pro League Finals on May 7. 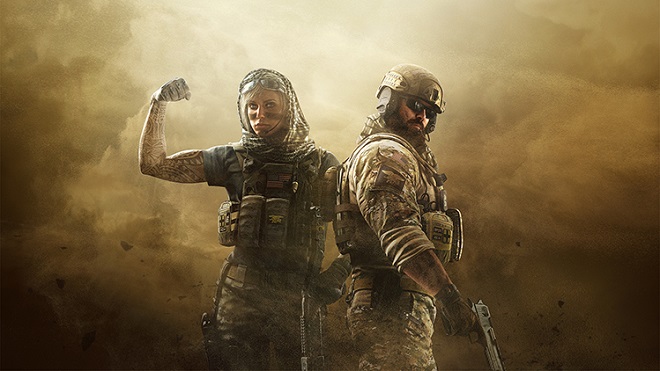