'Metal Gear Survive' Gameplay to be Debuted On September 17th

Today, Konami has announced that they will be debuting the gameplay for their upcoming stealth-action game 'Metal Gear Survive' on September 17th at Tokyo Game Show 2016 at 16:15 JST. The event will be streamed worldwide on YouTube. Additionally, it has ben revealed that the game is being developed by members of the production team behind 'the Phantom Pain'. 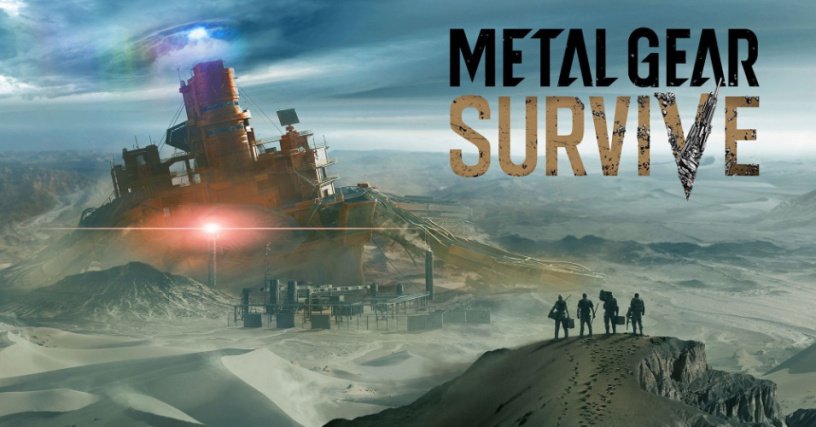 While it's easy to be skeptical of this (and I certainly was, when it was announced), the idea of a co-op stealth game using systems from 'TPP' could potentially be excellent, especially since it shares a lot of the same staff. I suppose we'll all get an idea of how it'll play in just a few short days. Fingers crossed that it turns out well.