Celebrated map only for the PS4, Xbox One, and PC only.

Once again, Activision will offer a downloadable map as a preorder bonus for 'Call of Duty.' For 'Call of Duty: Black Ops III,' however, the bonus map is really a can't-miss.

I can admit. When NUK3TOWN was originally announced as returning for 'Black Ops II,' I was skeptical. But that map once again showed off its incredible popularity. No doubt, it's the first map to show a new player, and the map that will always be in the rotation. It's so 'Black Ops' to me at this point, that the idea of not having NUK3TOWN in 'Black Ops III' is a little crazy.

As successful at the 'Black Ops III' beta was, if it had had NUK3TOWN, the number of beta players would have been even greater.

Fortunately, with NUK3TOWN returning (as the bonus preorder map), the fan-favorite will continue to host millions of players. Naturally, this NUK3TOWN will have some changes. Specifically, it will now support 'Black Ops III' chain-movement system, which, for anyone who's played the map a few times, is a great prospect for crazy multiplayer action. 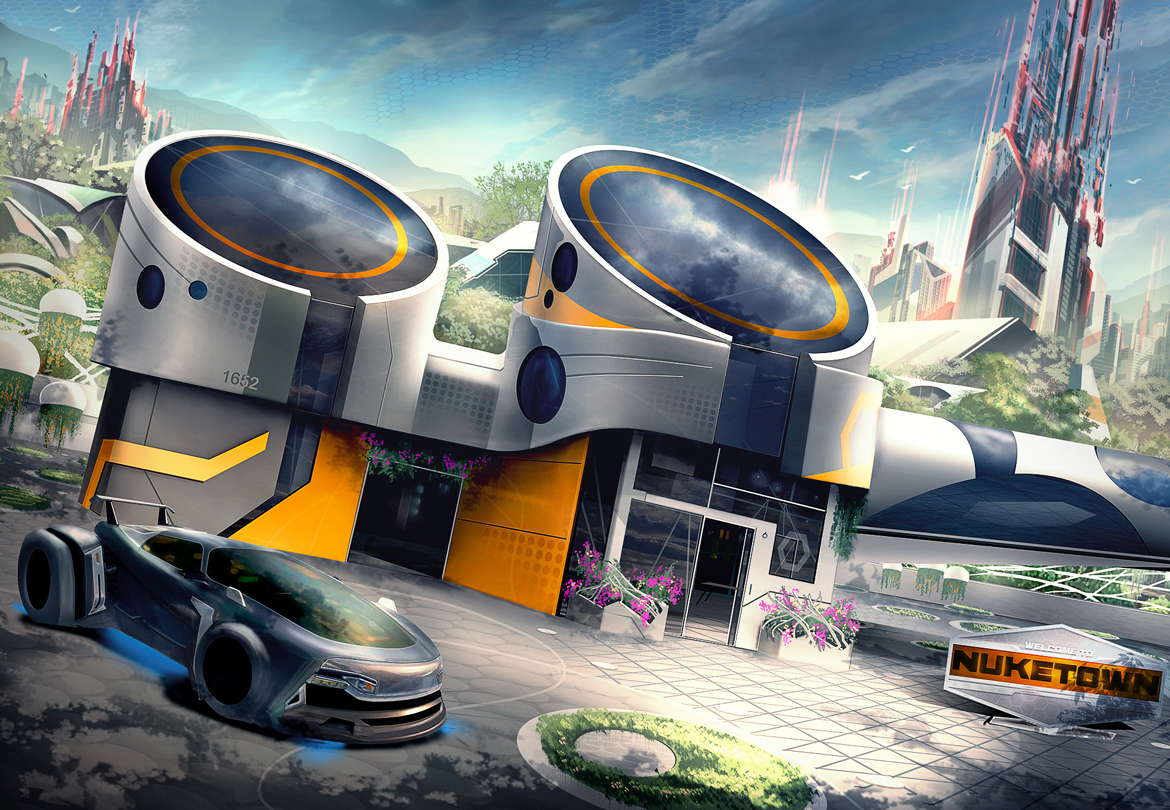 NUK3TOWN can be secured by preordering here, and players should be aware that NUK3TOWN is exclusive to the PS4, Xbox One, and PC versions of 'Black Ops III.'