During Jump Festa 2015, Bandai Namco, declaring it to be Christmas a few days early, has announced several new titles heading West in the near future, several of which seemed unlikely to ever really leave Japan, so thi is a rather pleasant surprise. There's quite a salvo of announcements here, so if anything in Bandai Namco's usual lineup interests you at all, there's sure to be at least one game here that'll excite you. So far, at least, this is definitely some of the coolest news to make it out of Jump Festa this year. 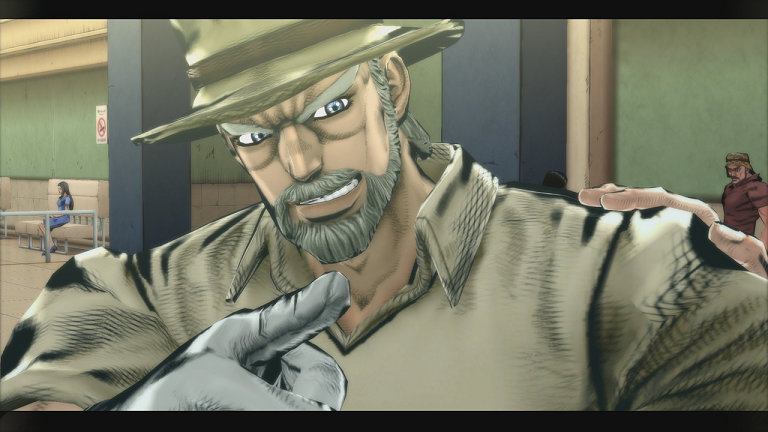 Next, the publisher has announced that they will be bringing over both 'God Eater 2: Rage Burst' and 'God Eater: Resurrection' in Summer 2016. 'God Eater 2' is a sequel to the original PSP game that was brought over to the West as 'Gods Eater Burst', whereas 'Resurrection' is a remake of the first title that incorporates elements of the sequel. Both games will be released on PS4, PS Vita, and PC. It's interesting to note that the PC versions of the titles are being developed exclusively for Western audiences. 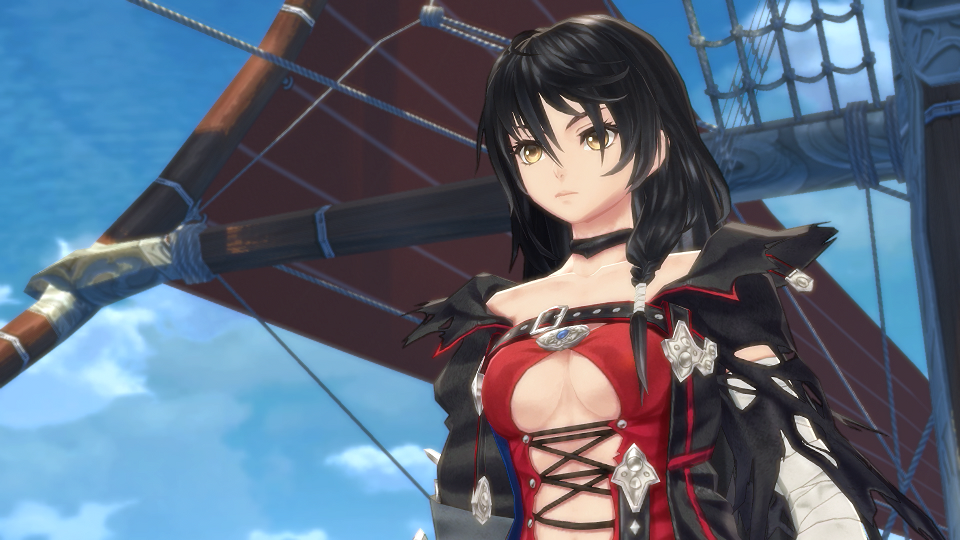 'Tales of Berseria', the latest entry in Bandai Namco's acclaimed 'Tales' franchise will be released in the US and Europe on PS4 and PC. The title will be released on PS4 and PS3 in Japan, but given the success of 'Tales of Zestiria' on PC, it seems like a logical decision to forego the last gen version outside of Japan in favor of a PC release. 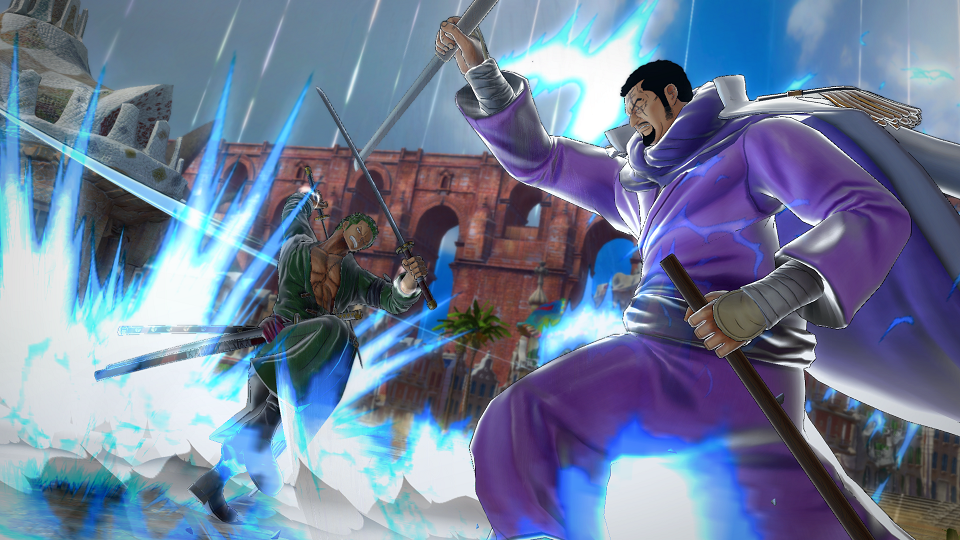 Previously announced for PS4 and Xbox One, 'One Piece: Burning Blood' a 3 vs 3 fighter and the latest game based on 'One Piece' one of the longest running anime and manga franchises in Japan, will also be making its way to PC in 2016. Additionally, Bandai Namco has announced the contents of the PS4 exclusive 'Marineford Edition' of the game. It'll include figures of both Whitebeard and his grave, as well as an official art book. 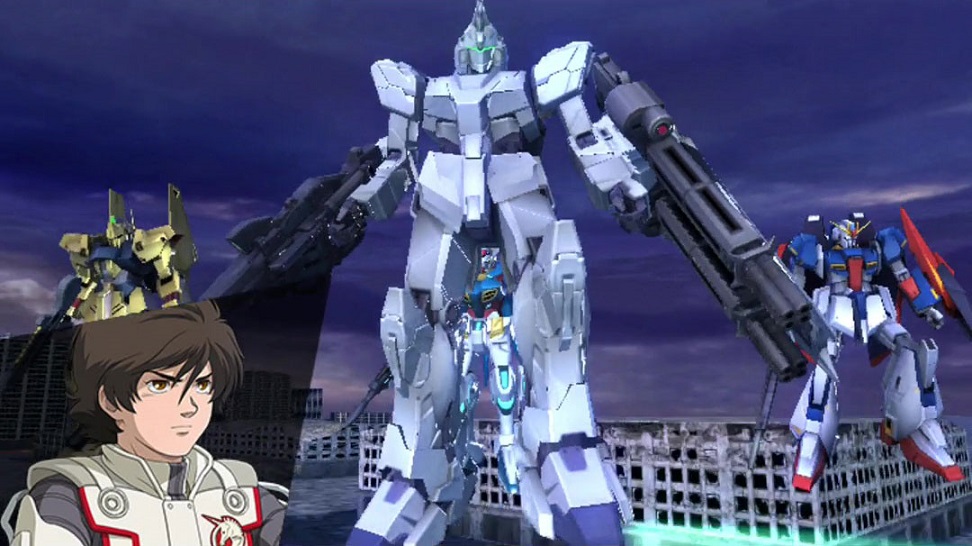 Finally, and possibly the most surprising announcement made by the publisher today, 'Mobile Suit Gundam Extreme VS-Force' will be heading to the US and Europe next year. The PS Vita exclusive action game is the latest entry in in the 'Gundam VS' franchise, and includes features new to the series such as large scale battles that allow players to command up to 6 Mobile Suits and one battleship. Despite critical acclaim, no entry in the series has made it outside of Japan thus far, so this is quite exciting for fans of the series.

That's a pretty cool slate of announcements, honestly. It's interesting to see just how much Bandai Namco has made the effort to put their titles on PC as well as console, as Japanese games have really begun to perform well on Steam. Here's hoping the publisher can keep up this momentum with their localization efforts in future, since it's really cool to see so many titles we'd have never seen leave Japan just a generation ago finally see the light of day in the West.