Telltale Games' big wheel of PR, Job J Stauffer has shared a gift given by Sony to Telltale. As pictured below, this custom PS4 hard drive cover commemorates "20 Years of Greatness" for the PlayStation brand and with the inclusion of the Telltale logo, recognizes Telltales contribution to that greatness. Naturally, this design is not like to be confused with the recent 20th Anniversary PS4 console that has been such a sensation, and yet, this is not an everyday item.

At the same time, it must be pleasant to think back a few years ago when Telltale Games 'The Walking Dead' became such a sensation in part because it was available to play on a PS3. Since that time, Telltale titles have been all been very prominent on the PS3, PS4, and Vita. 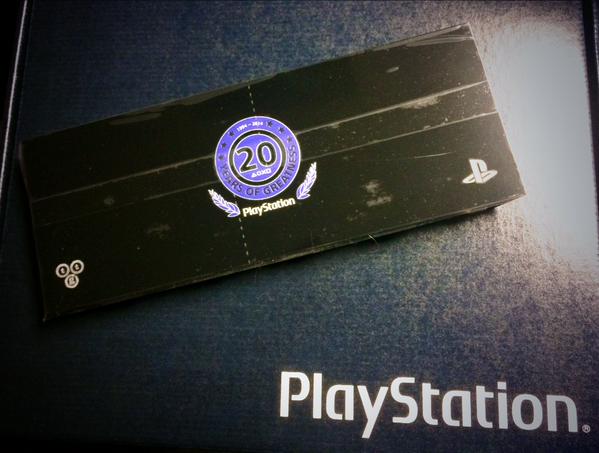