During Sony's Tokyo Game Show press conference, Square Enix revealed that their upcoming 'Kingdom Hearts 2.8', a compliation of an HD remaster of the 3DS game 'Dream Drop Distance' as well as new content featuring Aqua from 'Birth By Sleep' will be released on January 24th exclusively on PS4. You can catch out a new trailer for the game right here:

Additionally, here's a look at the game's Japanese boxart. 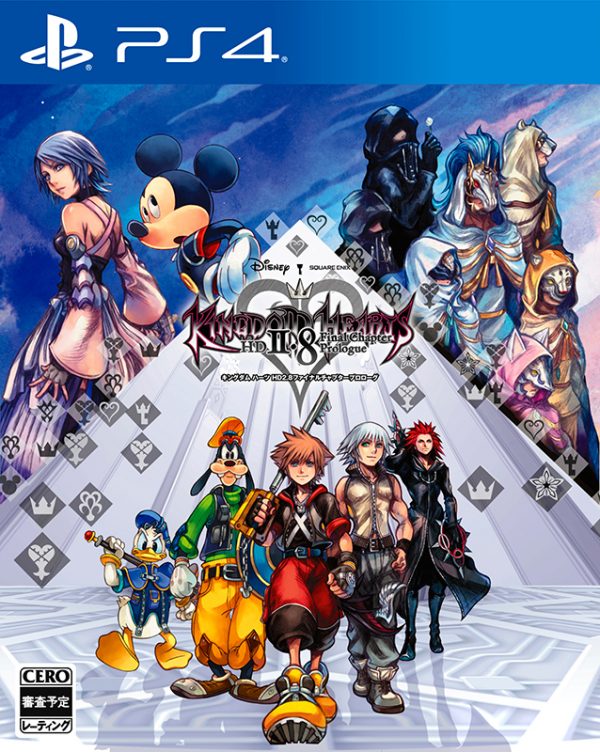 For something I'd initally written off as being pointless when it was announced, this actually looks pretty great. The new content here is very pretty and has some cool level design, and 'Dream Drop Distance', while it had some issues, was a terrific game. I'm excited to check this out in January.