Bandai Namco has revealed a bevy of details andd post-launch plans for 'Hollow Realization', the latest game based on the hit anime series 'Sword Art Online', which is set to launch in the US on November 8th on PS4 and Vita. you can catch the latest trailer for the game right here:

The game will be receiving numerous free updates that will add quests, storylines, and areas. The first free update, tentatively titled 'Fighters of the Blue Sky' will launch in 2016, adding a new story involving the characters Rain and Seven from 'Lost Song'. It is said to last around 20 hours and will heavily relect user feedback for the base game.

Additionally, there will be both paid and free DLC, with free DLC including things such as new quests. Paid DLC will take the form of the 'Shrine Maiden of the Abyss' storyline which will be split into three separate episodes that will launch in 2017. The game will have a season pass, however the specifics of what it includes are not yet clear. Still, it's reasonable to assume that it will at least include all the episodes of the DLC storyline. 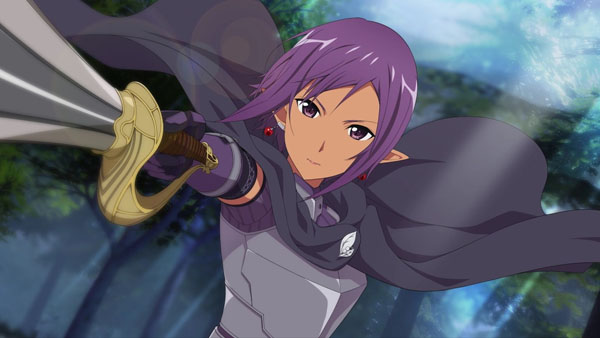 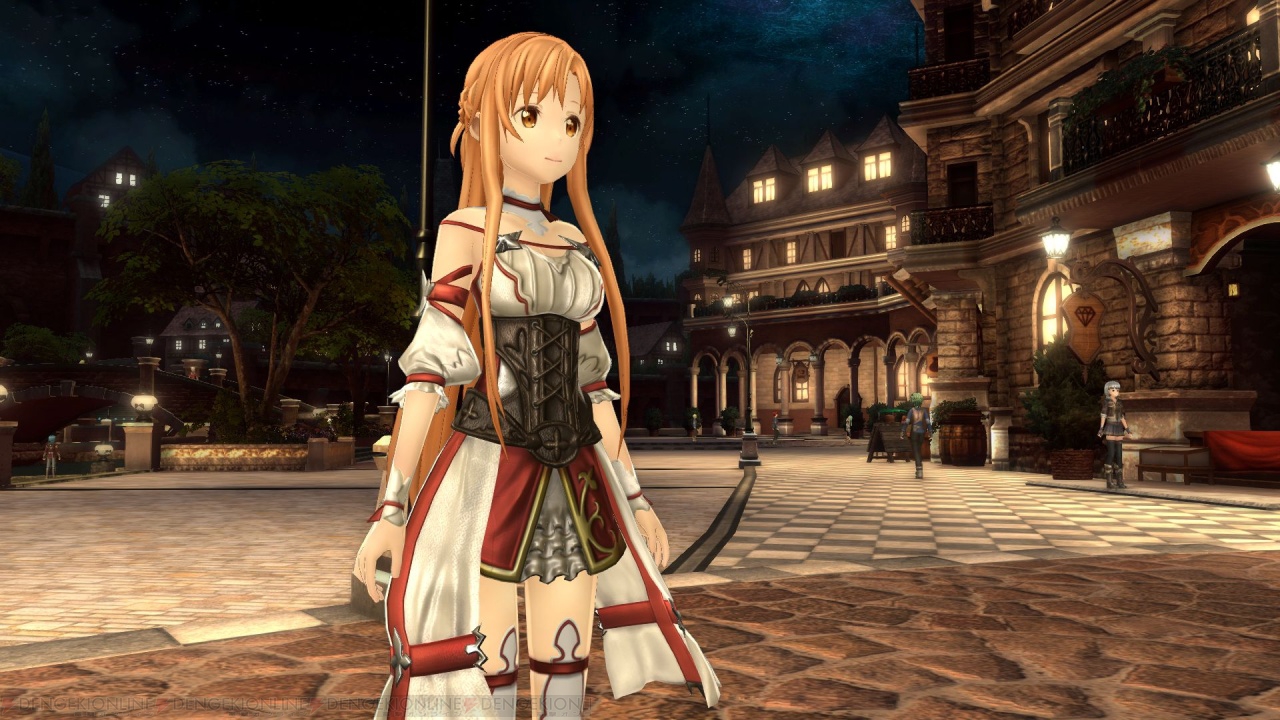 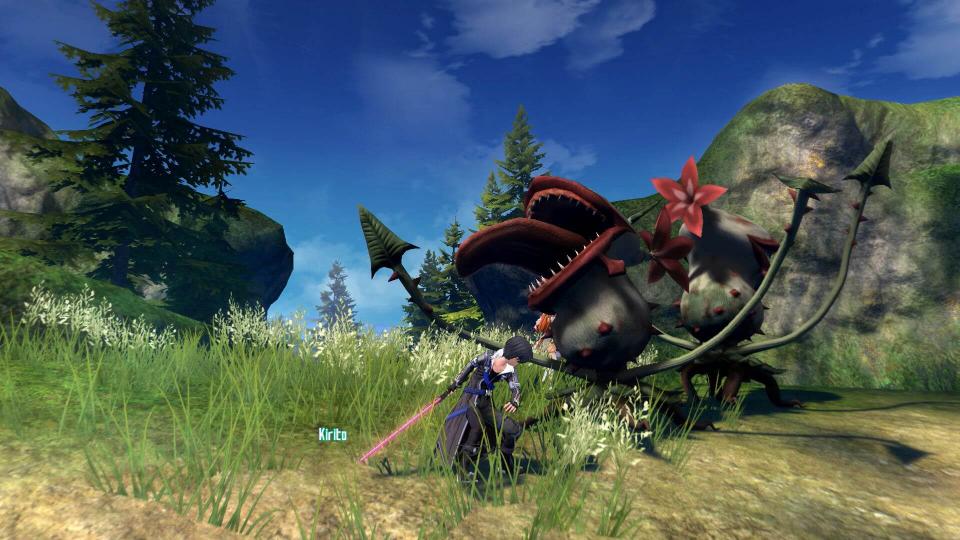 I'm genuinely really excited for this. I'm not a fan of the anime series at all, but 'Hollow Fragment' was a flawed, but remarkably ambitious game that I ended up loving a great deal, and this seems to double down on what I loved about that while removing what dragged it down. If the post-launch support for 'Hollow Fragment' is anything to go by (it dramatically increased the game's level cap and added around 50 hours of new content, all for free), everything discussed here should be very substantial.