Yesterday, Victor Ireland of Gaijinworks confirmed that the upcoming 'SRPG' Summon Night 6' will be making its way to PS4 and PS Vita in the West in February 2017. The latest in a long line of beloved SRPGs, most of the series had been left to languish outside of Japan, but Gaijinworks has made a concerted effort with the franchise, having brought over 'Summon Night 5' in December last year. The publisher has also confirmed that the game will be receiving a $150 'Wonderful Edition' on PS4, which will contain a 200-page hardcover artbook, a 32-track soundtrack, one of three possible 7" plush figures, four PVC coasters, a 21"x30" poster, as well as a giant box to contain it all. 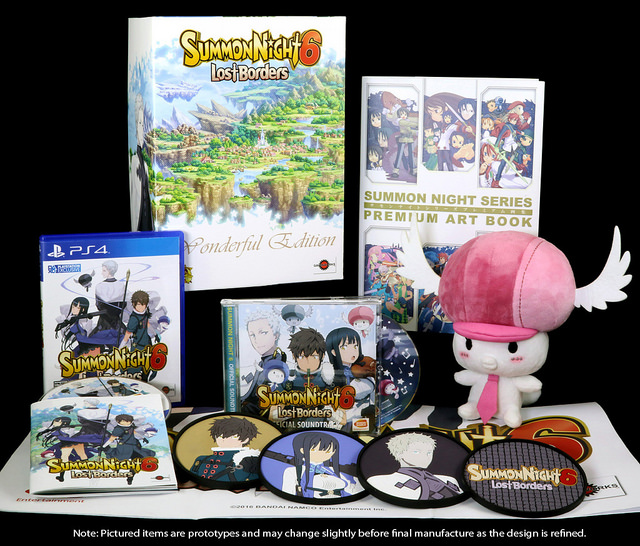 It's a pretty hefty limited edition, but it's cool to see a publisher go all out with this sort of thing. I really loved the previous game, and can't wait to check this one out for myself when it releases next year. 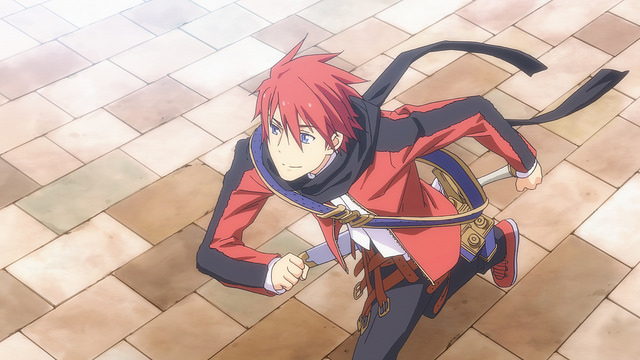 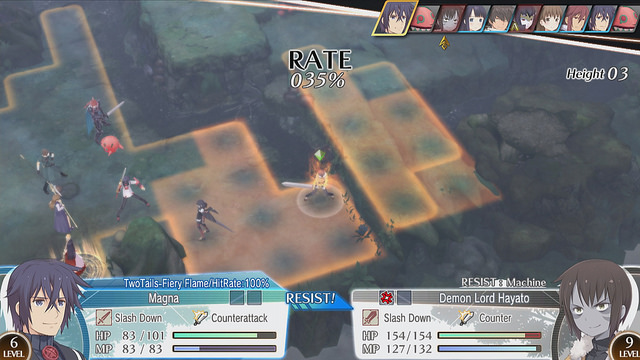