Shows off the new combat and partner systems.

Koei Tecmo has released the first full trailer for Gust's upcoming Action RPG 'Nights of Azure 2'. Though the trailer is Japanese, this gives us out first look at the game's revamped combat system and how partners will affect battles. The game has already been confirmed for a Western release in 2017. You can catch the latest trailer below: 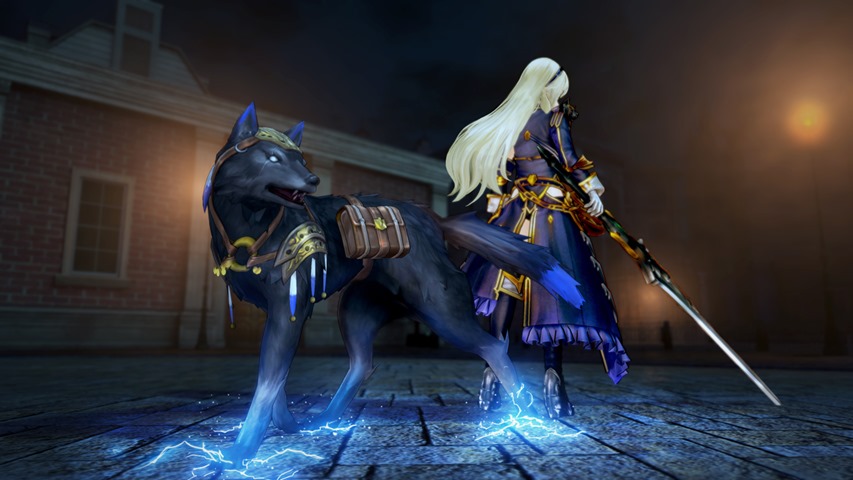 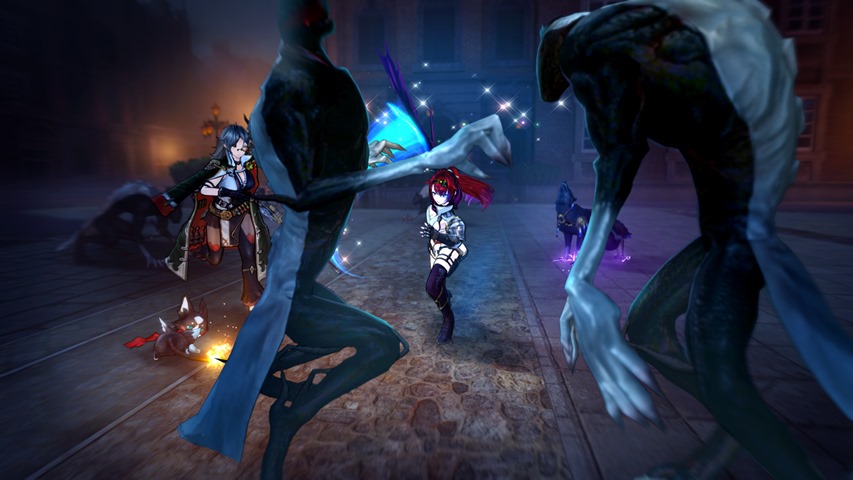 I was surprisingly fond of the first 'Nights of Azure', finding it to be a surprisingly fun throwback to the kinds of action games that filled the PS2's library. It had some major issues, but the sequel seems to be revamping much of what brought it down, and it looks like it's shaping up very nicely.