First up is 'Toukiden 2' the sequel to Omega Force's Vita and PS4 hunting game 'Toukiden Kiwami'. It will be the world's first open-world hunting game, introducing new demons, weapons, and more. It will be released in early 2017.

Koei Tecmo is pleased to announce the return of the popular demon hunting RPG title 'Toukiden', with the western release of its second instalment in early 2017. Taking Oni-hunting to a brand new level, Toukiden 2 introduces an open-world environment filled with strange life forms, empty ruins, unexplored caves, and fearsome Oni.

Players will be called to take the mantle of a Slayer, charged with the task of defending humanitys last remaining villages from the supernatural threat of Oni. Taking all types of shapes and sizes, these demons creep out of dark rifts in space and time and prey on mankind. Warriors from the ancient secret cast of the Slayers are the only ones equipped to stop them! Platforms, release date and further information on the western release of this title will be available in the following weeks. 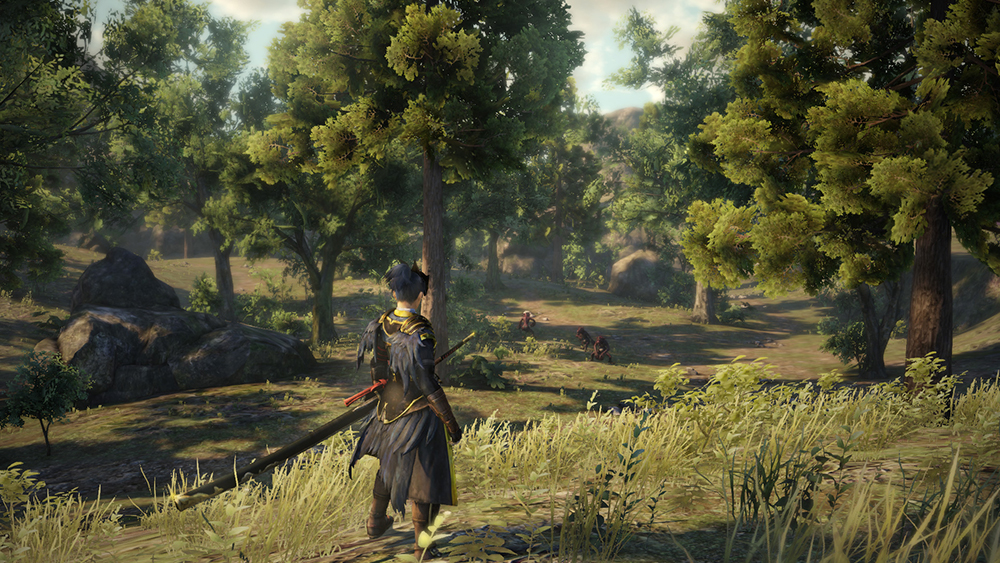 Second is 'Atelier Firis: The Alchemist and the Mysterious Journey', the sequel to this year's 'Atelier Sophie' and the second part of the 'Mysterious' trilogy, and has the largest focus on exploration in the series to date.

Gust continues its trademark 'Atelier' series with the follow-up to Atelier Sophie: the Alchemist and the Mysterious Book. The second part of the Mysterious trilogy, Atelier Firis, follows the journey of a young alchemist through an exciting and colourful world. While Firis travels, she learns more about synthesis and alchemy, meets interesting people, and amplifies the feeling of exploration with the immense expansion of the world map! Atelier Firis: the Alchemist and the Mysterious Journey will be playable during Tokyo Games Show on PlayStation 4. 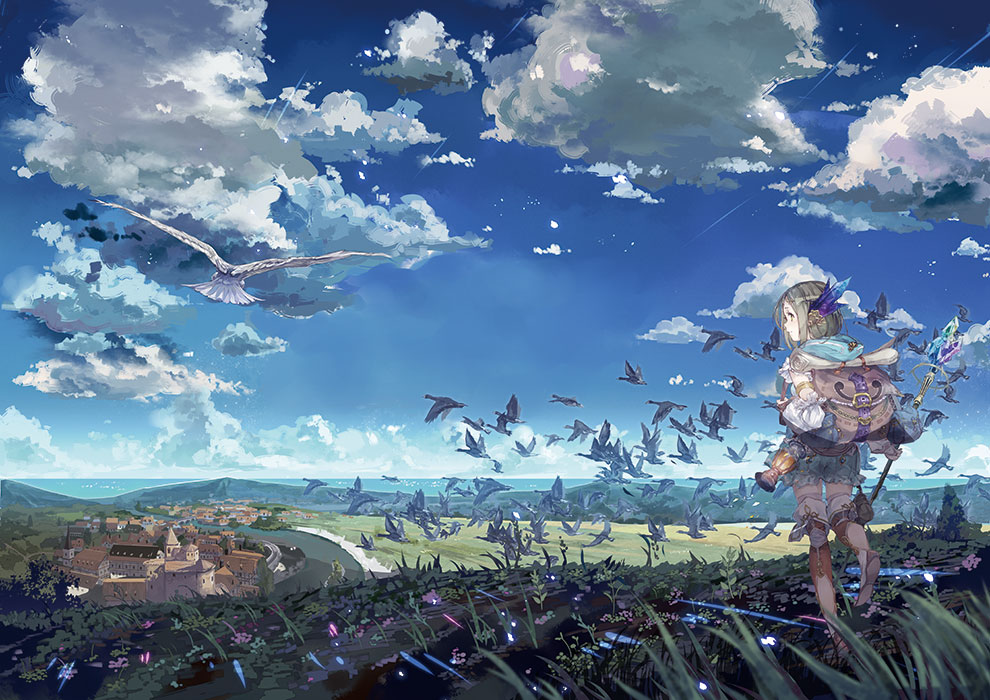 Third, we have 'Nights of Azure 2' (working title), the sequel to Gust's dark action RPG that was released earlier this year on PS4, casting players as a descendant of the main character from the previous game.

Following the success of the of 'Nights of Azure', which marked a darker direction for GUST, producer Keisuke Kikuchi returns to the demon-plagued world where players will follow the story of a young girl knight born from the blood of Arnice, the main character of 'Nights of Azure'. Nights of Azure 2 (working title) maintains the same JRPG gameplay elements adored by dedicated fans of the studio and expands this new franchises horizons with a riveting new storyline! This title will be on display in the Koei Tecmo booth at TGS. 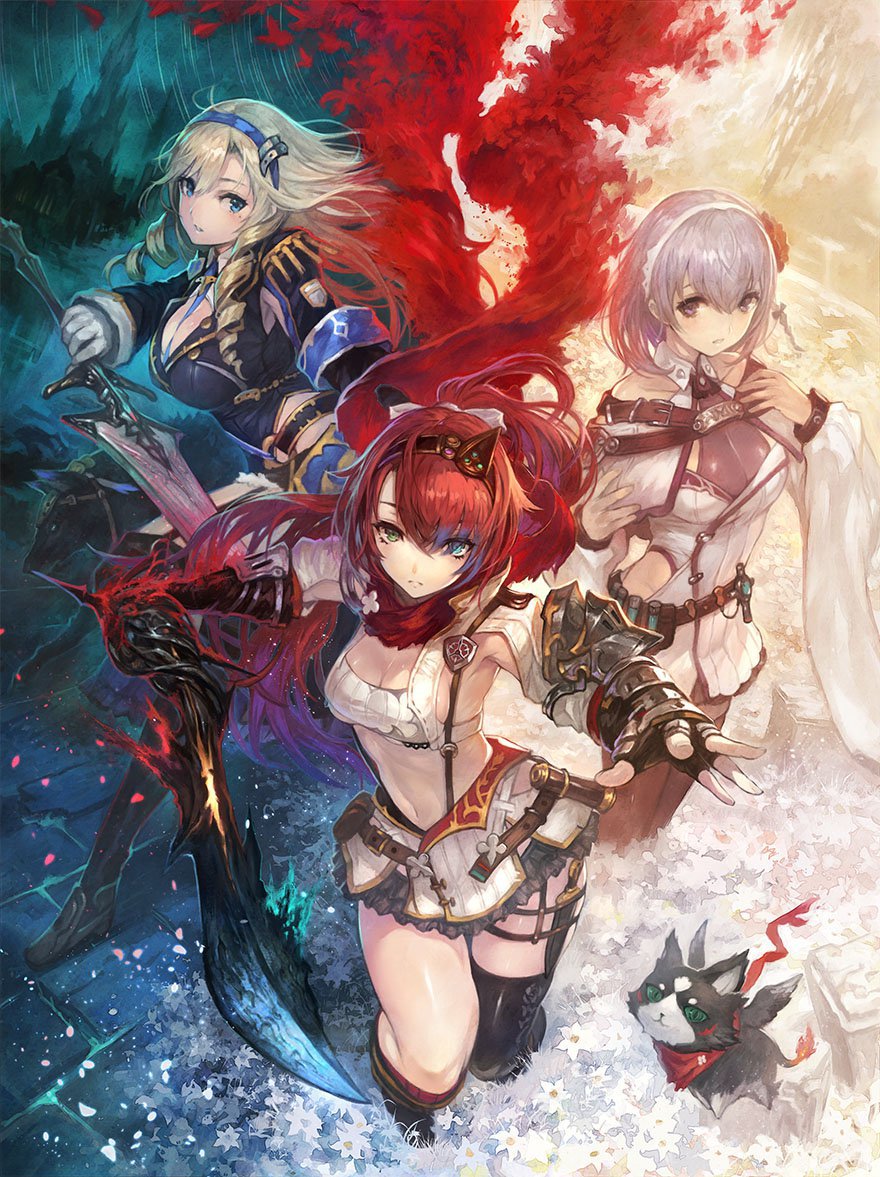 Finally, we have 'Samurai Warriors: Sanada Maru' (working title), a character-focused edition of the popular 'Samurai Warriors' franchise that follows the life of Yukimura Sanada from childhood well into adulthood.

Omega Force is proud to announce the upcoming western release of a one-versus-thousand tactical action title focused on one of Samurai Warriors' favourite characters: Yukimura Sanada. In this character driven epic, players will get a unique look into the Sanada clans inner workings before and during the 16th century conflict that drove two brothers to join opposite sides of a grand scale civil war. This yet-to-be-named title will be released in the west in 2017 and is available for hands-on testing during Tokyo Games Show on PlayStation 4. 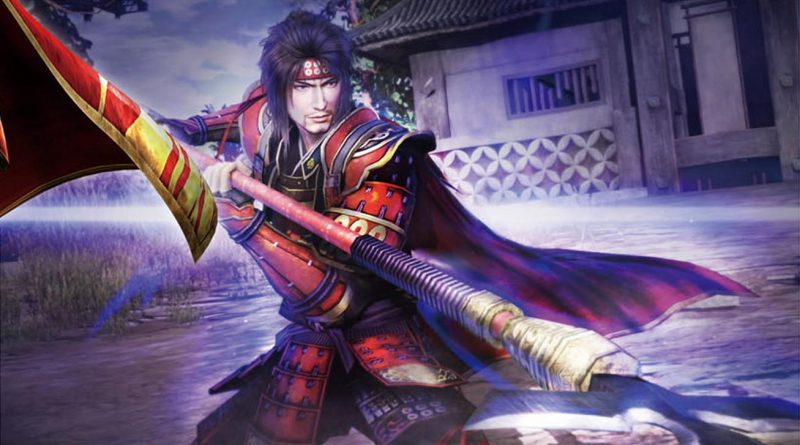 All four of these are due out sometime within 2017, and I'm pretty interested in every single one (though I admit I wasn't fond of 'Atelier Sophie', so I may hold off on its sequel), particularly 'Toukiden 2', as its predecessor was a terrific action game with absolutely fantastic combat.