'Exile's End' Heads to PS4 and Vita Later This Month

XSEED Games has announced that they will be releasing Magnetic Realms' side-scrolling action-adventure game 'Exile's End' on PS4 and Vita on October 25th for $9.99. The game is also due for release on Wii U, though no date has been confirmed as of yet. You can catch the latest trailer for the game right here:

'Exile's End' has been available on Steam for just over a year now, where it received positive attention due to its strong gameplay and the soundtrack by NES superstar Keiji Yamagishi. 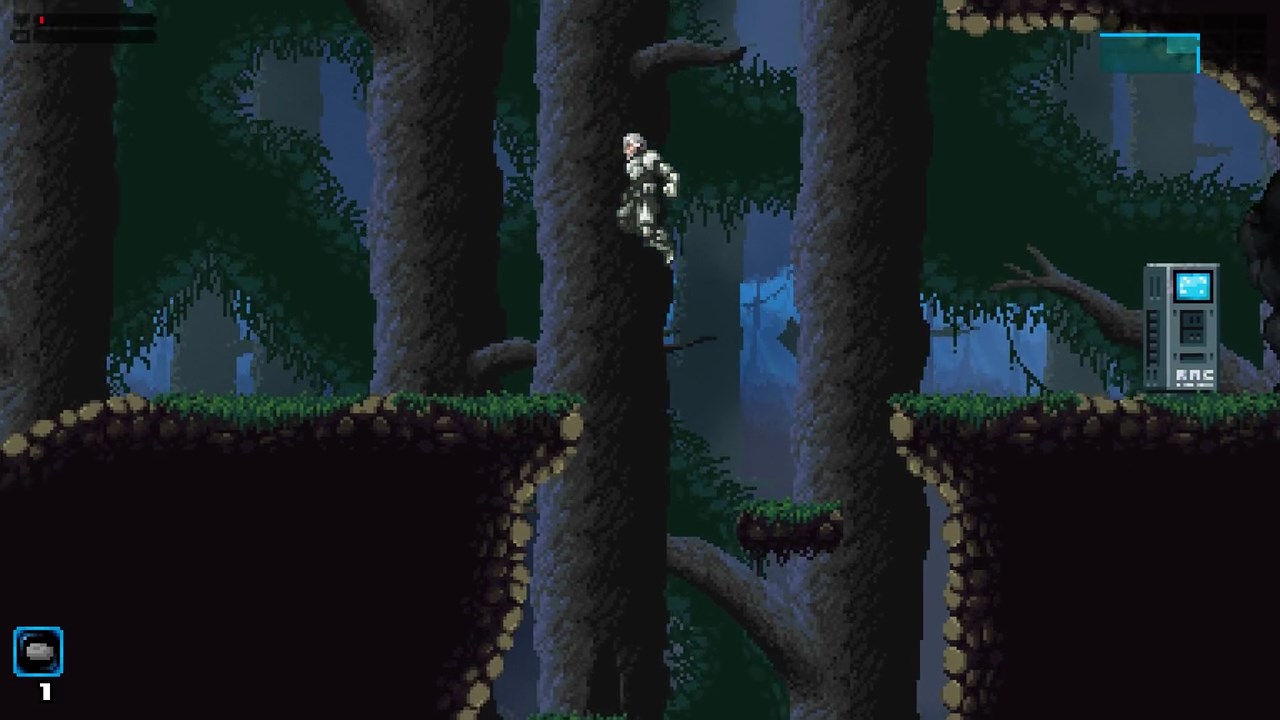