Spike Chunsoft has revealed a ton of new details for the upcoming 'New Danganronpa V3', the third mainline entry in their popular muder mystery series.

The game will take place in an entirely new setting and feature a totally separate cast from the previous games, being set in an academy for extremely gifted delinquents who are treated like inmates. Trials will introduce new mechanics such as bluffing in order to make everything move a little more smoothly, as well as Scrum Debates that divide the group into two teams. When the game starts, the school is totally overrun with greenery. 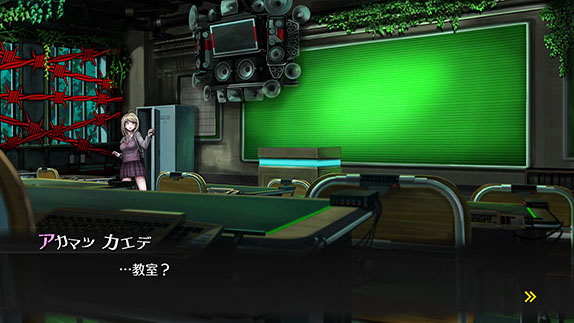 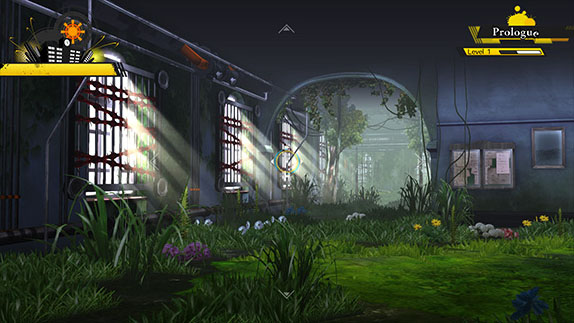 The protagonist is Kaede Akamatsu, a responsible girl with a bright and positive personality who is something of a natural leader who takes charge when she needs to. 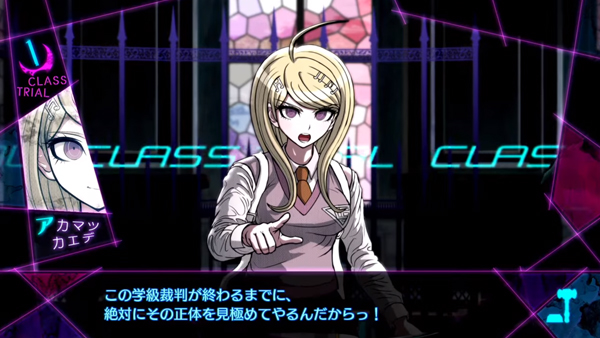 In place of Monokuma, the usual series mascot, the game will have five "children of Monokuma" who control the school and oversee the killing game. Each one will have a totally distinct personality.

Lastly, the Japanese boxart for the game has been revealed, which you can see right here: 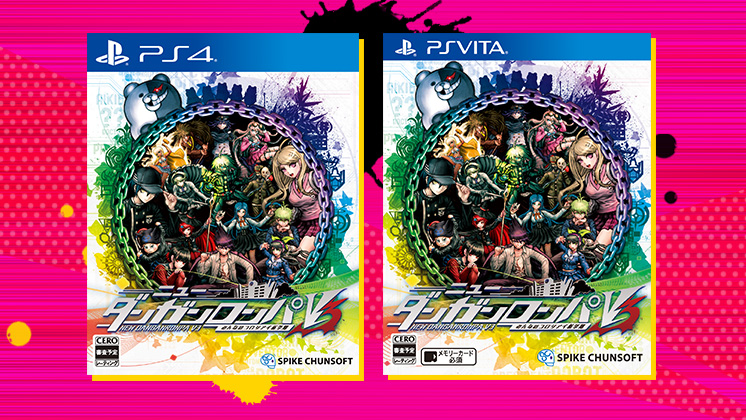 The game is due to launch in Japan in January on PS4 and Vita. No localization has been confirmed, but given the popularity of the series in the West, it's extremely likely we'll hear news about that soon enough.