Revealed to me making his playable debut in 'Guilty Gear Xrd: Revelator' just yesterday, screenshots and info have come to light detailing how he'll play in-game. He focuses on long-range attacks that are best used from the middle of the stage. He uses an "I want it here" special move that fills up a gauge that will not only increase his strength, but also change the performance of his special attacks. Receiving too much damage knocks him out of this state, so managing his health is key. 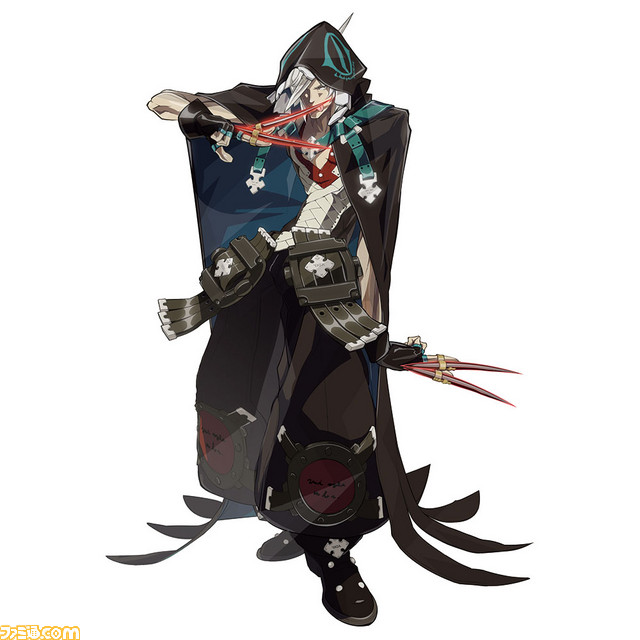 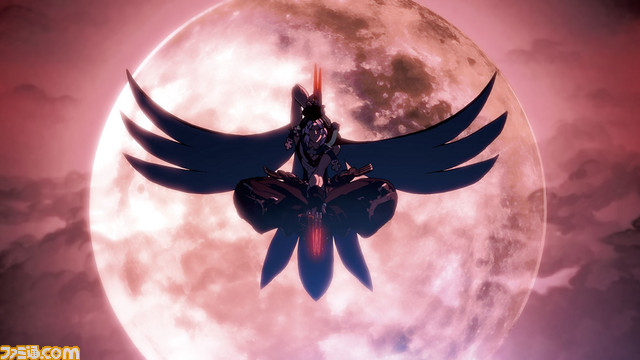 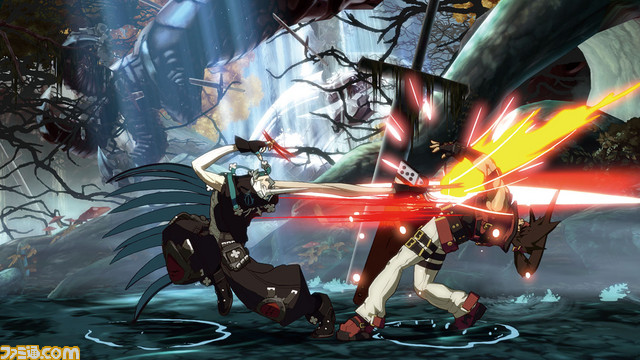 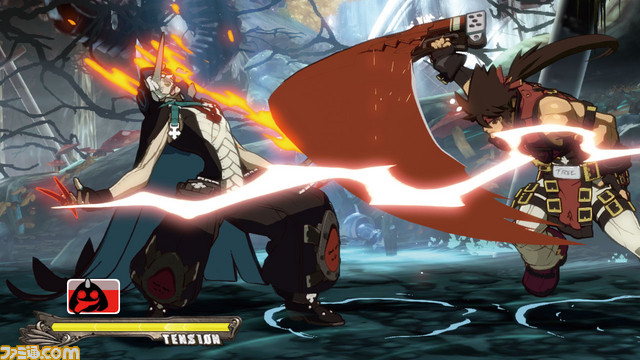