Rising Star Games has announced that Dracue Software's remake of their classic 16-bit shooter 'Assault Suit Leynos' will be releasing on PS4 and PC on July 12th for $20. The game will be digital only on PC, however a physical release of the PS4 version is planned for later in the year, with no concrete date set just yet. The physical edition will come with a double-sided poster featuring artwork of the game and the original 16-bit version. 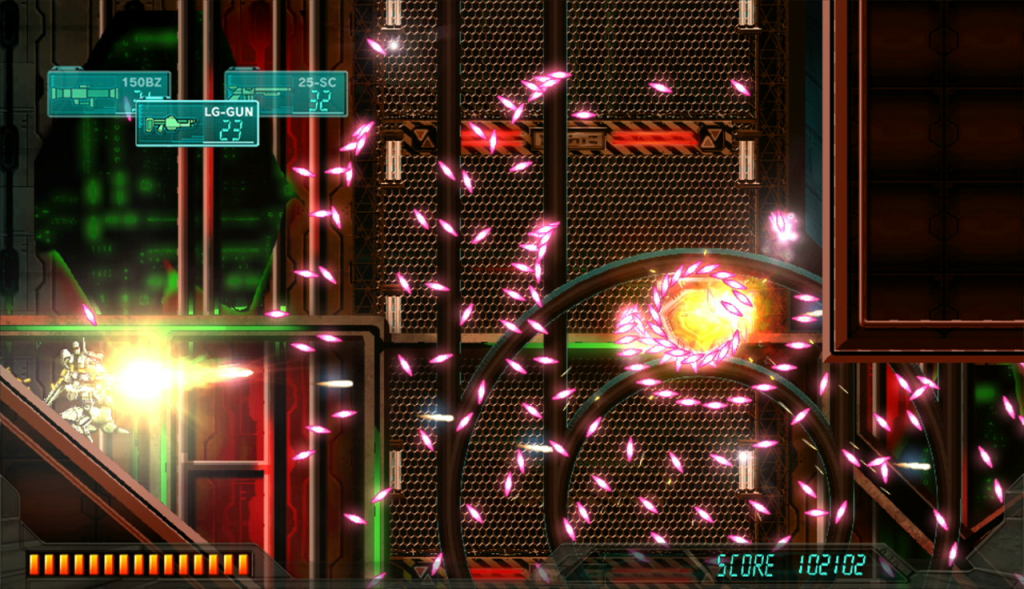 Between games like this and the recently released 'Raiden V', it's amusing to see classic shmup franchises stick around. They attract very niche audiences, but these are almost always passion projects from their developers, and it's cool to see that they're successful enough to keep going. 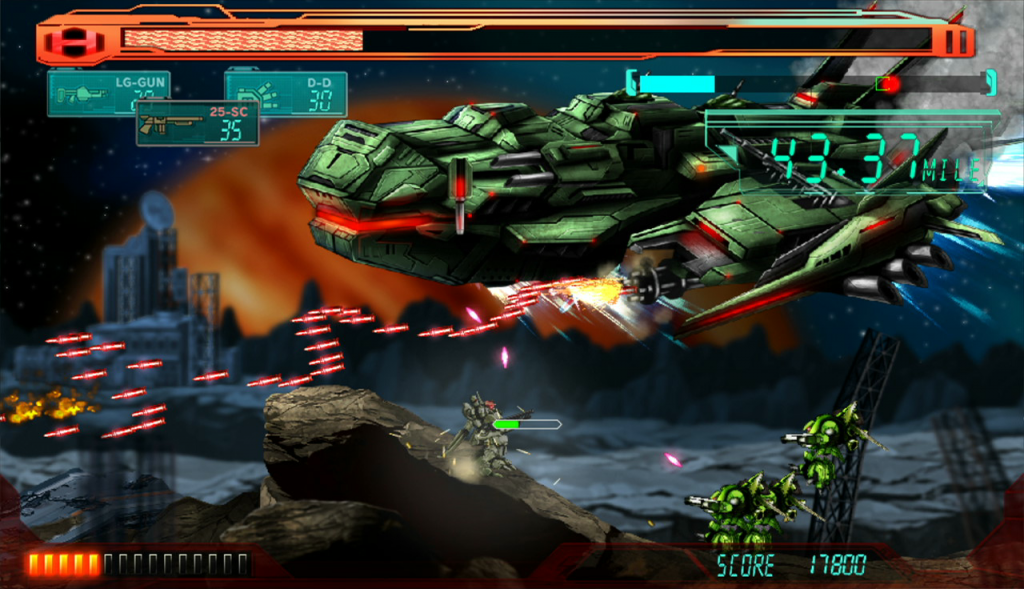