'Torment: Tides of Numenara' Heading to PS4 and Xbox One

Previously announced exclusively for PC, publisher Techland has confirmed to Eurogamer Poland that inXile will be bringing their upcoming RPG 'Torment: Tides of Numenara' to PS4 and Xbox One, with the ports being greenlit after the success of their previous game 'Wasteland 2' on consoles. You can check out the debut console trailer (only in Polish for now) below:

The announcement comes in time for Gamescom, and the console versions will on display.

From Techland, The console versions will be officially showcased at this year’s Gamescom. The game will be available for the public in Hall 10.1 while selected press will have their own demonstrations at Hall 2.2 D-020 where inXile will be presenting never-before-seen gameplay.

This is pretty cool news, having bought 'Wasteland 2' on PS4 and being impressed with the port, I'm glad inXile will be bringing this to console as well. The game will be released, presumably across all announced platforms, in early 2017. 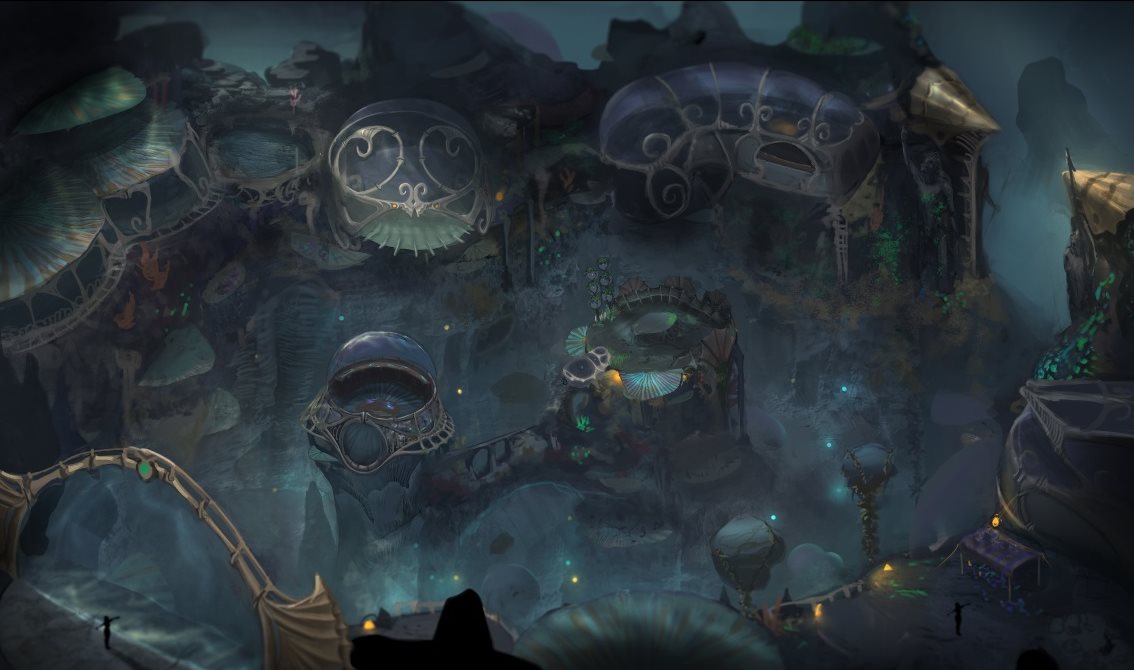 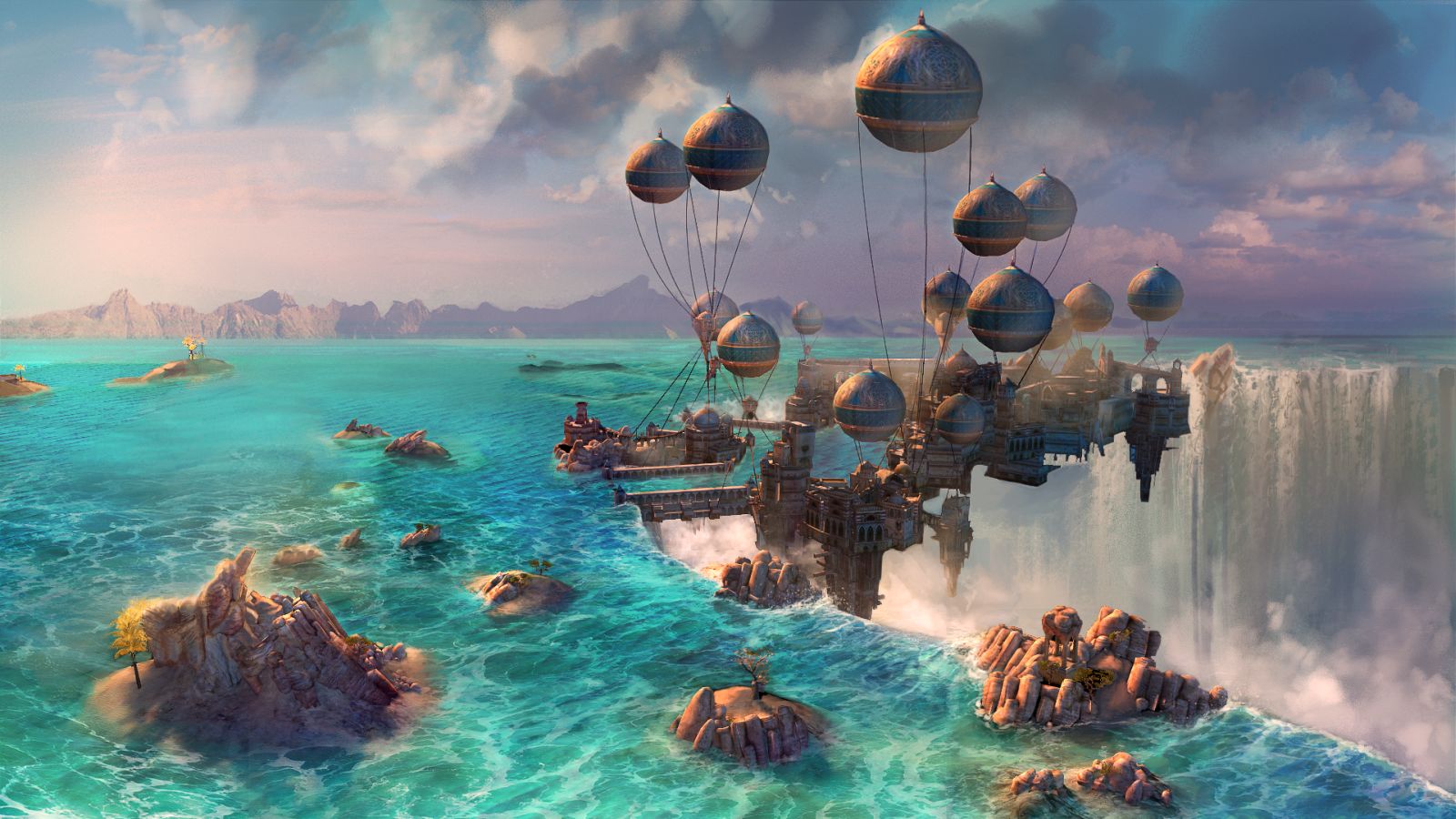