'I Am Setsuna' Pre-Order Bonuses Revealed

Also, get a look at some new artwork.

Today, Square Enix has announced the pre-order bonuses on Steam and PS4 for their upcoming JRPG 'I Am Setsuna'.  On PS4, you'll get two dynamic themes called "Kuro" and "Shiro" that'll be available as soon as you order, as well as an exclusive digital track called "Eternal Winter" by the game's composer Tomoki Miyoshi that'll also be available once you order. On Steam, you'll get the exclusive track "The Warmth of Hope".

The publisher has also released some new artwork showcasing the game's art direction, which you can check out right here. 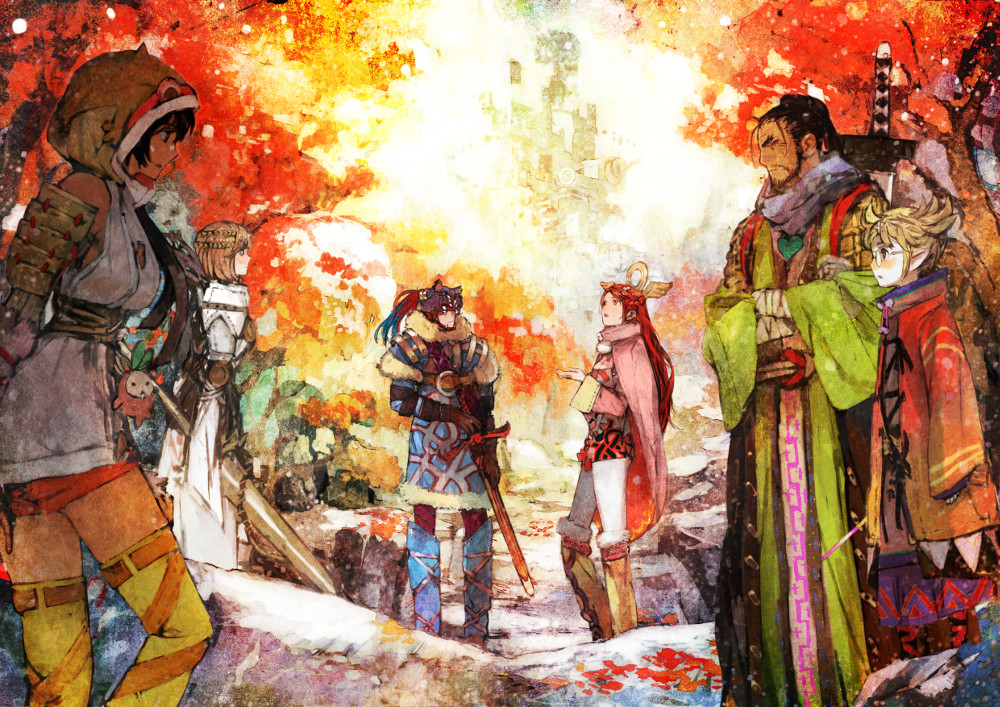 'I Am Setsuna' is due for release on July 19th.