Today, Koei Tecmo has released a new trailer for Omega Force's upcoming 'Berserk' action game showing off protagonist Guts in the Berserker Armor, which gives its wearer high levels of strength, but can drive them insane. In the game, it seems to be a temporary buff that dramatically changes up the moveset of Guts. You can check out the new video right here: 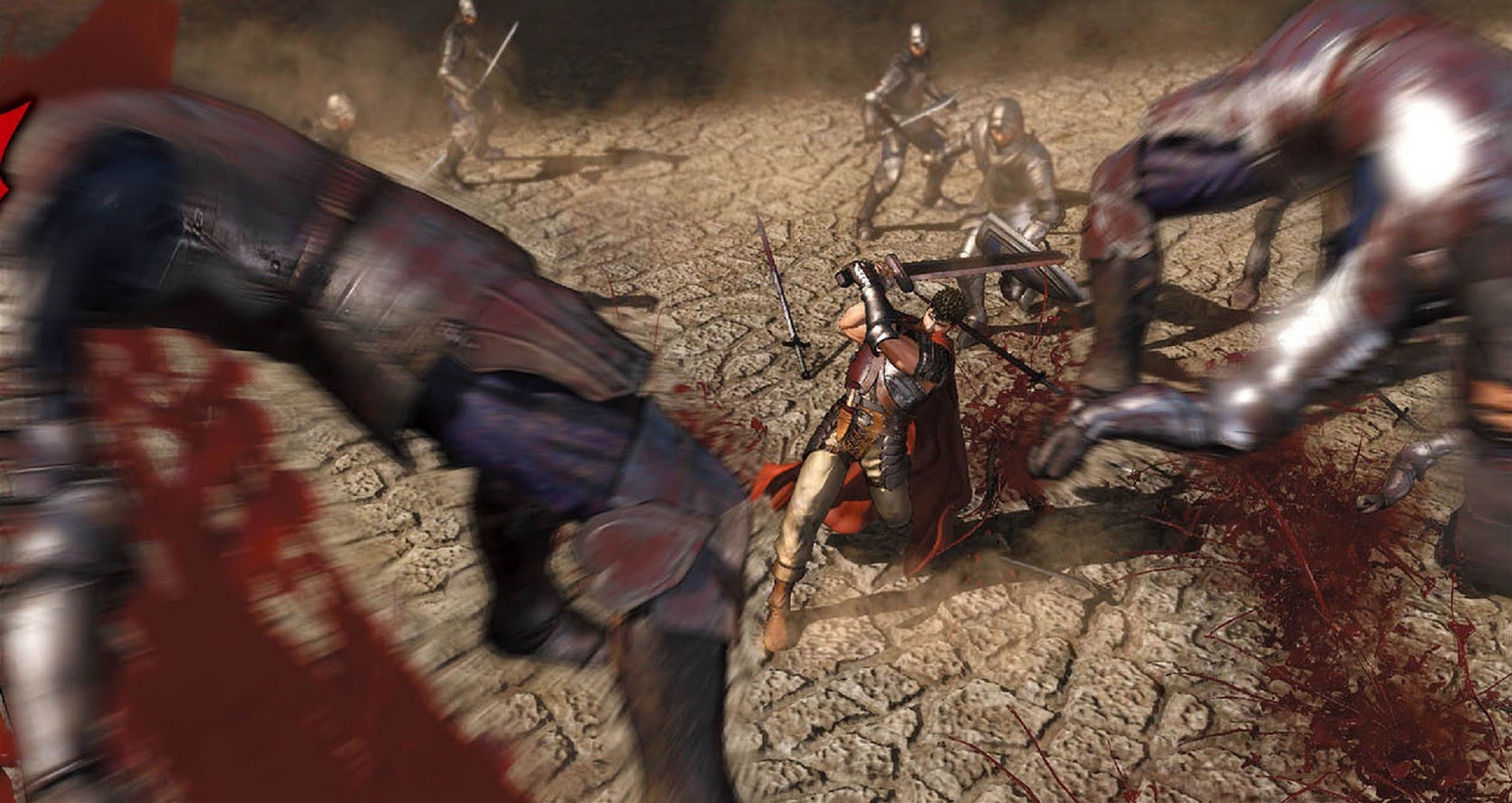 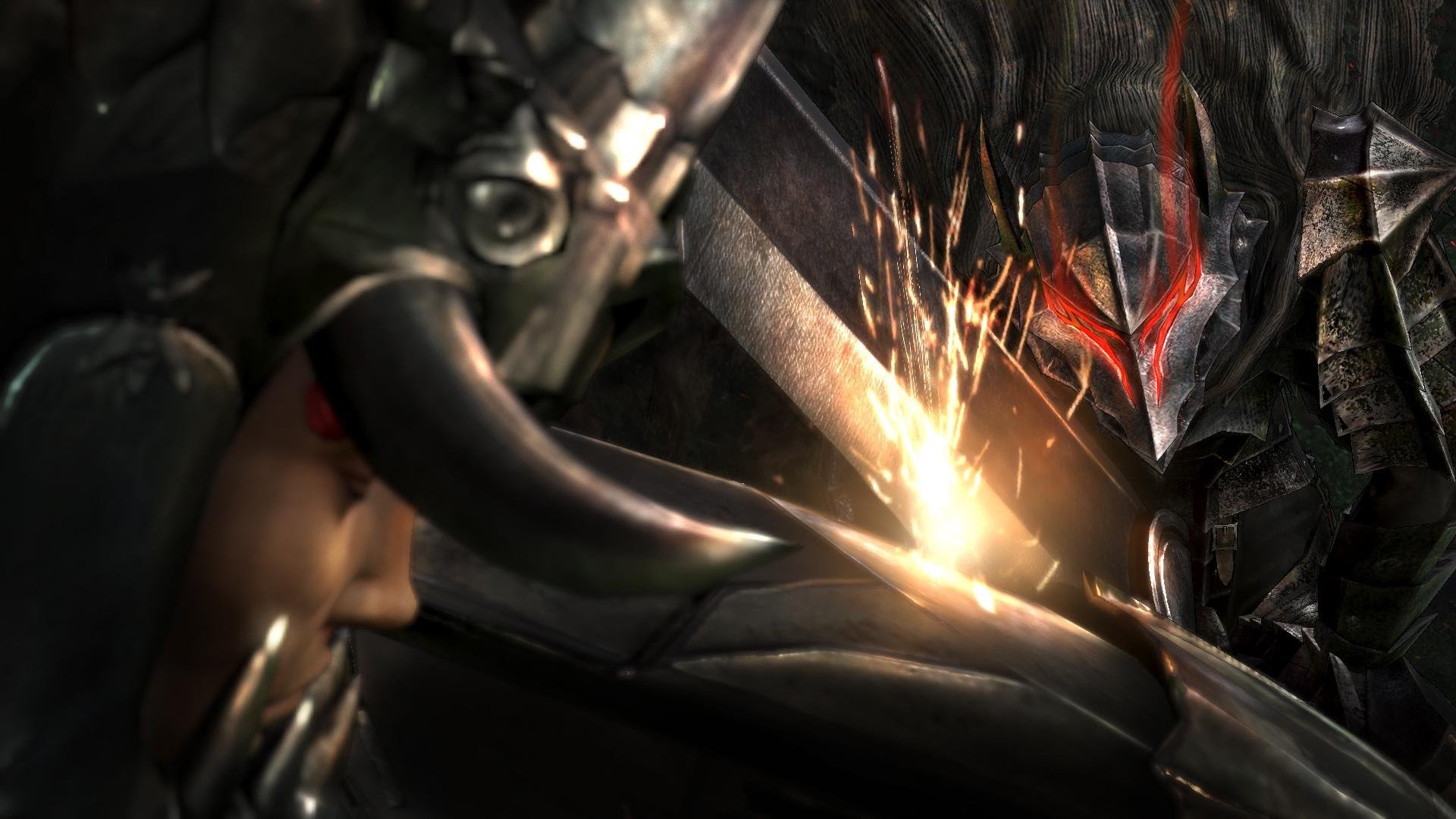 This does look better and better with each tiny piece of footage the publisher shows off. The dripfeed of new info is a tad irritating, but with how terrific this is looking, I don't mind. I'm excited to check this out when it releases later this year on PS4, PS Vita, and PC.