Take a look at Casca and Judeau.

Omega Force and Koei Tecmo have released two new trailers for their upcoming 'Berserk' action game, giving us a first look at how Casca and Judeau will play. They're in Japanese, but being a 'Musou' title, and since these exclusively show combat, it's not hard to grasp what's going on, You can catch the trailers right here.

While I wish this was deviating a little more from the 'Musou' formula, as the recent 'Attack on Titan' has shown that Omega Force can excel evn when they experiment, I'm very fond of the franchise this is based on, and I'm still really excited to play it. It'll be out in Japan on October 27th, while Koei Tecmo has confirmed the game will release on PS4, Vita, and PC this Fall in the US and Europe. 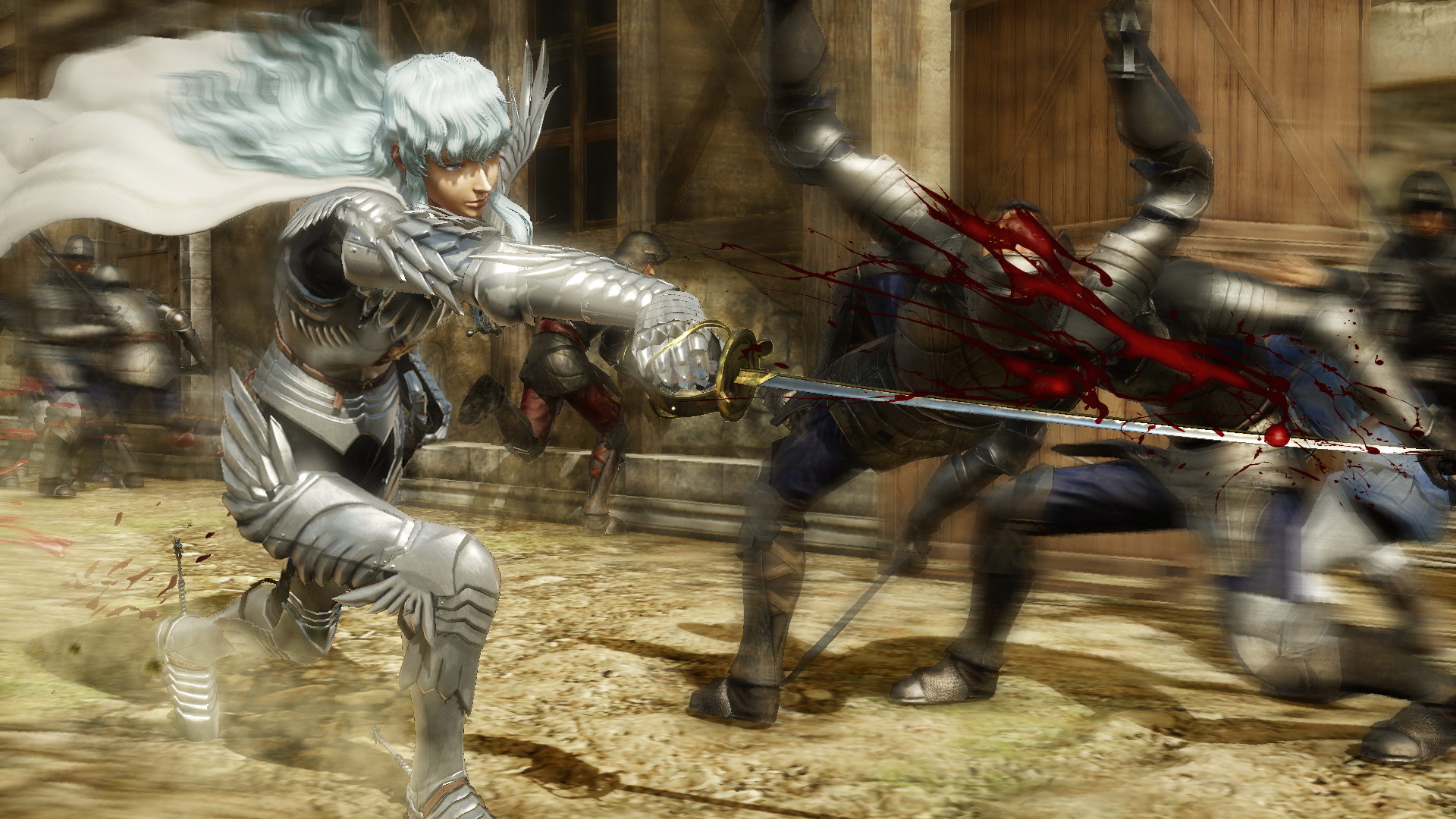 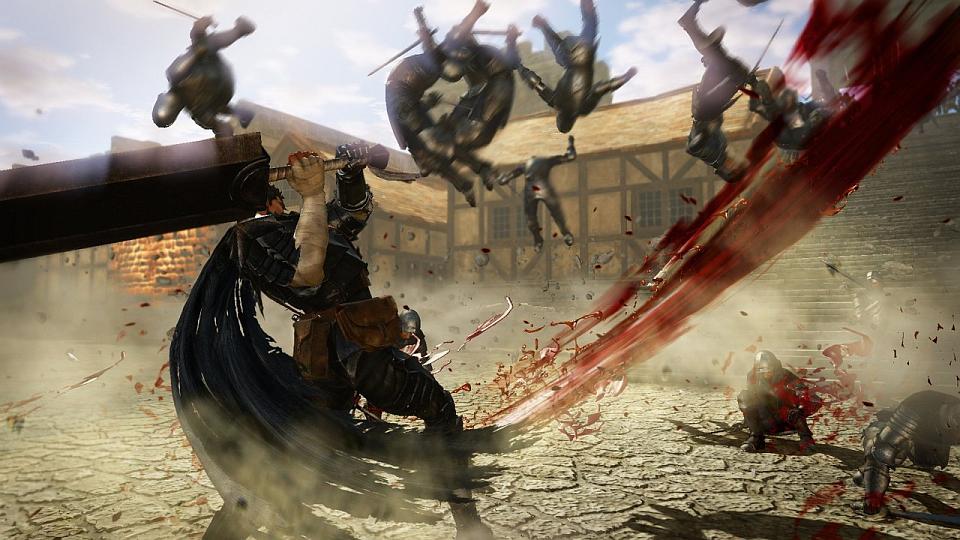