Capcom is Going to Six Flags: Visitors Will Get to Play 'Street Fighter V' Starting Tomorrow

The PS4 & PC exclusive 'Street Fighter V' was a smash hit at E3, with thousands of players getting their first crack at the snazzy looking fighter. Now, Capcom and Six Flags are set to kick off a partnership which will see thousands more face off well ahead of release. 'Street Fighter V' will be available to play in "custom 'SFV'-skinned gaming pods and/or themed kiosks" at ten different Six Flags parks. On weekends there will even be 8 player tournaments with prizes for the winners.

It all starts on July 2nd at Six Flags Discovery Kingdom in Vallejo, CA, with other locations to follow. 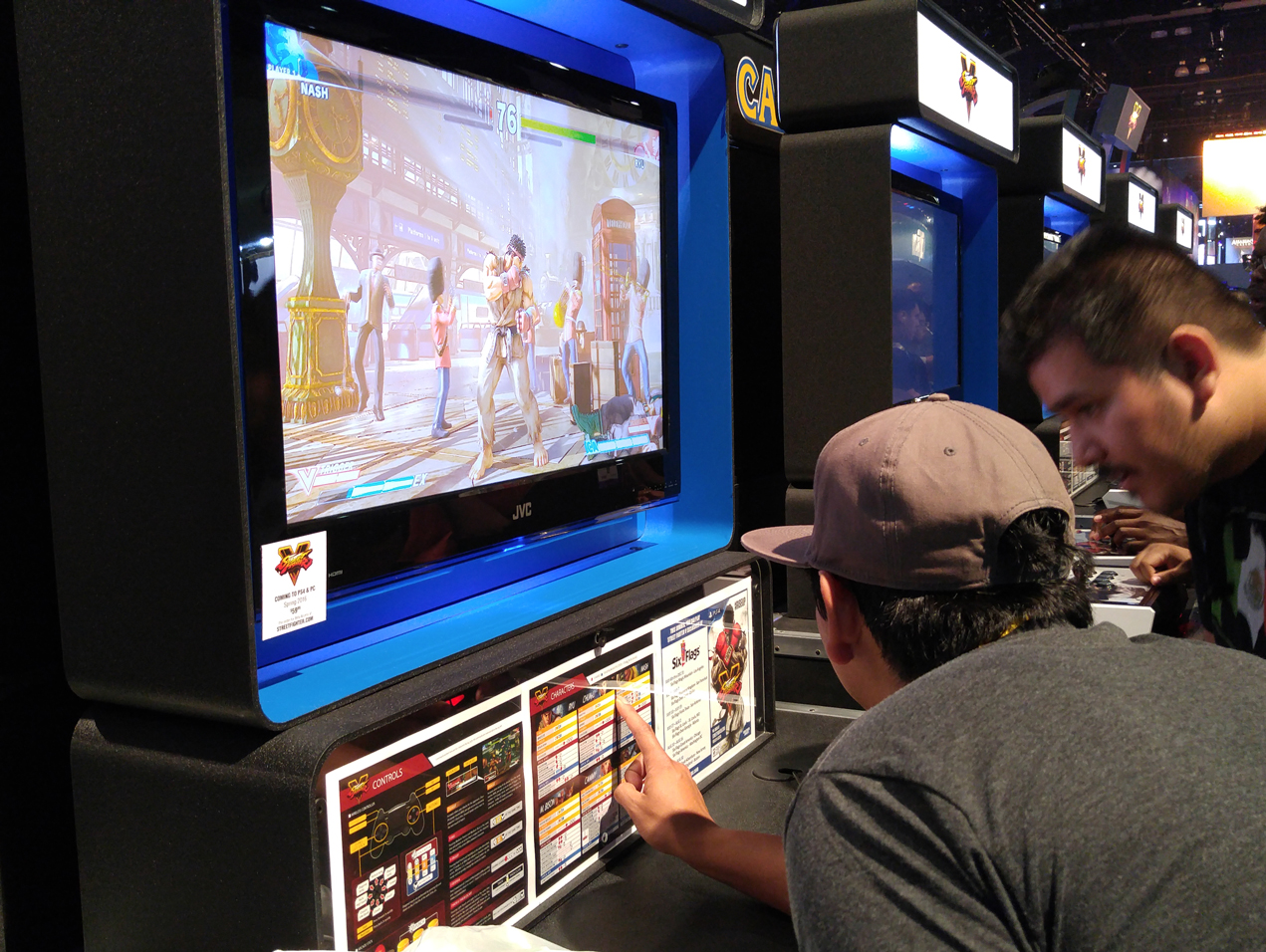 Unfortunately, the 'Street Fighter V' at Six Flags experience has some very limited availability outside of the Six Flags Magic Mountain location.