Only 12,300 are being produced, preorder details below.

Here's the link. This will be gone in a flash, but for those lucky few, this is your chance.

Sony had promised that instructions for ordering the Limited Edition 20th Anniversary PS4 Console would follow the PlayStation Experience keynote, but there was a significant wait. During the wait, Sony announced that those attendees at the show with golden bracelets will be able to order the console at the show.

General information about the console follows: 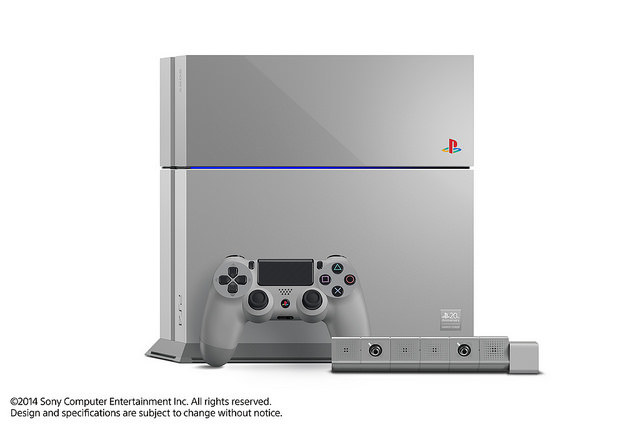 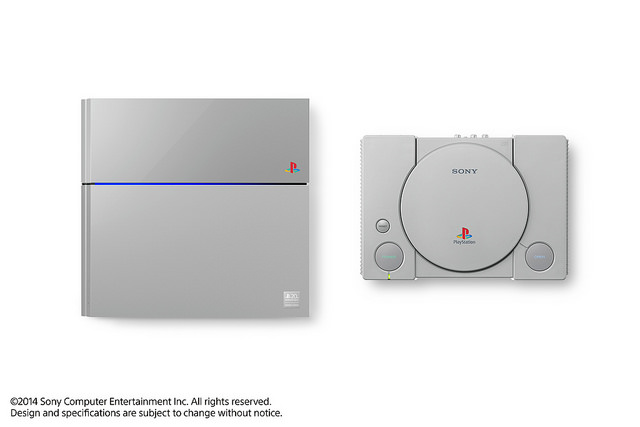 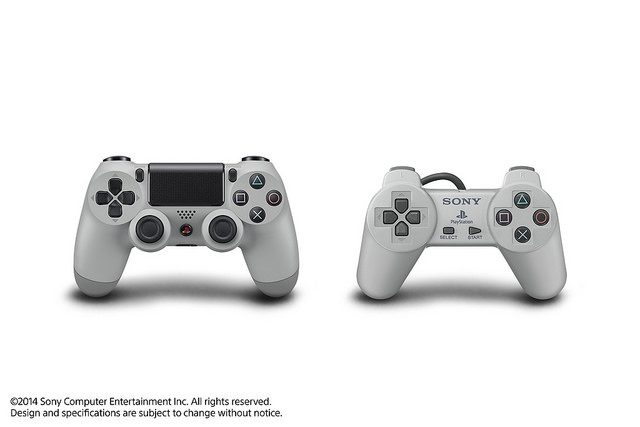 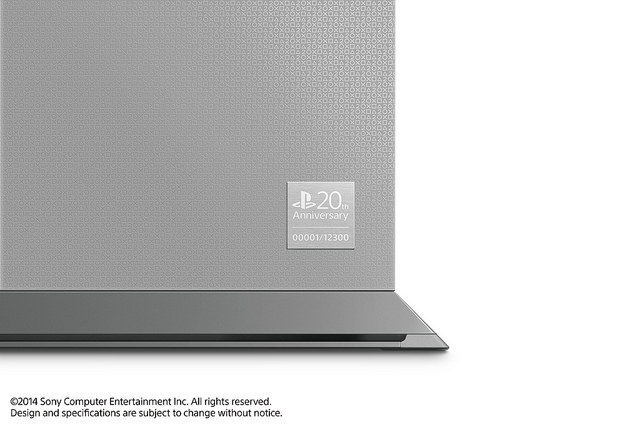