Possibly bringing over games never seen before in English.

Spike Chunsoft, the studio behind games such as 'Zero Escape' and 'Danganronpa', have been making a fairly big push into the PC arena in recent years, and today, via a Twitter poll, the company asked which of four games people would most like to see ported to Steam. The games in question are '428', 'Kenka Bancho Otome', 'Kamaitachi no Yoru' (localized as 'Banshee's Last Cry'), and 'Shiren the Wanderer'. While both 'Shiren' and 'Kamaitachi' have seen English releases, the other games have been Japan exclusive so far, so getting this on Steam in English would be a big deal.

At the time of writing, Adventure game '428' is leading the poll with 40% of the vote, which makes sense, since it's an extremely well renowned game that received critical acclaim in Japan. In second is 'Kenka Bancho Otome' with 29%. I'm incredibly keen to see both of these on Steam, particularly '428', but I sincerely hope all of these games get released there in the near future.

It's incredible just how much Japanese publishers have embraced Steam, and coupled with the staggering amount of localizations we've been seeing this generation, it's great to see unknown classics given a chance in English through PC. 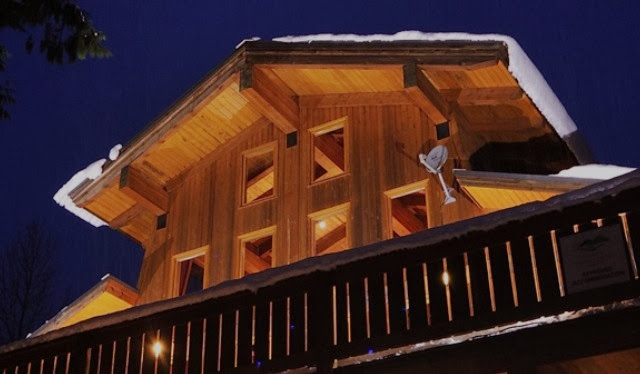 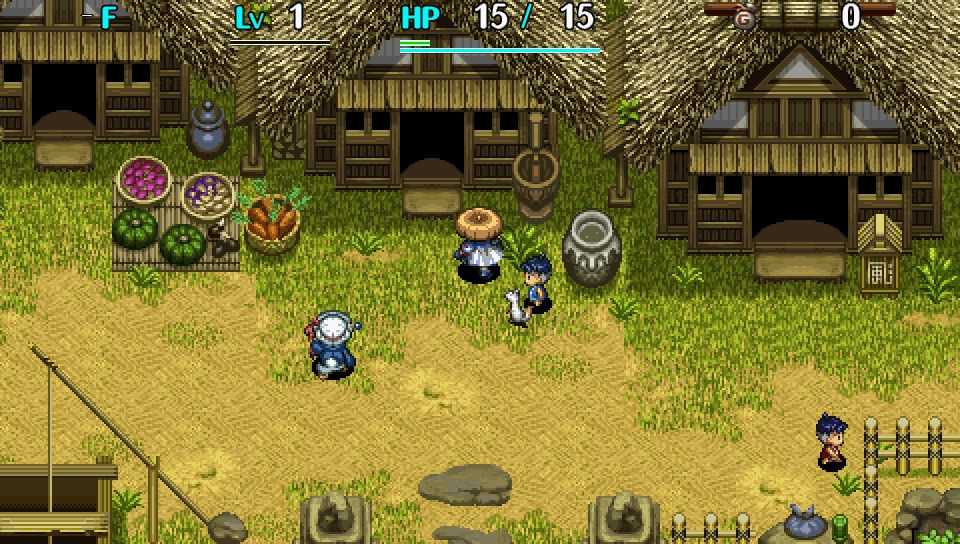 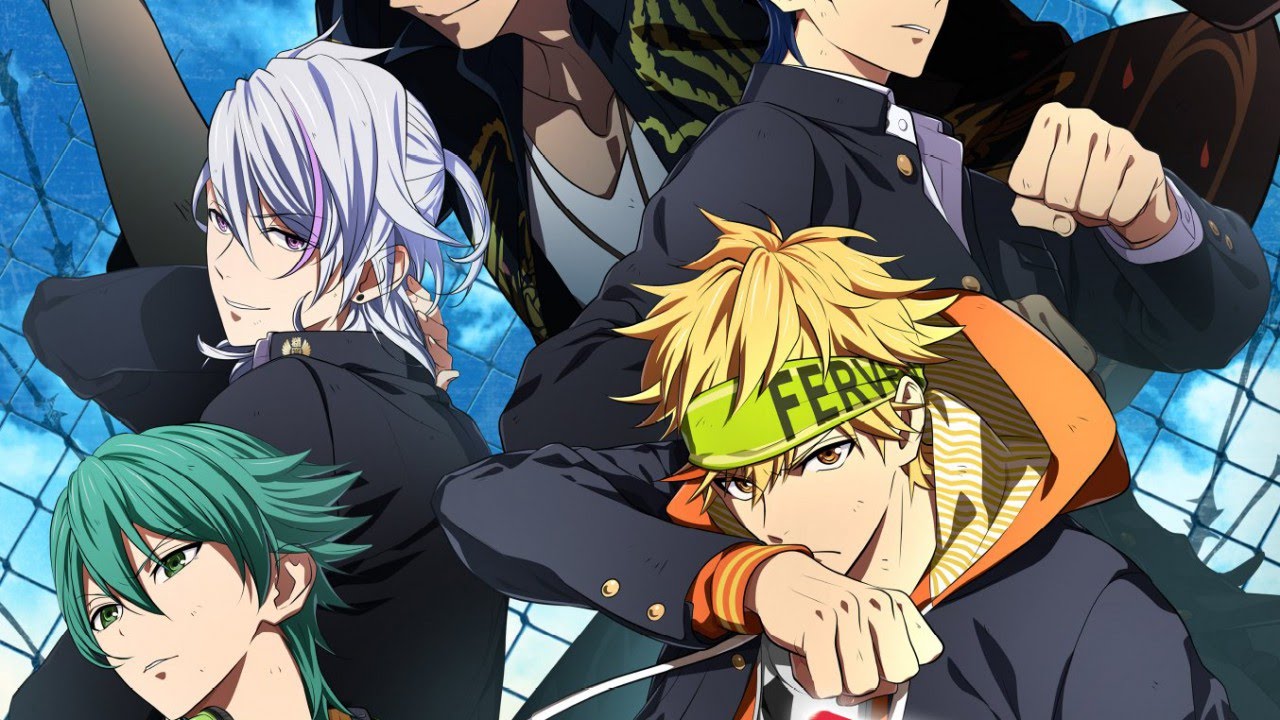