The game can look really good with the right PC.

The (hopefully) next great RPG is inbound in the form of 'Dragon Age: Inquisition.' Of course, this is a game that spans the console generations with the PS3 & Xbox 360 on the low end, and the PS4 and Xbox One on the high. Still, 'Dragon Age' has always been best on the PC, and it's there where the game could continue a very strong following.

Here are two fresh shots from the PC version: 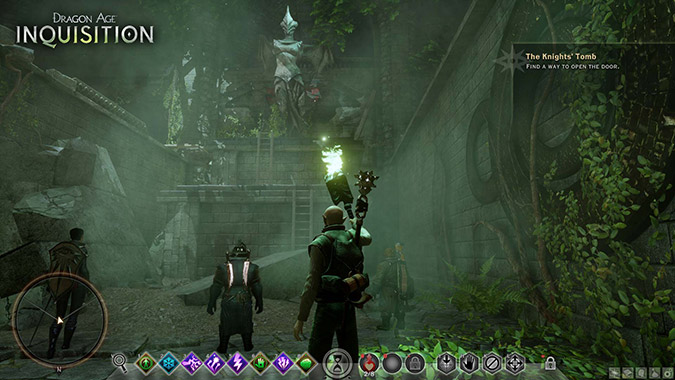 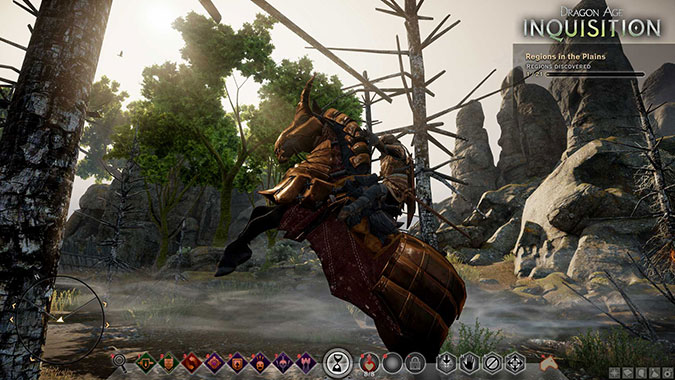 Today, EA shared the game's minimum and recommended systems specs. These recs look fairly standard for the moment, leaving lots of room for user mods to take the game to another extreme.

* Online Authentication at time of installation