Survive in a cursed world.

Arc Systems Works has announced that their upcoming survival action-RPG 'Inferno Climber' will be hitting Steam via Early Access next Wednesday, July 6th. The game was first announced as a PS4 game, but was heavily retooled and re-announced exclusively for PC. The game sees players take the role of one of 8 different characterrs trying to find 5 purgatory stones and rid the world of the evil that plagues it.

The developer describes the game as follows: 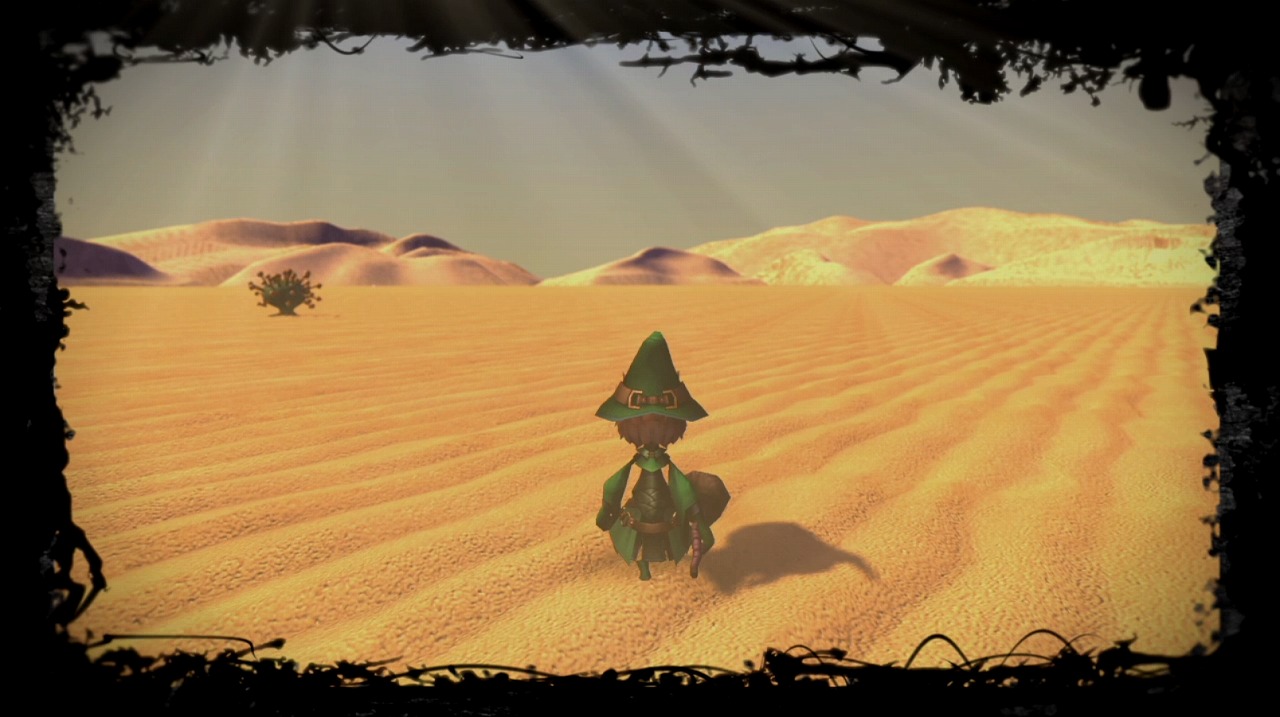 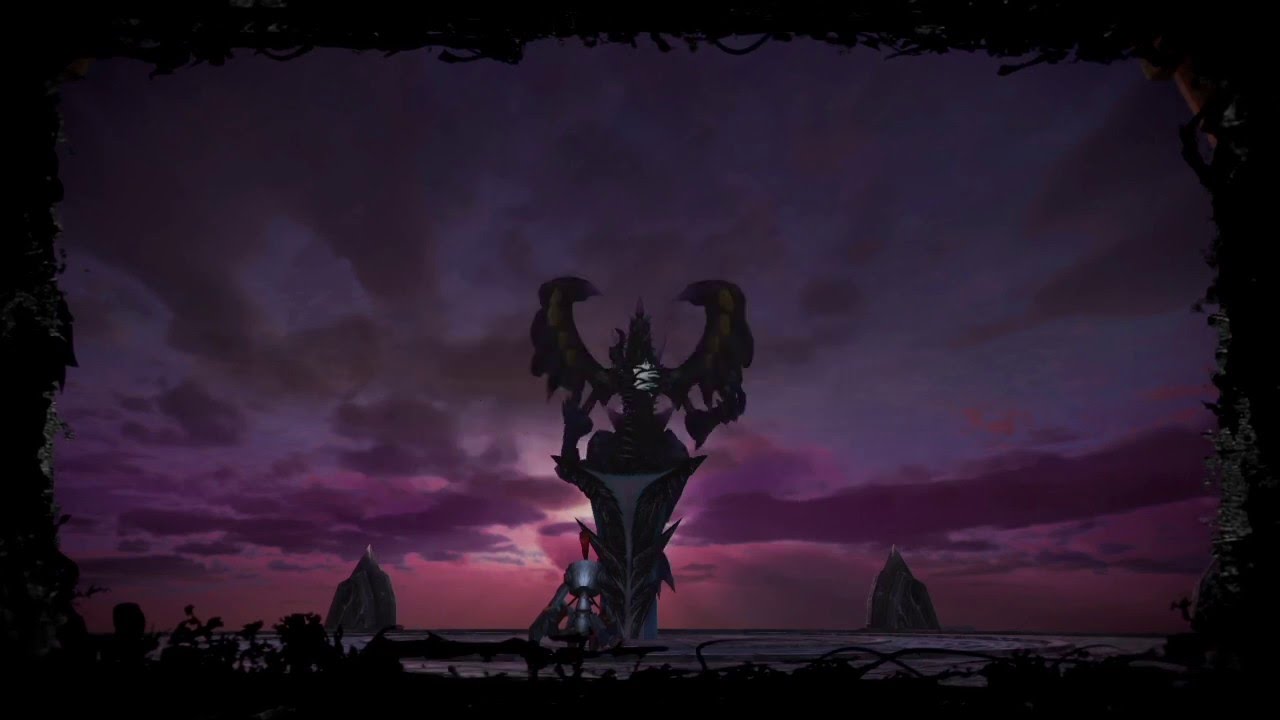